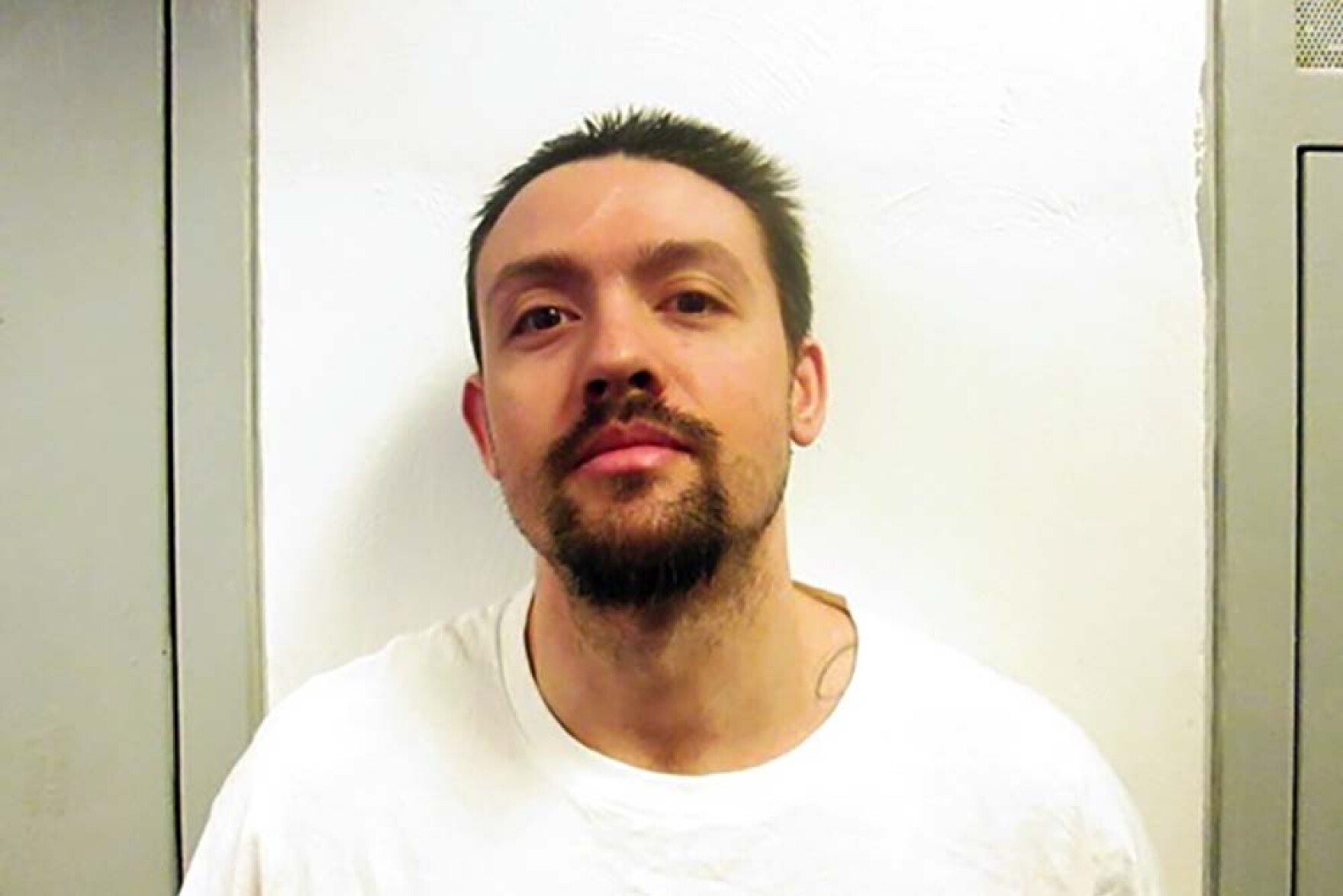 Gilbert Postelle, found guilty for the murders of four victims on Memorial Day in

Oklahoma this year. This action came after he was denied an execution change from lethal injection to firing squad.

The four victims of the murder were Amy Wright, 26, Donnie Swindle, 49, James

Alderson, 57, and Terry Smith 56. Postelle’s defense said that his motive was to go after Swindle for allegedly injuring his father in a motorcycle incident. There has been no evidence to prove Swindle was a part of the incident.

Many opinions have emerged from not only Postelle’s execution but the entire decision to go forward with lethal injection in Oklahoma. Some citizens believe that justice was served; others think the state has carried out serious murder.

“Today did not end anyone’s suffering,” said Swindle’s sister, Shelli Milner. “Today did not put closure on anything. Today ended the monster’s life who stole four people’s lives. His family grieves as our family has grieved for 17 years.”

Oklahoma Governor Kevin Stitt did not use an executive order to intervene in Postelle’s execution.

Just hours before Julius Jones’ execution, Gov. Stitt made a decision to commute Jones’s sentence to life in prison without parole.

Since October 2021, there have  been four executions in Oklahoma. James

Coddington is the next scheduled execution in March. Coddington was granted a stay in his execution and a trial is set to begin next month. He is a plaintiff along with other death row inmates challenging the lethal injection protocol.