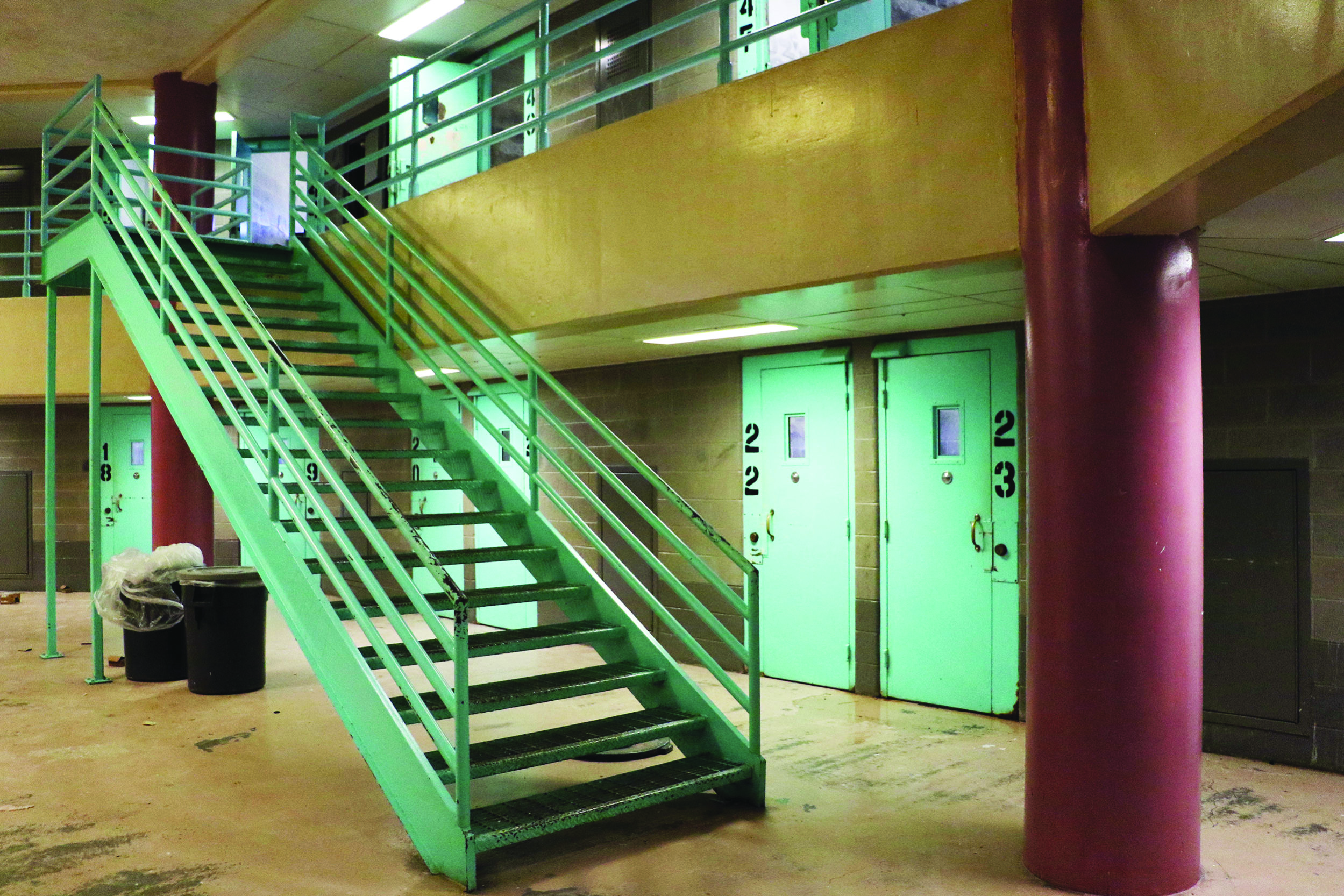 Oklahoma County approves a new jail, costing $300 million and will open in 2026. (Provided/Dylan Goforth via The Frontier)

Oklahoma County approved a new detention center to replace its nearly 30-year-old downtown Oklahoma City facility, which has experienced structural and operational issues as well as multiple fatalities among its population since opening in 1992.

The approved proposal stated that the new jail, costing $300 million, will open in 2026 and will include multiple options for improvements including more space to help with overcrowding.

While Oklahoma County has promised to fix, fund, and staff their jail multiple times over the years, records show that conditions remain poor. In February, The Frontier reported that “at least 84 inmates there have died since 2009.” This rate is more than twice the national average for inmate death.

The jail failed two recent health and safety checks in June and October, resulting in the removal of all juveniles from the facility.

On Nov. 10, officials told KFOR that pest treatment was increased to $10,000 per month, along with the introduction of a “heat shed” to treat bed bug-infested items.

However, near the end of November, Nicole Young received an envelope filled with bedbugs from her husband’s cell.

There is no space for medical care built into the original jail, Oklahoma County Commissioner for District 1 Carrie Blumert said, “The folks who designed it thought that detainees could just be driven.”

“It did not take into account the use of any sort of technology, even for that time, and so if you fast forward, here we are 30 years later, and if you think about how much has changed in our world, from the design of a building, and the advancement of technology and the advancement of healthcare, that building is extremely obsolete,” Blumert said.

In July 2020, control of the jail was turned over to a county trust, and though the trust has hired over 100 new employees, “turnover is a constant problem,” Greg Williams, jail administrator, told Frontier.

“The other 25 percent, this is just my opinion, would be for the folks that really do need to be detained. I do believe there are people in our community that need to be detained while they are awaiting trial, and to me that should be reserved for folks that we legitimately are scared of and that we don’t feel safe sending them back into the community right now. The example right now I can think of is repeat domestic abuser or someone who is being accused of murder or arson, you know, very heavy crimes, and that is a small percentage of the folks we have in our jail right now.”

Most of the folks are there for drug crimes or more petty crimes, so if I could wave a wand I would probably build a facility that is focused on treatment, support, resources, and diversion, and then make a small portion of it a detention center,” Blumert said.