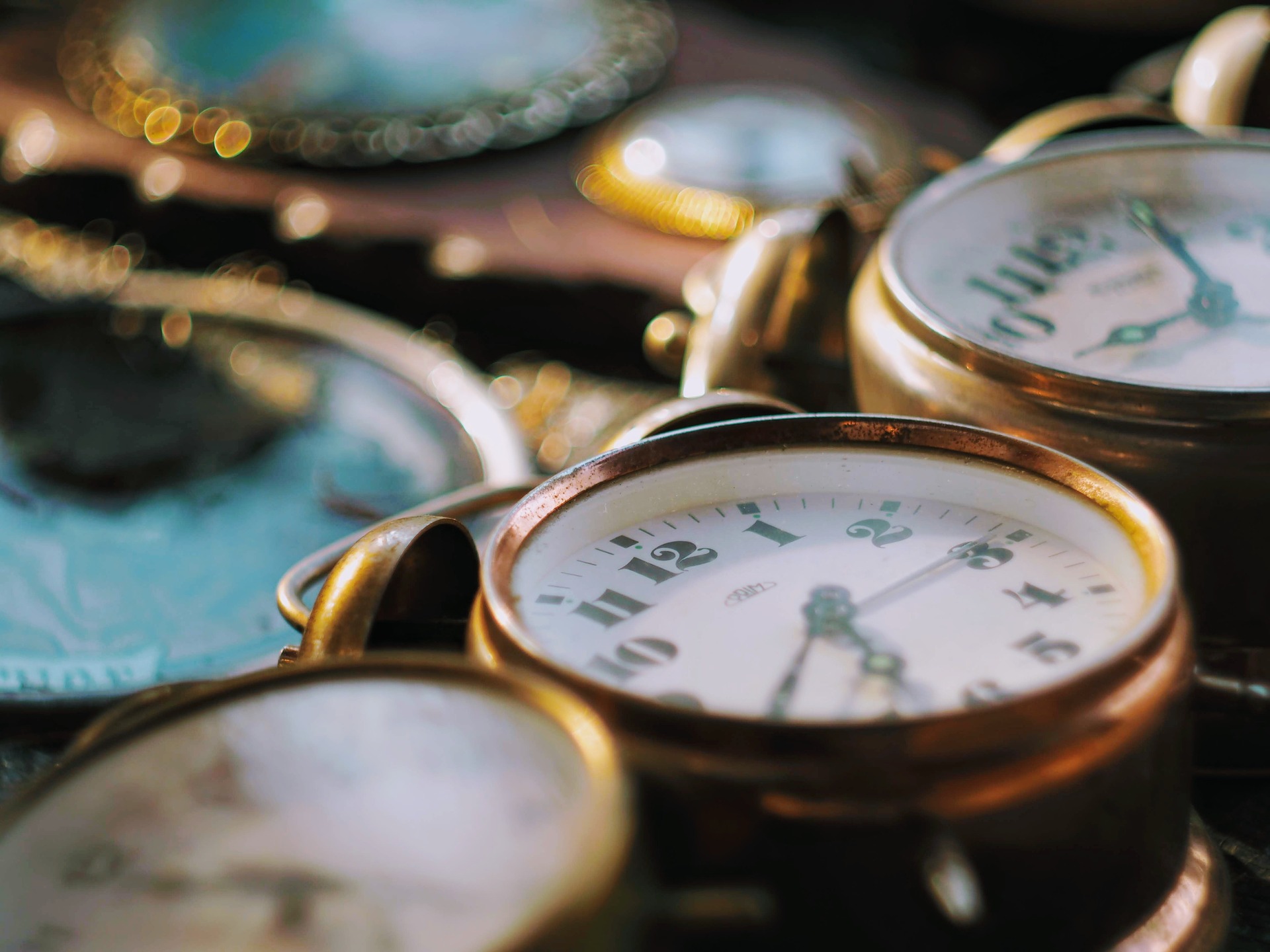 An Oklahoma represetative has proposed a bill to exempt Oklahoma from daylight saving time and create a standard time for the state. Rep. Kevin West, R-Moore, believes the change will benefit families and follow the lead of other states in creating a standard time year round. (Provided/Pixabay)

West said he looked into the issue and has discovered many interesting facts and theories surrounding DST in general. He cited several reports from negative effects of DST on health and safety, ranging from heart attacks to automobile accidents.

Ever since West filed the bill, he said he has heard from Oklahomans who have provided an overwhelming amount of support and also some very valid concerns.

While West said some are worried about Oklahoma having a different time from the rest of states, he pointed out that Oklahoma is not the first state to implement such a bill. Kansas has a bill to exempt them from bill DST and Missouri is having a discussion about it as well.

“We have also reached out to Arkansas who has shown interest and Tennessee has an active time change bill this year,” West said. “Washington, Idaho, Oregon and California are advancing or have active legislation to exempt their states from DST.”

To people who prefer DST year-round, West said that it would be dangerous for kids going to school in the dark because the sun does not rise until 8 a.m. in the winter. Under the Energy Policy Act of 2005, the state can only opt out of DST if the state decided to go to DST year-round and would have to petition the federal government for a waiver.

West said he has also heard that parents prefer DST so they would have more evening daylight hours for the kids. He believes that it is a definite issue to take into account, but anyone who has small children would likely agree it is harder to get their children to bed when the sun is still up.

“Speaking on behalf of moms, we would appreciate more sunlight in the fall for our kids’ extracurricular activities and just outside playtime,” said Samantha Vu, an Oklahoma mother of three. “It doesn’t allow us to spend a whole lot of time with our family. It’s almost like our brains are conditioned that if it’s dark outside, it’s not safe.”

The bill will be up for debate on Feb. 4. To read the full language of the bill, go to https://bit.ly/2DS3dge.