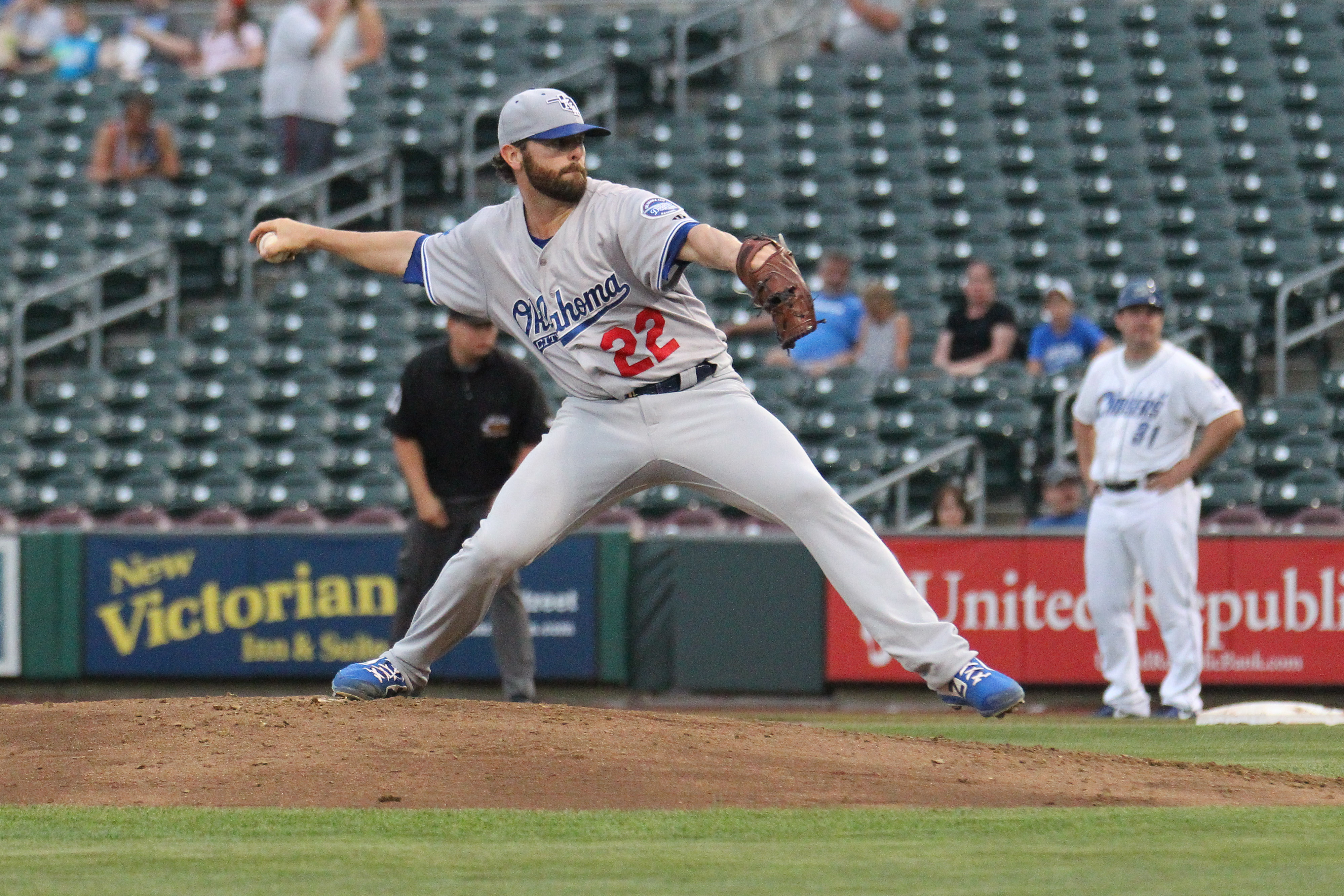 The Oklahoma City Dodgers extend their winning streak to four games after beating the Round Rock Express 7-3 Saturday. The Dodgers have taken four games so far from the Express in this series and look to complete the sweep tomorrow.

Despite scoring a run in the second inning, the Dodgers responded by scoring two of their own in the bottom half of the inning. A huge five-run 4th inning would give the Dodgers the edge to beat the Express.

Three of the five runs scored for the Dodgers In the fourth came off a DJ Peters three-run homerun. It was Peters 3rd homer of the season.

After scoring in the second the Express would remain quiet until the ninth inning. They scored two more runs in the ninth to close the gap, but the surge was too little, too late.

Rob Zastryzny was on the mound for the Dodgers and only allowed five hits and one run over six innings of work. He struck out four and recorded zero walks, making it back-to-back starts for Zastryzny with four strikeouts and zero walks.

Zastryzny extended his record to 3-3 on the season. The Dodgers made quick work of the Express’ Framber Valdez.

Valdez made it through just three innings. He gave up only two hits and two walks but gave up two runs in the bottom of the second.

Valdez struck out seven of the nine batters that he faced. He suffered his first loss and moved his record to 1-1.

The Dodgers move their record to 38-50, putting them 15.5 games back from the San Antonio Missions in the Pacific Coast League American Southern. The Express are now 51-38 and only three games out of first in the PCLAS.

Dennis Santana will get the start for the OKC Dodgers Sunday, as they look to complete the sweep against the Express. Santana is 2-5 on the year and has a 6.85 ERA.

For the Express, Brandon Bielak will get the start. He is currently 4-3 with a 4.70 ERA.

The game Sunday will be at the Chickasaw Bricktown Ballpark in OKC at 1:05 pm.