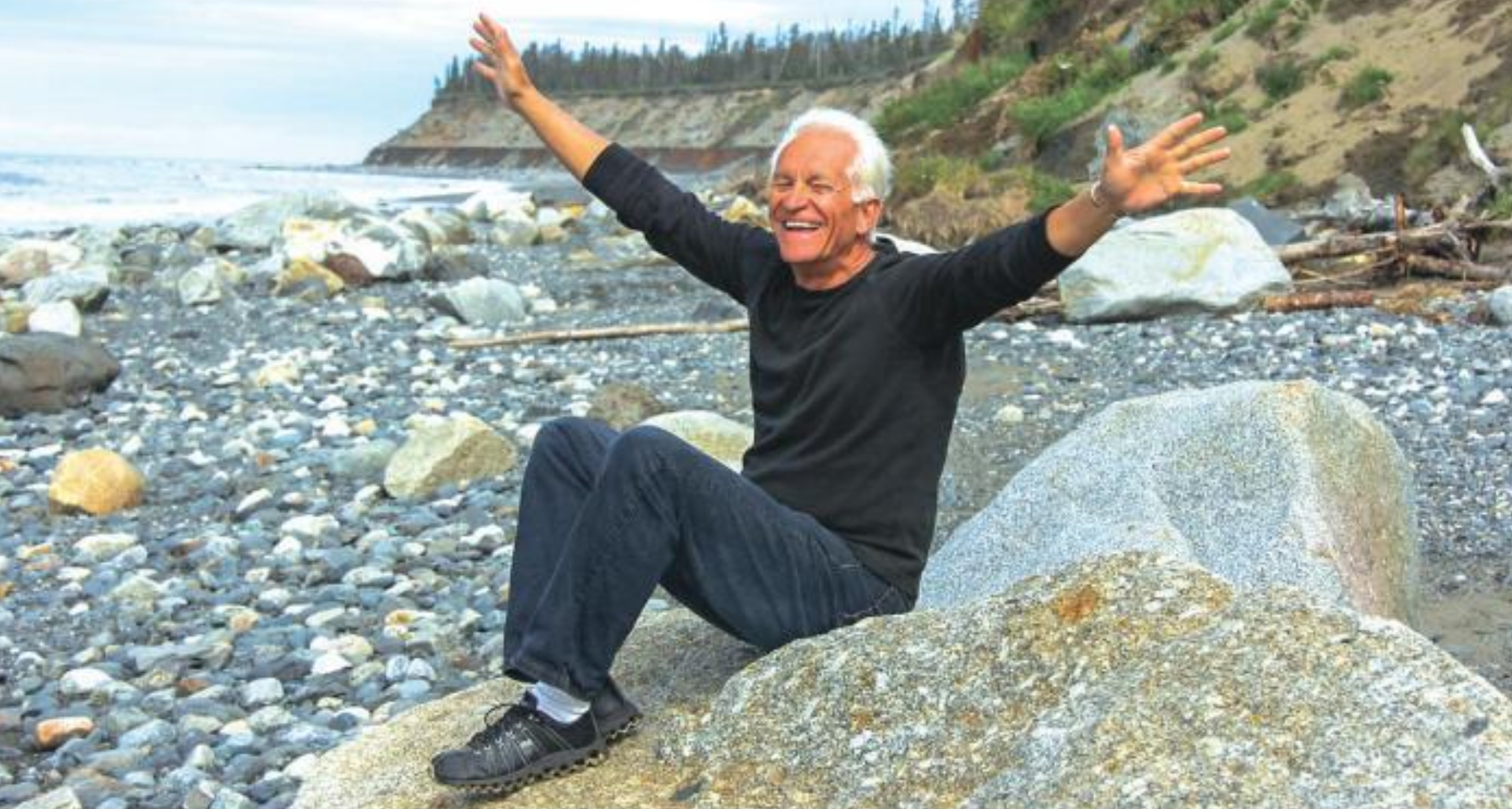 The quip “OK, Boomer” has emerged from the internet as the response to baby boomers who dismiss the plight of younger generations.

If you use social media, it is likely that you have seen the phrase that essentially means “yeah, sure, whatever,” to dismiss the criticism and worldview of people born between the mid-1940s and mid-1960s. It probably has many boomers wondering, “gee, what did we ever do to them, other than call them lazy and entitled?”

While this instance of ‘fight fire with fire’ may seem calloused and further divisive, younger generations are simply sick of the nostalgia and the condescending recollections prefaced with “back in my day.” Back in their day, resource availability was different. The economy was different and, well, it doesn’t take an economist to see there were/are direct and indirect boomer forces at play here.

Boomers were the largest generation of children in the U.S. Now, they are all retiring. This lowers the amount of taxes coming in but increases the amount of money being spent by the government and businesses to cover their expenses, like social security and pensions.

The largest generation is now getting old, thus putting the most strain on healthcare that there ever been. Prescription drug plans, surgeries and emergency services are all under unprecedented strain because of the large number of ailing baby boomers. Higher costs are the direct result of lack of services and these higher costs are straining the economy.

Their generation has and does put the largest demands on government spending. Then, that same generation voted in large numbers to lower taxes, which increases the debt to be given to their children.

It is well documented that boomers are the beneficiaries of a golden moment in U.S. economic history. The oldest boomers born post-World War II had the greatest job market in American history.

Brookings Institution Economist Robert Shapiro tracked the lifetime earnings paths for Americans who entered the job market in the 1970s, 1980s, 1990s and early 2000s. What he discovered was a distinct generational divide.

The typical U.S. household headed by someone who was 25 to 29 years old in 1975 saw their real income increase by 60 percent until it peaked and began to gradually drop off before retirement. For a similar household in 1982, lifetime income peaked 70 percent higher than its starting point. These are pipe dream numbers to millennials and Generation Z.

Forbes Finance Editor Lawrence Light researched salary comparisons between millennials and baby boomers from age 25 to 34. He found that when you adjust for inflation, millenials earn 20 percent less, $40,581, than boomers, who averaged $50,910 in that age range.

Student Loan Hero reports that millennials and other generations have benefited from a 67 percent rise in wages since 1970. However, these increases were not enough to keep up with ever-inflating living costs. House, rent and college costs have all increased at a quicker pace than incomes in the U.S.

According to Student Loan Hero, millennials buying their first home will pay 39 percent more than boomers did decades ago. The value of homes has increased by 73 percent since the 1960s when adjusted for inflation.

Any millennials and Gen Zers out there sick of hearing about wanting free stuff? Well, as it turns out, boomers are going to get more out of Social Security than they put in and there may not even be any scraps left for us. Looks like that’s what happens when you want to pay no taxes and at the same time benefit from social welfare programs.

My age group entered the job market during and after the Great Recession, a time when there was high unemployment and older workers were competing with less experienced young people for jobs in the $27,000 to $45,000 range.

This period exacerbated the college debt crisis because young people felt they needed it to compete. Over 70 percent of bachelor’s degree recipients take loans to pay for higher education, with an average of $29,400 at graduation. One could reasonably assume it’s pretty difficult to stimulate an economy with that kind of financial burden, but it’s worth the old college try.

A boomer once told me about a time when college was less than $1,000 per semester for out-of-state tuition. He spoke of a time where a decent house could be bought for under $50,000 and a nice car in the garage of that house cost a few thousand. Trades and hourly wage jobs built savings in a market with little outsourcing and privatization.

That does sound like quite the time, doesn’t it?