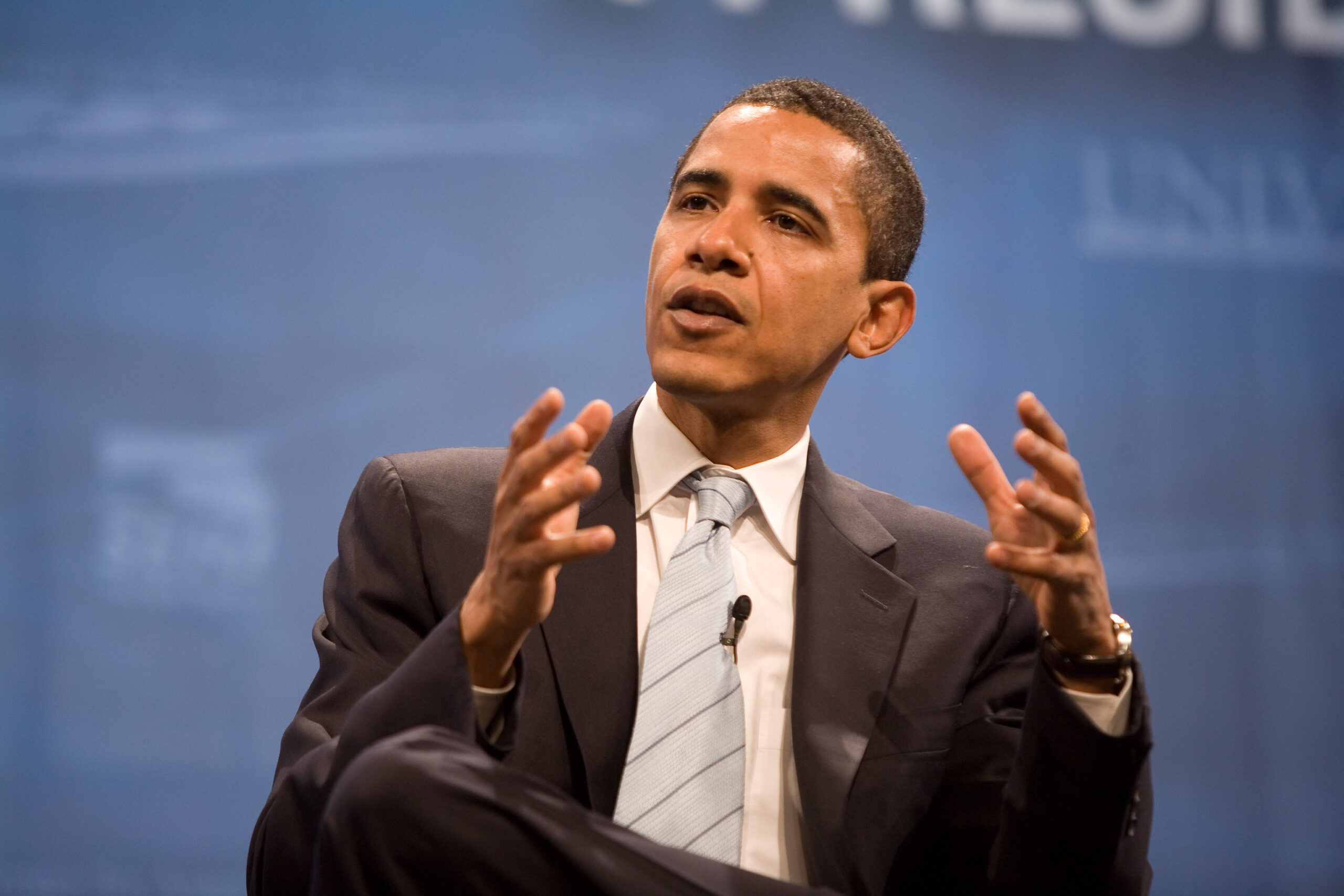 On June 7, former President Barack Obama criticized the GOP establishment for its complacency during the Trump administration, “I thought that there were enough guard rails.”

In an interview with Anderson Cooper, Obama responded that he never thought it would get this dark, when referring to the Republican Party. “’The degree to which we did not see the Republican establishment say, “hold on, time out, that’s not acceptable, that’s not who we are,’” but rather be cowed into accepting it. […] You now have large portions of an elected congress going along with the falsehood that there were problems with the election.”

According to Justin Olmstead, the history education director at the University of Central Oklahoma, “it is rare for the previous president to criticize a current president. It’s not so rare for criticism to happen afterwards.” For example, former President Richard Nixon authored several books that criticized policies passed after he resigned.

Olmstead also pointed out that in the beginning Obama said he supported the new president and exemplified that by doing what an outgoing president does for the incoming: greeting them at the White House with handshakes and gifts. The shift in his support was noticed when he spoke at campaign rallies for then-presidential nominee Joe Biden.

The trust in the democracy of the United States has been undoubtedly shaken since the controversial 2016 election. According to the PEW Research Center, the confidence of Western Europeans in the U.S. president rose dramatically when Obama took office, plummeted in 2016 with Trump’s administration, then surged again as Biden was elected and sworn in. 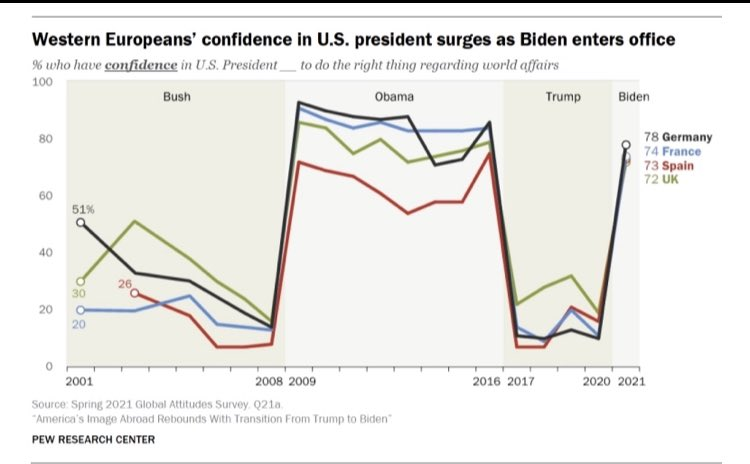 After the Jan. 6 insurrection at the nation’s Capitol, Trump’s supporters have remained steadfast in their claim that the 2020 election was stolen. Loren Gatch, a political science professor at UCO, stated, “What Obama is pointing out is that, since many Republicans don’t accept the outcome of the 2020 election, they’ve put lots of pressure on their state legislators to re-write election laws in a way that will favor Republicans in 2022 and 2024.”

In the interview, Obama spoke about the democracy of the U.S.: “Our democracy is too important—we didn’t see that. Now, […] my hope is that the tides will turn but that does require each of us to understand that this experiment in democracy is not self-executing, it doesn’t happen just automatically.

“It happens because each successive generation says, these values, these truths we hold self-evident. This is important, we’re going to invest in it and sacrifice for it and well stand up for it, even when it’s not politically convenient.”