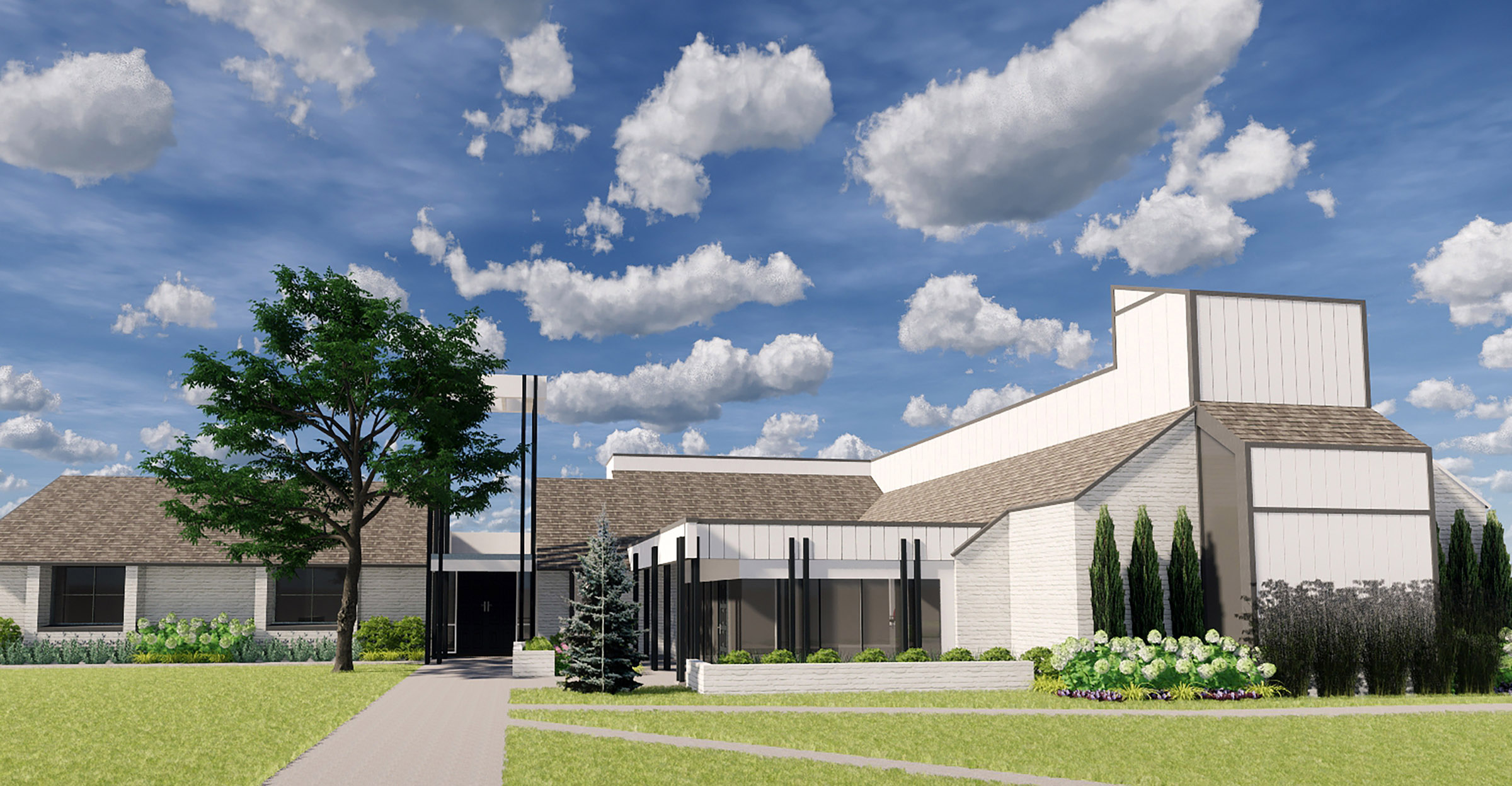 In an effort to accommodate for growth, the recently distinguished University of Central Oklahoma School of Design will turn the St. Mary’s Episcopal Church property on the west side of campus into a new facility for the program.

Steven Hansen, dean of the UCO College of Fine Arts and Design said as of right now, the school is maxed out on space.

“We can’t continue to grow because we don’t have room. Every class room is booked 200 percent and we are in Evans Hall classrooms from 9 a.m. to 9 p.m,” Hansen said.

Once renovations on the building located at 325 E First St. are complete, the school will no longer have to operate above capacity.

“Acquiring new space for the School of Design will benefit all our other programs, as well as open up spaces in the [Max Chambers] Library and Communication building for other academic units,” Hansen said. “We will finally have a bit of room to grow.”

Funds for the facility were saved over the last three years internally and the school hopes to supplement that through fundraising and philanthropy.

The new space is still unnamed, but Hansen said there are multiple opportunities to have classrooms, galleries and workspaces named after donor families or businesses.

The acquisition and renovation of this property is a part of the school’s goal to become one of the top design programs in the United States.

“There is a certain David and Goliath attitude that happens in our state, because a lot of people consider Oklahoma flyover territory,” Hansen said. People expect design in Los Angeles, Chicago and places like that, but maybe they’re not expecting fantastic design in Oklahoma City.”

Hansen likens the Academy of Contemporary Music’s creation of a music hub in Oklahoma City to the School of Design’s vision to forge a hub of design that spokes out of Oklahoma City. However, he said that in order to achieve this, they have to strive to house one of the best design programs in the United States at UCO.

“There are other small cities that have become known for design; Minneapolis comes to mind as a place that has major design firms located there,” Hansen said. “The hope is that you attract national design firms that will headquarter here in Oklahoma City because of the concentration of great design and great designers that you can find here.”

The design program at UCO has grown 3 to 5 percent annually for the past five years.

“This is happening during a time when overall enrollments have dropped significantly and when you factor in that this is not a STEM field, but more of a humanities based program, I think this is even more spectacular,” Hansen said.

According to Hansen, the growth can be attributed to the intentionality of the faculty and the director of the school in creating a refined curriculum.

“When our graduates go to graduate programs anywhere in the United States, they are better prepared than most of their peers,” Hansen said. “That word has gotten out and people are coming here for that.”

Amy Johnson, director of the UCO School of Design, said she sees the recent change from department to school, as well as the facility acquisition as moves that bring their perceived excellence to a level that better represents their earned excellence.

“It’s not enough for me to say they are excellent, right? It’s significant that others like Graphic Design USA recognize it,” Johnson said. “Since 2011, we have won 1,045 student awards, not counting what they have already won this year. One of the reasons that’s important to us is it shows the quality of the student work and that we are nationally competitive.”

One of the school’s goals is to become a top 20 ranked design program nationally. The closest top 20 design school to UCO is the University of Cincinnati.

Johnson said both the designation and their continued growth are critical to the overall plan because students and faculty at UCO are as good as anywhere.

“We don’t need to be in New York, San Francisco or Los Angeles, we can create excellence right here and that is really the goal,” Johnson said. “These changes will help us recruit in a different way.”