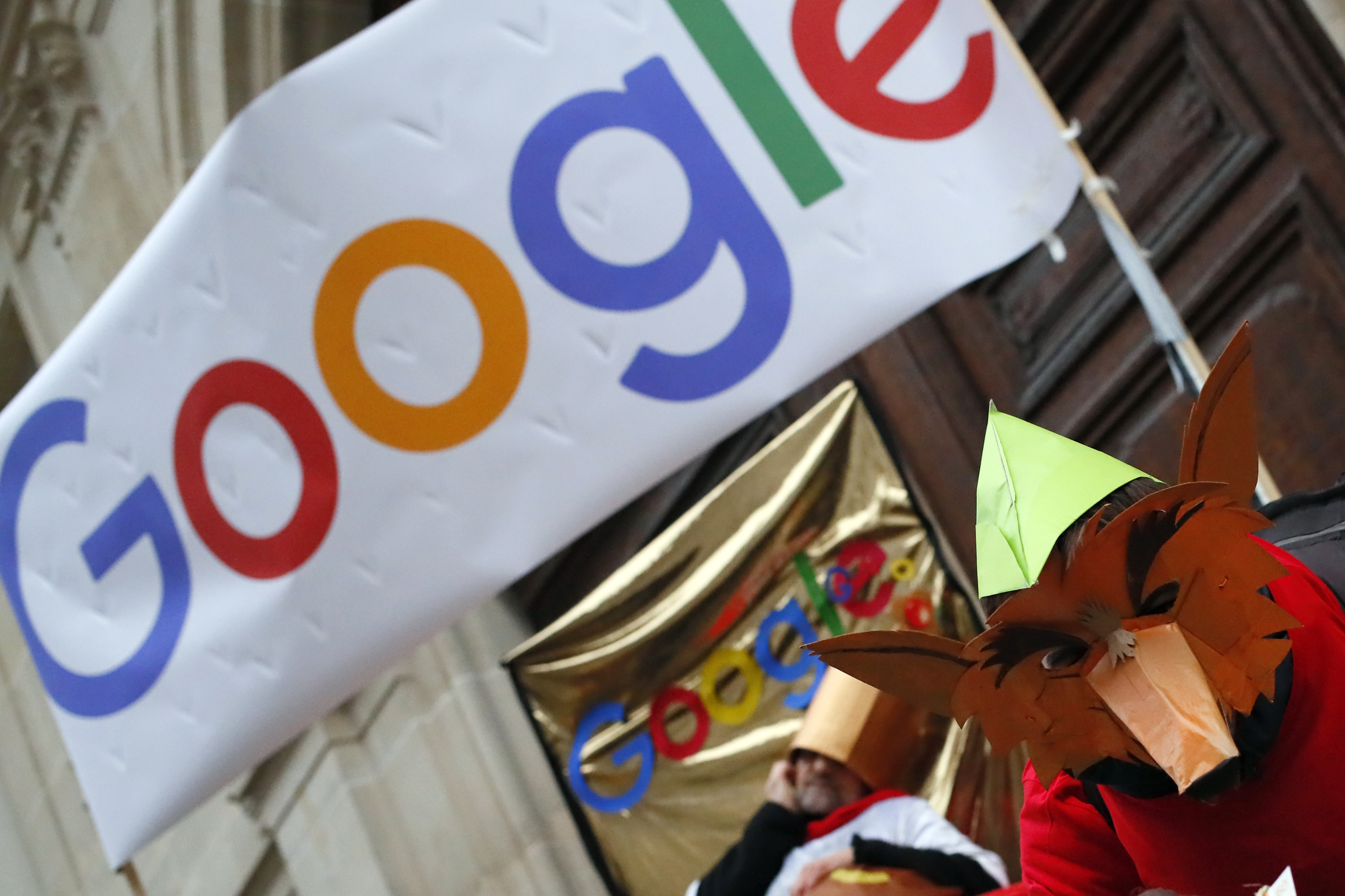 Google is rolling out new features for YouTube, Google Maps and Google Assistant in an attempt to make users feel more secure and in control of their privacy settings.

The features come after the Federal Trade Commission fined Google $170 million for violating the privacy of children on YouTube, which was purchased by Google in November 2006.

Incognito mode, a setting that is supposed to stop your browser from recording pages you visit in its history, has been added to Google Maps.

“When you turn on Incognito mode in Maps, your Maps activity on that device, like the places you search for, won’t be saved to your Google Account and won’t be used to personalize your Maps experience,” said Eric Miraglia, director of Product Management, Privacy and Data Protection at Google.

Incognito mode isn’t private, similar to how using their search engine from your everyday clearnet browser never is. They are still aware of who you are and collect your data, only now they claim it won’t be attached to the account you made for their services.

In May, it was announced that users could automatically clear their location history and web activity. Now, Google has implemented this setting for YouTube.

New settings were also released for Google Assistant last week. According to a blog post by the company, when you ask Google how they keep your data safe, the Assistant will now share information about how Google supposedly keeps your data private and secure. Isn’t that cute?

The update comes after a lawsuit was filed against the company claiming they violated consumer protection laws. According to the lawsuit, Google employees were listening to recordings of users’ conversations that were not initiated with the voice commands like, “Hey, Google.” Some of the conversations even included children who can’t consent to being recorded.

While these updates may make it easier to hide activity from others who use a specific device, it really does nothing to cloak personal information from Google.

It is not uncommon to hear someone say, “I don’t have anything to hide, so there is no reason to care.”

People in this camp are simply missing the big picture. Privacy is important even when you have nothing to hide. If this was not the case, we would never allow privacy.

It is well documented that data is purposefully gathered and used to have power over populations.

In 2015, Cambridge Analytica, a data brokerage and political consulting firm, purchased an academic license from Facebook for access to their data and created an app called thisisyourdigitallife, with the purpose of performing psychological research. Over 270,000 Facebook users downloaded and installed the app, allowing Cambridge Analytica to study their behavior.

Data is pulled from these users, many of whom used low-security settings, enabling them to seize data from their friends, and their friends of friends. Data from 50 million users was compiled. The company then offered this model commercially to political candidates for money.

In 2018, it was revealed that Google paid Mastercard for data in order to link online ads with offline purchases.

So you might be thinking, “this is solely for consumer habits and behavior, how can this and other types of data actually be used against me?”

Well, let’s say I have a passing curiosity about the ideas that fuel anti-vaxxers, so I type “anti-vaxxer theory” into the search query bar on Google. The site now has data that can be used to connect dots that have no business being connected. I am an anti-vaxxer wacko now (hypothetically only, I swear).

While this might not seem like a malignant situation, these profiles based on searches, locations and voice commands can be used to manipulate our behavior. It could also be used to entrap, deceive and take advantage of the elderly and unaware.

If one takes the time to think about all of the data that they put online, they would likely come to the conclusion that the most sensitive are search queries and places they hang out or shop.

For the user, there is no justifiable reason for Google to keep our YouTube, Maps or Assistant history. Now, Google has some reasons for doing this, but none are beneficial to our privacy or security.