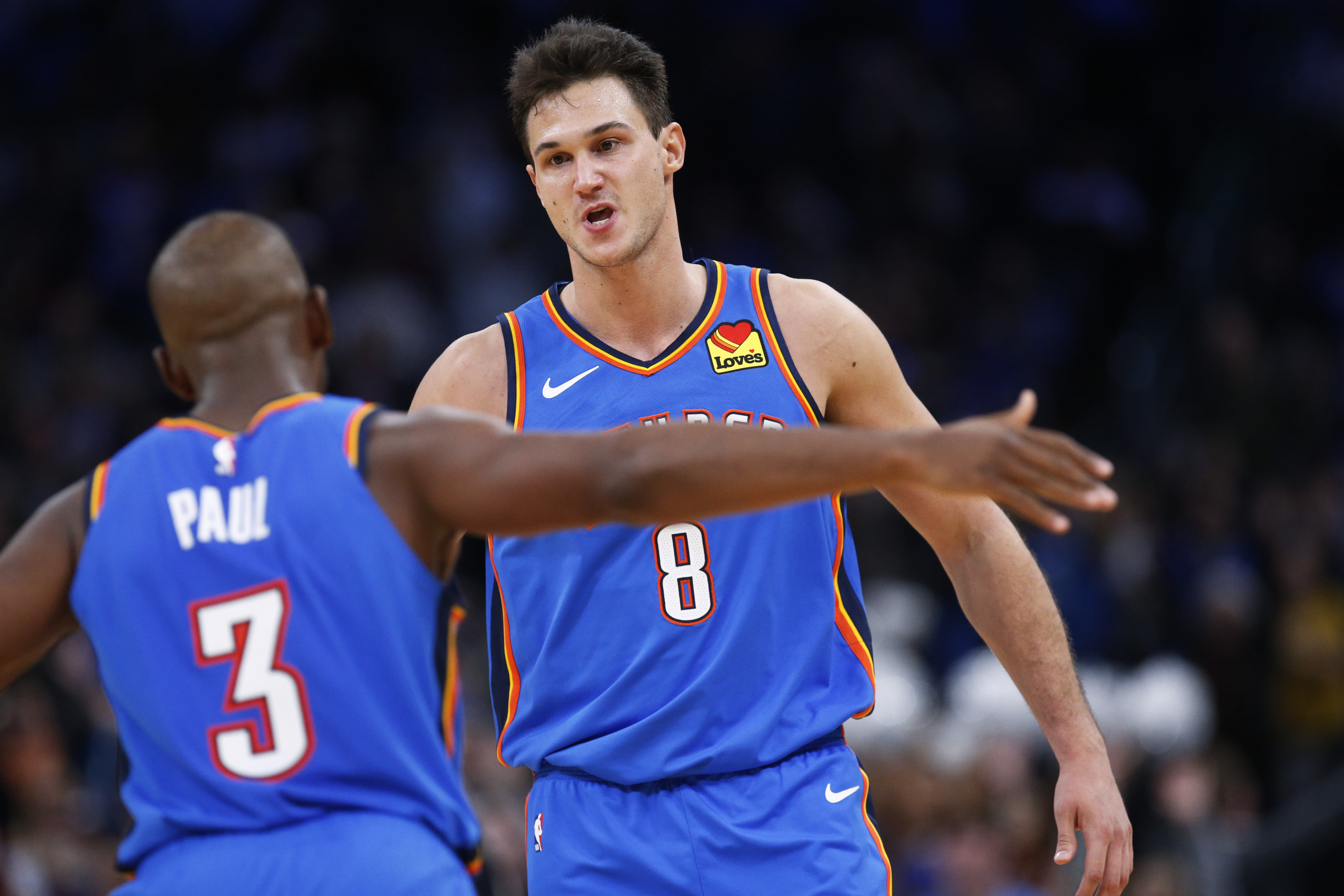 The Oklahoma City Thunder are off to a 5-7 start, but with no unrealistic expectations, it’s starting to feel fun again in OKC.

After trading away Russell Westbrook and Paul George, Oklahoma City was set to be in a complete rebuild with several young players and tradable contracts, and bound to lose nearly every game in pursuit of future assets.

Instead, the Thunder have been competitive, fun and downright refreshing after years of pressure.

Welcome to the new era of OKC.

The Thunder greats will always have a legacy in Oklahoma City, but with talent and superstardom comes loads of expectations, some of which were much too high.

After years of highs, enter Paul George, who when paired with Westbrook, was expected nothing less than WCF appearances in one of the toughest conferences in league history. Back-to-back first round exits with that much talent brought OKC fans back down to earth quickly.

Now, with 21-year-old Shai Gilgeous Alexander in complete control of the team for the foreseeable future, as well as having experienced both the highs and the lows of success, there is absolutely zero pressure on this team, and it’s awesome to experience.

Nothing will ever completely fill the void Westbrook left, but SGA is slowly starting to win over the hearts of the Chesapeake faithful. His stealthy, smooth moves to the rim are among one of the most unique offensive skill sets in the game, and is truly enjoyable to watch.

Veterans Chris Paul and Danilo Gallinari are slowly warming to Oklahoma City as well. Paul has taken a leadership role, providing an almost fatherly figure for players like Gilgeous-Alexander, Terrance Ferugson and rookie Darius Bazley. Gallinari has been sensational offensively for the Thunder this year, and the eye-test is saying he’s having more and more fun each game.

Post-win tweets and funny post game attire, recommended by his teammates, have shown he’s starting to like Oklahoma.

The Thunder currently have a 5-7 record and are sitting at ninth in the western conference, but they’ve recently earned their first signature win of the season that could heat things up.

Last Friday, Paul, with 27 points, eight rebounds and five assists, led the Thunder squad to an overtime win over a solid Philadelphia 76ers team, showing it could hang with the big dogs.

At this point last season, the Thunder were at the very same record of 5-7, and they finished fourth in the western conference. Who knows, maybe this ragtag group of players bands together and makes a playoff push. It’s a long season, and anything can happen.

For now, Thunder fans should continue to be optimistic about unexpectedly fun this team is.