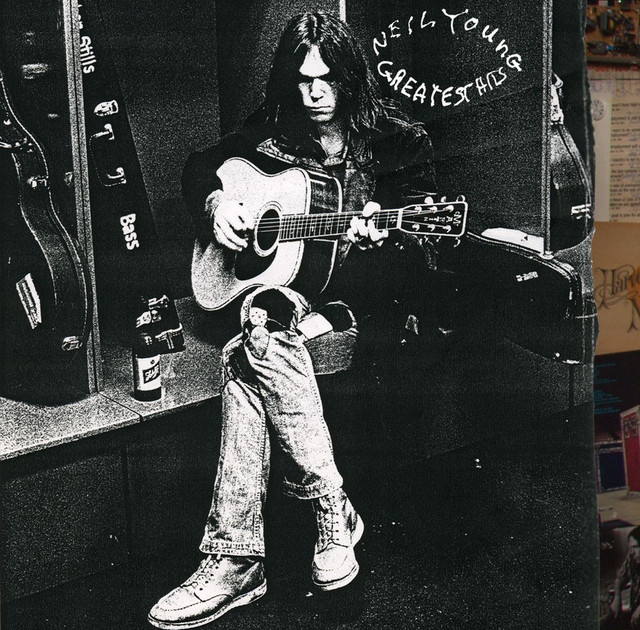 “With an estimated 11 million listeners per episode, JRE (“The Joe Rogan Experience”) is the world’s largest podcast and has tremendous influence,” the letter reads. “Though Spotify has a responsibility to mitigate the spread of misinformation on its platform, the company presently has no misinformation policy.”

Ek wrote that there are plenty of individuals and views on Spotify he disagrees with strongly.

“We know we have a critical role to play in supporting creator expression while balancing it with the safety of our users. In that role, it is important to me that we don’t take on the position of being content censor while also making sure that there are rules in place and consequences for those who violate them.”

The letter referred to episode #1757 with Dr. Robert Malone, who was banned from Twitter after violating the platform’s COVID-19 misinformation policies.

On the podcast, Malone told Rogan it’s “nucking futs” for people who had COVID to get vaccinated, despite saying he’s received two doses of the Moderna vaccine.

On Jan. 24, Young requested the removal of his music, “I am doing this because Spotify is spreading fake information about vaccines — potentially causing death to those who believe the disinformation being spread by them…They can have Rogan or Young. Not both.”

“This is how a free market functions,” one student said.

Another student said the removal of Young’s music is a “bad day for boomers.”

Only 10% of the students said they’re fans of “The Joe Rogan Experience,” citing free speech and the appeal is the open discourse of opposing ideas.

“JRE’ has been my favorite podcast for years,” the student continued to say, “I don’t like every guest but it’s interesting to hear what everyone has to say.”

The Vista found that 100% of the student participants have a Spotify Premium account for the student discount or someone else pays for it. None of the students said this was enough to leave Spotify but 10% said they’re considering it.

By Friday, Young said Spotify is a tech company that values business over art by ripping off both the artist and consumer while emphasizing his support of free speech.

“I have never been in favor of censorship,” Young wrote on his website. “Private companies have the right to choose what they profit from, just as I can choose not to have my music support a platform that disseminates harmful information. I am happy and proud to stand in solidarity with the front line health care workers who risk their lives every day to help others.”

Spotify lost $4 billion in market value last week and by Friday shares were down 12% while Apple’s shares were up 12%.

On Saturday, singer-songwriter Joni Mitchell joined the protest and decided to remove all of her music from Spotify in a statement, titled “I Stand With Neil Young!” on her website.

“Irresponsible people are spreading lies that are costing people their lives. I stand in solidarity with Neil Young and the global scientific and medical communities on this issue,” she said.

“The Joe Rogan Experience” was Spotify’s most popular podcast in the United States and globally, according to Spotify’s 2021 Wrapped. Last year, Spotify subscriptions increased 24% from podcasts and the company has spent $500 million since 2019 acquiring companies in the sector and striking talent deals. Spotify bought the exclusive rights to Joe Rogan’s podcast in 2020 for reportedly over $100 million.