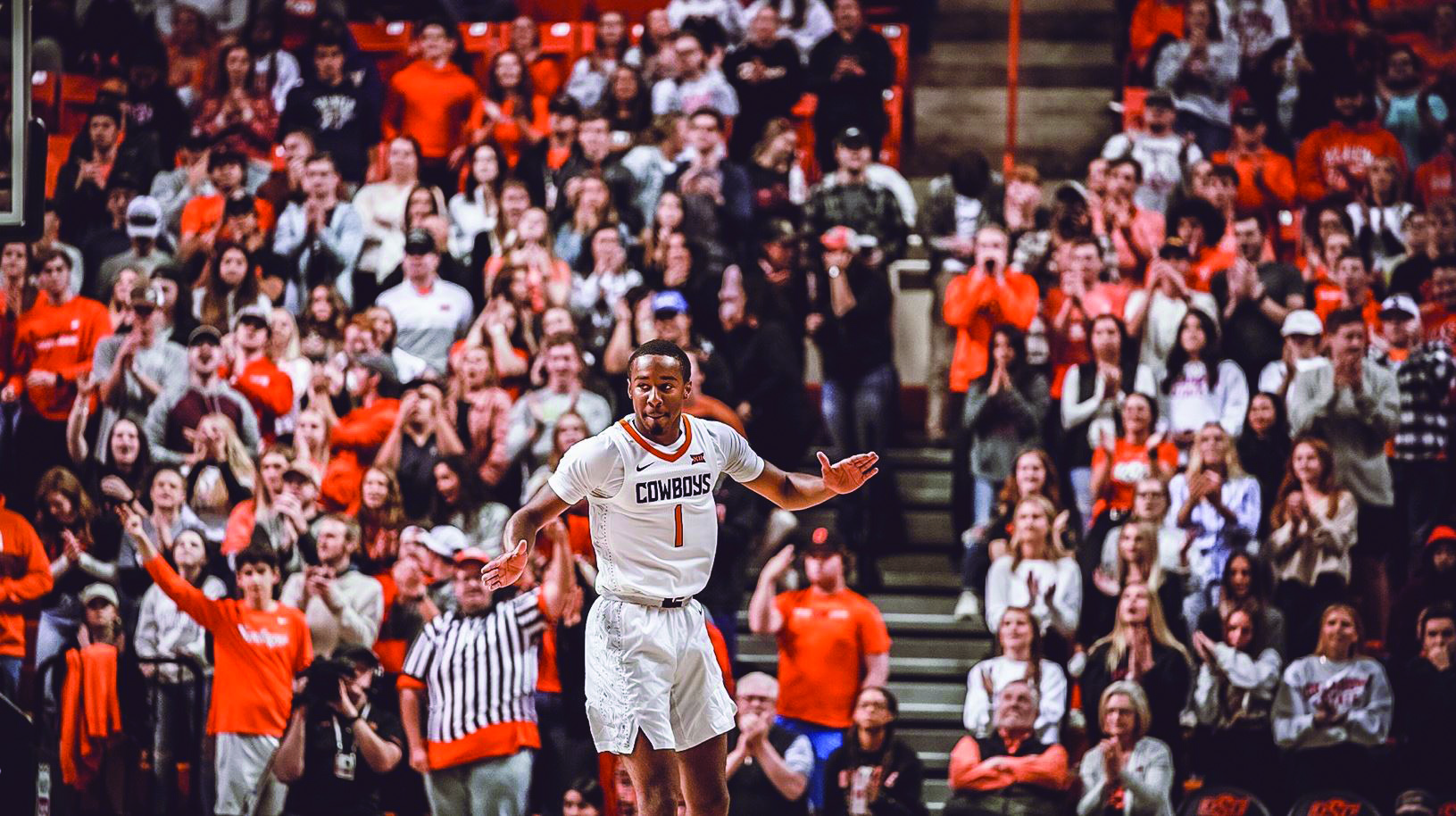 The NCAA denied Oklahoma State University’s appeal on Wednesday to have its 2022 postseason ban removed, making it the only team to receive one.

The ban itself is from a 2017 nationwide FBI investigation launched by the NCAA to uncover corruption in the sport. OSU was found to have committed a Level I violation, meaning a “violation that seriously undermines or threatens the integrity of the NCAA collegiate model.”

Lamont Evans, a coach under then-head coach Brad Underwood, was found to have accepted around $20,000 in bribes from low-level talent agencies to influence players already on OSU to sign with them after their college careers. The FBI found that Evans was acting alone and the university had no knowledge of the ploy, and one player on the team had received a $300 bribe which was self-reported by the school and paid back.

Evans would immediately be fired by OSU, and he would later plead guilty to the scheme in 2019 and be sentenced to three months in prison. As punishment for the school, the NCAA ruled in 2020 that OSU would have some recruiting restrictions put in place and most notably a postseason ban for 2021. Oklahoma State appealed the ban which allowed them to play in that postseason, but Wednesday’s ruling now places the ban on the upcoming postseason.

However, in the FBI investigation, multiple other universities were found to have committed nearly identical offenses, but did not receive a postseason ban.

Lamont Evans was an assistant coach at the University of South Carolina before his time at OSU, and he was a member of the same scandal there, but South Carolina was never given a postseason ban. Neither did the University of Alabama despite finding out a coach, assistant Kobie Baker, was found to have committed the exact same infraction as Evans for a total bribery of nearly $15,000.

Furthermore, the University of Southern California’s basketball team had an assistant, Tony Bland, who was part of a similar bribery scheme with financial advisors. Three players who received benefits would later be removed from the team, but USC never had any ban put in place.

The NCAA never released a statement as to why OSU was the only team listed to receive a ban. OSU head men’s basketball coach Mike Boynton commented on the ruling in a press conference Wednesday afternoon.

“I’m disappointed, disgusted, appalled, frustrated — but somewhere in Indianapolis there’s a group of people celebrating. They won. Our players don’t deserve and shouldn’t have to deal with this.  It’s no wonder that nobody trusts [the NCAA]. They don’t have to come and do this, and answer questions, and talk to kids, and talk to parents.”

The OSU men’s basketball team is set to open their season Friday when they host UCO.