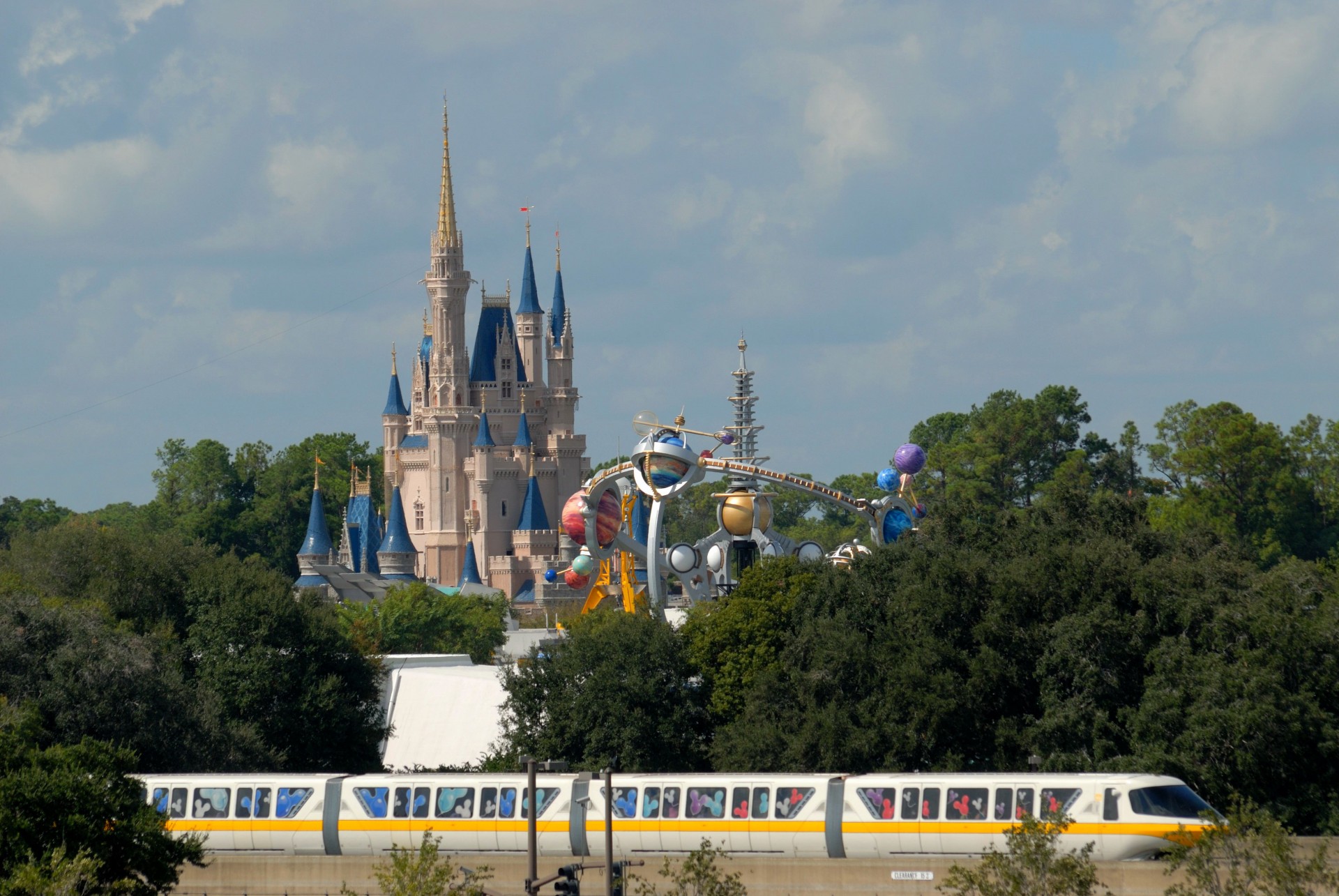 NBA Details its Plan to Return

The remainder of the season will be played at the ESPN Wide World of Sports complex, inside Disney World in Orlando, FL.

Each team will play eight games before the playoffs begin to determine seeding.

Players will stay in one of three hotels that are located inside of Disney World, with the highest seeded teams (Bucks, Lakers, Raptors, Clippers, Celtics, Nuggets, Jazz and Heat) staying at Gran Destino Tower. The remaining teams will stay between the Grand Floridian and Yacht Club resorts.

Those staying inside of the Orlando “bubble” will be subject to strict protocol to keep the risk of a COVID-19 outbreak as low as possible. Specific protocol guidelines include an optional wrist alarm that sounds when closer than 6 feet to another person for too long. There are also instructions on masking requirements, testing frequency, and when family will be allowed to join those in the bubble.

Shams Charania of The Athletic provided details on the opening games, and how many games will be played each day:

Since the announcement, multiple players throughout the league have tested positive for COVID-19, and others have opted out for various reasons.

On Friday, the NBA and NBPA announced that 16 out of 302 players tested positive for COVID-19. NBA Commissioner Adam Silver said the numbers were roughly as expected and that none of the 16 were seriously ill.

According to Adrian Wojnarowski of ESPN, Portland Trail Blazers forward Trevor Ariza is opting-out of participation in the NBA’s Orlando restart of the season, committing instead to a one-month visitation window with his son.

Wojnarowski also noted that Los Angeles Lakers guard Avery Bradley has opted-out of playing in the restart of the season.

Other players that decided not to play include:

Any player who tested positive will remain in self-isolation until he satisfies public health protocols for discontinuing isolation and has been cleared by a physician, according to ESPN.

“One thing we’re learning with this virus is, so much is unpredictable,” Silver said during Friday’s conference call with National Basketball Players Association executive director Michele Roberts and NBPA president Chris Paul. “We’re not saying full steam ahead no matter what happens. We all talk daily, and we’re gonna see how this continues to play out. But we feel very comfortable right now with where we are.”

Mandatory workouts begin July 1, and teams participating in the restart can begin to arrive in Florida on July 7.