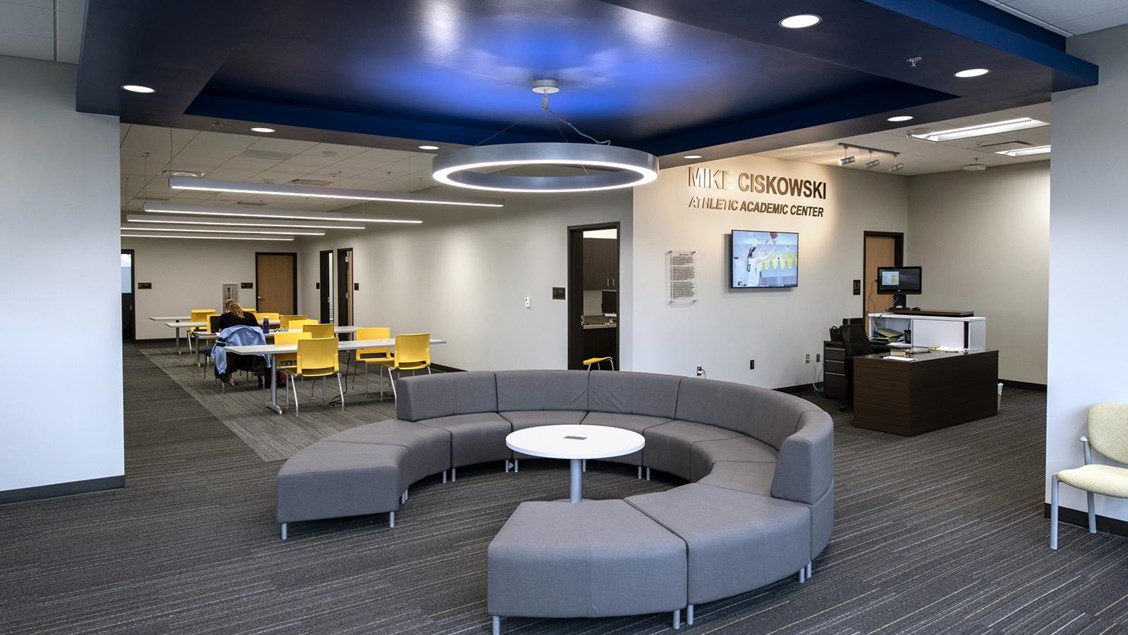 At the end of the spring, winter, and fall sports seasons the MIAA Honor Roll recognizes the student-athletes who complete the season with a 3.0 grade point average with the exception of transfer students, who do not meet the requirements, and freshmen.

The UCO softball team highlighted the list with 10 players selected. They were followed by the Men’s golf team at six, Women’s Track and Field and Women’s Golf both had five, and lastly Baseball and Women’s Tennis had four recipients each.

UCO also had seven athletes receive MIAA Scholar Athletes. This is rewarded to those who maintain a 3.5 GPA along with receiving All-MIAA honors in their field of play.

UCO had three athletes honored with the MIAA Excellence Award, given to those with a 4.0 GPA. The three athletes recognized were Madison O’Dell, Faith Stewart and Cody Troutman.

The MIAA releases its Academic Awards for transfer students and freshmen athletes as well, and Central had athletes recognized. The 47 athletes spread across 10 different sports for UCO, and recognized those with at least a 3.0 GPA.

UCO baseball led that list with 10 players honored. Football, softball, Women’s Track & Field and Women’s soccer all had six athletes honored, followed by Women’s Tennis and volleyball at four, then Women’s basketball at three, wrestling with two and lastly, Men’s basketball with one.

UCO had three athletes earn MIAA Scholar Athletes; which again, recognizes those who hold a 3.5 GPA along with receiving MIAA honors in their respective sport.

Six Central athletes received the Academic Excellence Award, given to athletes with a 4.0 GPA. Athletes from volleyball, baseball and soccer all received the award.

UCO had over 150 student-athletes recognized by the MIAA for their academic success over the course of the year.

“Everybody [in the MIAA conference] understands the quality [of education] needed for student-athletes to be able to succeed,” said UCO Athletic Director, Eddie Griffin, “not only on the playing field, but also in the classroom” Griffin added, “what I am really proud of is the time and the effort and the work that a lot of the people don’t really see.”