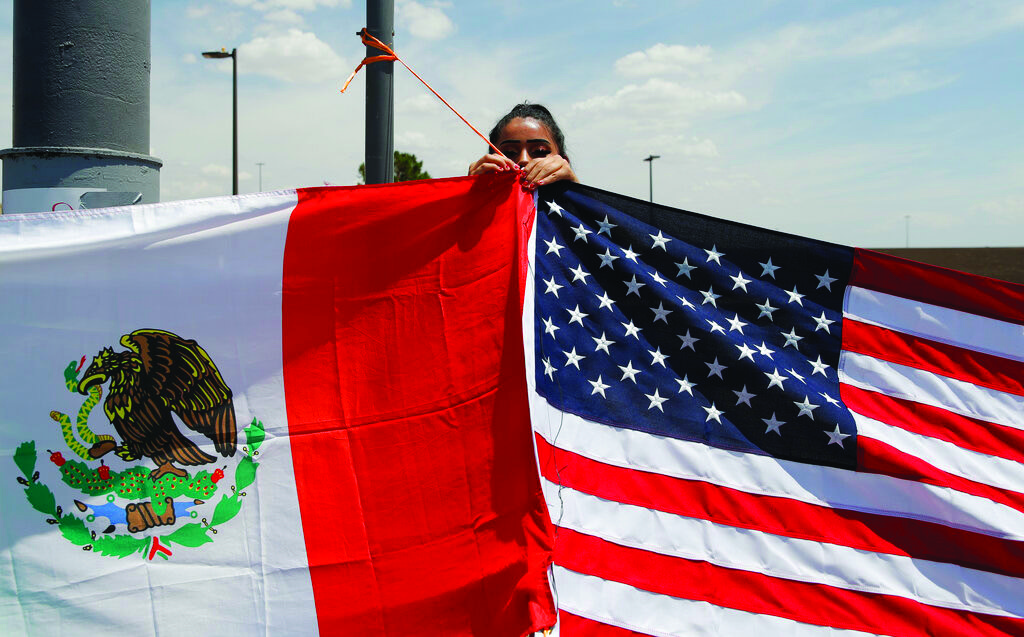 The Mexican government announced an addition of two more consulate locations in the U.S., including one in Oklahoma City: an area with over 106,000 Mexican residents. The new consulate will provide greater convenience to Mexican residents in the metro area, who would have previously had to travel to the nearest location in Little Rock, Arkansas.

UCO student Trasey Ramirez said her family is grateful for the new consulate as it will shorten the time spent dealing with legal affairs. Her father immigrated from Mexico.

“When [my dad] has to renew his green card, I believe, [he] always gets a bit upset that there wasn’t one in Oklahoma, and he had to travel to either Little Rock or the one in Texas,” Ramirez said. “When making an appointment he didn’t have the choice to choose which one.”

Her father said he hopes the services improve with this new development, and immigrants are given more choices. However, he implied that non-Hispanic Oklahoma City residents shouldn’t see this as changing the culture in Oklahoma saying:

“It helps us to do paperwork, like Mexican IDs, birth certificates and passports—stuff like this. That’s the only thing it helps. Our cultures and traditions, what we do in Mexico, that doesn’t have anything to do with it.”

The consulate “operates on several levels,” OKC Mayor David Holt said, including assisting in legal paperwork for citizenship and acting as an “economic hub” for Mexican-Americans. However, Holt said the consulate aids in more than just legal assistance.

“I think that it really makes a statement about the growth of the Mexican-American population in Oklahoma City,” Holt said. “It’s a community that’s clearly growing in prominence not just locally, but nationally, and is recognized now by the government of the nation of Mexico as a place that needs some attention—and that deserves this physical presence here in our city.”

This prominence of the Mexican-American population in OKC continues to grow, and the city has seen a multitude of small businesses that celebrate Hispanic culture. Last month, OKC held the annual Fiestas de Las Americas event in the Historic Capitol Hill, a predominantly Mexican area, to celebrate various Hispanic communities. Some argue that this increased occupancy is exactly why a Mexican consulate is needed in OKC: to streamline the legal process for this ever-present community.

“A Mexican consulate carries many beneficiaries to the outsider or lawful Hispanic/Latin community. The Office offers administrations for legitimate issues, losing an identification, having a birth or passing of a relative while abroad, health related crises, and the sky’s the limit from there,” Hispanic-American Student Association member Ricardo Trujillo said. “The office likewise can authorize authoritative archives to be utilized in Mexico and disperse data about the insurance of Mexicans in the US.”

More details regarding the Mexican consulate, particularly location, has not yet been revealed. The consulate will be the second in OKC, joining the Consulate General of Guatemala located off Northwest Expressway.