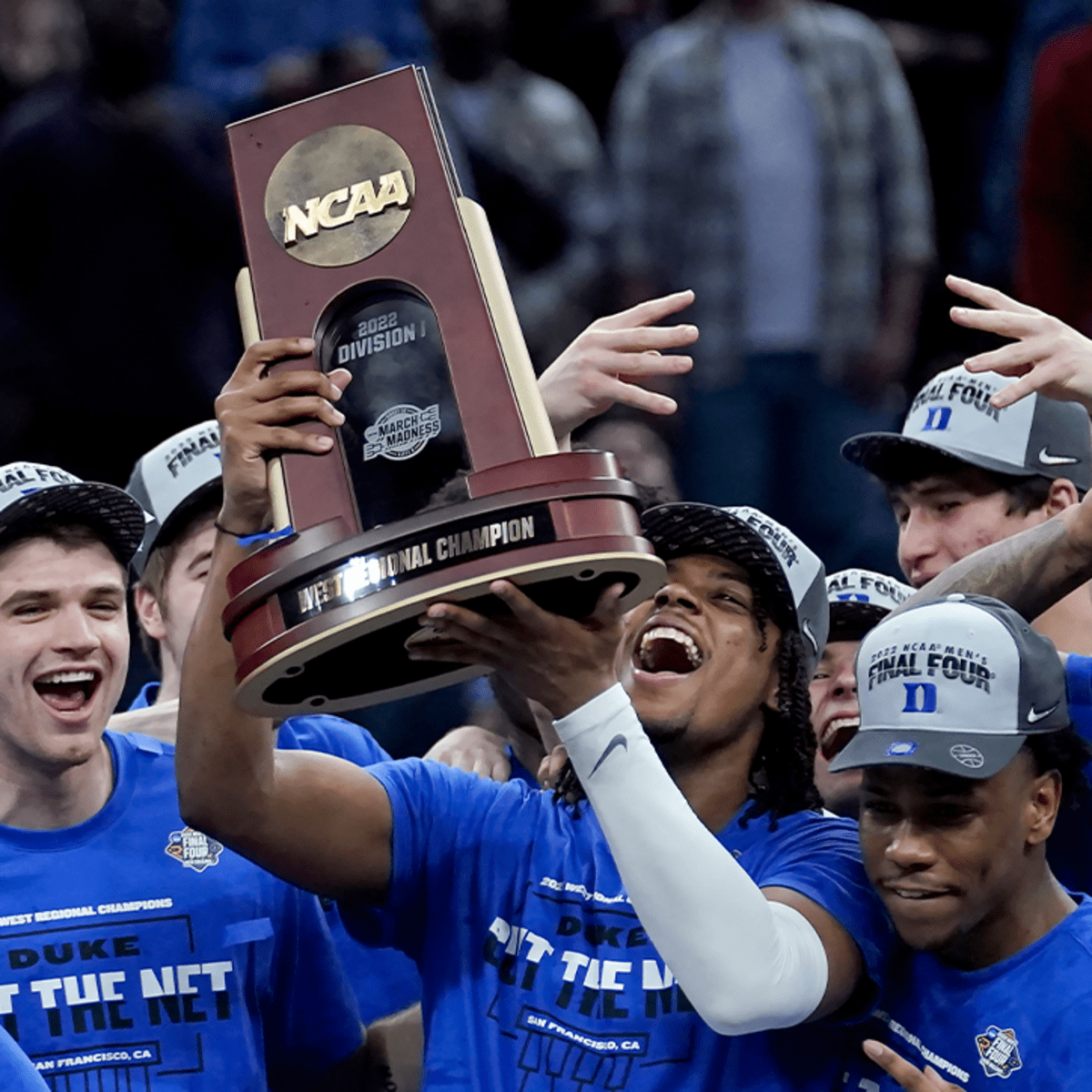 March Madness lives up to the hype

March Madness is Christmas in the spring for many people around the world. Luckily for college students, we enjoy the first week of games without any class since the tournament starts during Spring Break.

The pure joy of having time off from the stress of school and filling out brackets with your friends is second-to-none. At this point, my bracket is toast, but there are still a couple of storylines that caught my attention this past month.

The first week had a few upsets but most notably was a small Jesuit school out of Jersey City, New Jersey, Saint Peter’s University. A school with about 2,600 undergraduate students and 800 graduate students. To put this in perspective, UCO has nearly 13,000 students on campus.

I say all of this above to note that March Madness is all about storylines, and if you are like me and love telling a good story or reading a good story, you also probably love this time of the year.

This past weekend, the basketball Gods gave us a treat with North Carolina facing Duke in the ‘Final Four.’ Another exciting storyline as Mike Krzyzewski faces the Tar Heels for the first time in the NCAA tournament. This run will also be Coach K’s last time in the tournament since he announced his retirement before the season.

March is the most exciting month in sports, particularly if you enjoy basketball, but the intensity and quality of these games during this year’s March Madness have been fun to watch.

By the time this story is published, the tournament will be over, and I am going to predict Duke will come out victorious over Kansas in the National Championship game.

This tournament has been incredible. I cannot wait till spring rolls around and I get to repeat the same tradition next year.