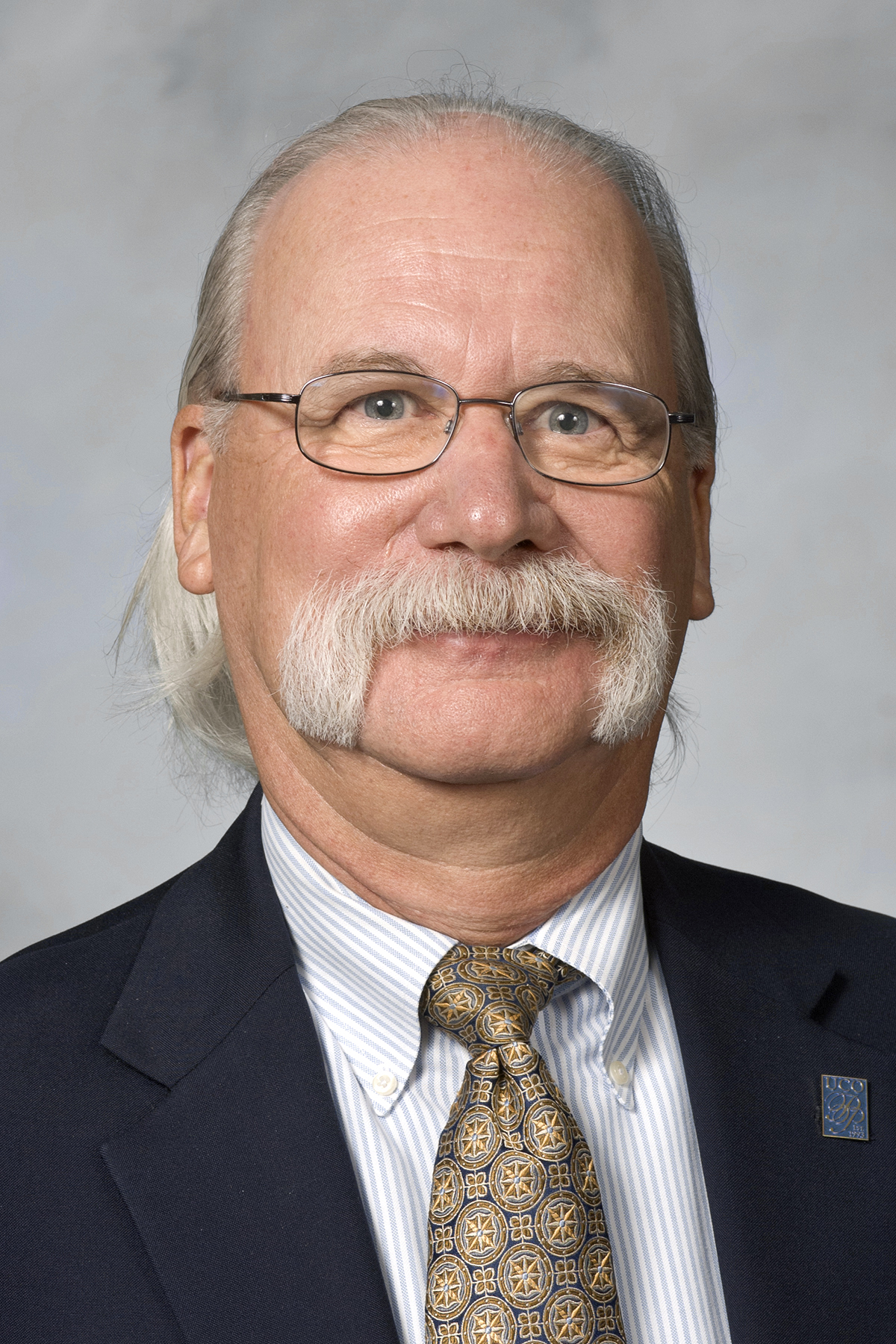 The Oklahoma Foundation for Excellence has named Wayne Lord, Ph.D., professor of biology and forensic science at the University of Central Oklahoma, as one of the winners of its 2019 Oklahoma Medal for Excellence award. (Provided/UniversityCommunications)

The other recipients of the award were Catherine Adams at Piedmont Elementary School; Michelle Churchwell at Eisenhower High School; Rick Cobb, superintendent of Mid-Del Public Schools; and Keith Strevett at the University of Oklahoma.

Medal winners will receive the award at the Academic Awards Banquet on May 18 at the Renaissance Tulsa Convention Center. In addition, they will receive a $5,000 cash prize and glass “Roots and Wings” sculpture by late Oklahoman artist Ron Roberts and produced by Tim Brown of Edmond.

“Dr. Lord fully integrates his lifelong experience into his teaching,” said Dr. Wei Chen, dean of the UCO College of Mathematics and Science. “He not only teaches his students textbook materials but also introduces students to real-world scenarios in the fields of forensic science or in biological science. He advocates real-world problem solving through practice.”

Lord has a bachelor’s degree from Eastern University in Pennsylvania, a Master of Science from the University of Delaware and a doctorate in philosophy from the University of New Hampshire. For almost 30 years, Lord served as an FBI agent in the New Haven and Metropolis Field Divisions and came to UCO to teach in 2008 after retiring from the agency.

Brenda Wheelock, director of Communications and Development at the Oklahoma Foundation for Excellence, said that the process takes about two and a half months. Anyone is allowed to nominate someone for the award (a student, administrator, colleague, parent or someone in the community), which is due in November. After a board, led by Tulsa attorney Teresa B. Adwan, makes their picks, the recipients are then named in February.

The only criteria for professors, according to Wheelock, is that they are full time.

“Teaching is the most important profession in our society, yet it has not received the recognition and respect that it deserves,” Wheelock said. “By creating the Medal for Excellence in Teaching Awards, we want to send a message that we value Oklahoma public school teachers and honor the important work they do. We also want to recognize them as role models who encourage others to aspire to excellence in their profession.”