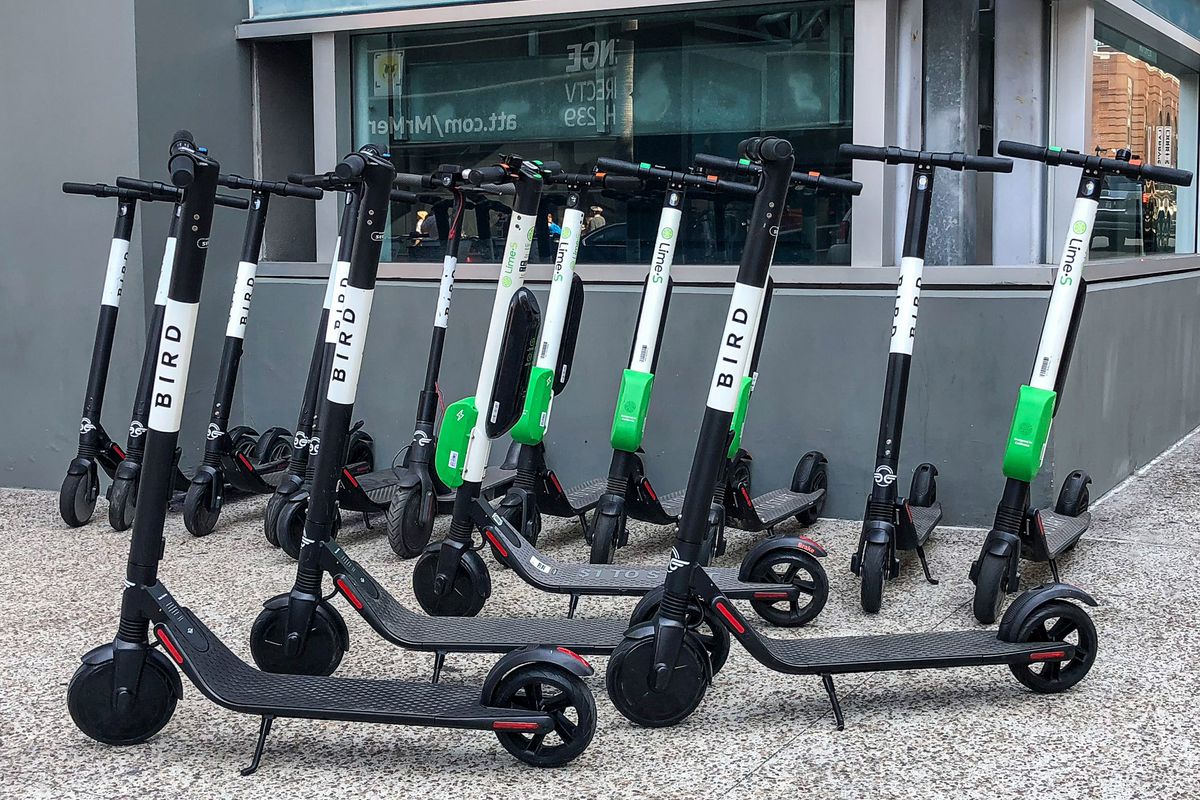 Lime scooters are in the process of being in Edmond and on the University of Central Oklahoma for cost-effective and efficient transportation purposes.

Dr. David Chapman, ward 1 for Edmond’s city council and associate professor of finance and real estate at UCO said the council members decided to have the city staff research safety implementations, such as where the scooters will be stored at the June 14 city council meeting. The staff members have until July 24 to return to the council with their findings, and the scooters will be considered again.

Lime sent two representatives to the meeting to answer questions and gave the council a proposal for a one-year trial period, Chapman said.

“It’s going to happen,” Chapman said. “It plays an important role in the multimodal aspect of transportation.”

UCO was also present at the meeting, as Chapman said the UCO Student Association President Emily Grim and other executive members like James Limbaugh, Chairman of Congress, showed support for Lime scooters.

“By listening to students on campus, we have determined that the student body wants to see these electric scooters on campus,” Limbaugh said.

Chapman said the scooters could be a significant way of linking Edmond’s bus service system to the neighborhoods, and linking UCO to downtown, Edmond.

“I want the faculty and the students to have access to the businesses and restaurants and coffee shops in downtown, Edmond, and I think this is a catalyst to do it,” Chapman said.

Chapman also believes the scooters will benefit UCO’s and Edmond’s international population. He said he has witnessed many international students riding bikes to and from campus because they cannot drive in the U.S.

“Our international student population could use [Limes] to get to and from the International House and around Edmond,” Limbaugh said.

The scooters can be a useful tool for all students by shortening the amount of time it takes them to get to class by walking from the parking lots or riding their bikes from home.

“[The scooters] give you the opportunity to get [to UCO] without being sweaty,” Chapman said. “Nobody wants to show up to class drenched in sweat.”

Chapman also said the scooters can be a helpful avenue for the parking dilemma many students who commute have.

The scooters will not cost the city anything.

“This is one of the only ways that a public municipality can actually have a transportation system that’s free,” Chapman said.

While Chapman is a proponent for the scooters, the other council members are less so. Chapman said the members want an ordinance to put in place.

Safety guidelines like speed limits would be what the council would consider when crafting an ordinance for the scooters. Chapman said the scooters can be programmed to go a certain speed.

The city could require people to go 10 mph in some areas instead of the top speed, which is 18 mph.

Chapman said he wants the scooters to be safely enacted and not become an issue of littering for the community.

“I hope people will use them respectfully,” Chapman said.

The scooters will not be able to go on the streets, they will have to be operated on the sidewalks. The council members are wary of the scooters potentially getting in the way of people with disabilities, who would have to maneuver around them.

“We do not want our citizens injured,” Chapman said. “Our job is to protect citizens.”

People who are contracted with Lime drop three or four scooters off on the corners of cities each morning around 6 or 7 a.m. and then pick them up at night to re-charge them. Because people are not required to take the scooters back to the corner they paid to ride them from, the council is worried the scattering of scooters will become a problem for the city.

Another concern Chapman discussed was the angled parking downtown. The way the parking spots are aligned make it difficult for some people to see their surroundings when backing out.

Chapman said there must be awareness and training for the scooters to be conducive throughout Edmond.

While many cities and universities throughout the nation have had electric scooters available to the public for some time now, UCO is currently working on its own agreement with Lime. UCO does not have to wait for Edmond’s council to vote on an ordinance before they make their own for the campus if decided upon, Chapman said.

Chapman said he hopes UCO will work with the city and coordinate their implementations.

The University of Oklahoma and Oklahoma State University do not have correlated ordinances with their city councils.

OU and OSU have also experienced problems with Bird and Lime contractors that the universities and city governments have addressed for better usage.

Chapman said he hopes Edmond’s council will have a plan for the scooters by the end of summer, so that they may be available to the community by fall at the earliest convenience.

For more information, and to follow along with the scooters’ progress in Edmond and at UCO, read Chapman’s upcoming articles in The Journal Record, or email him at jchapman7@uco.edu.