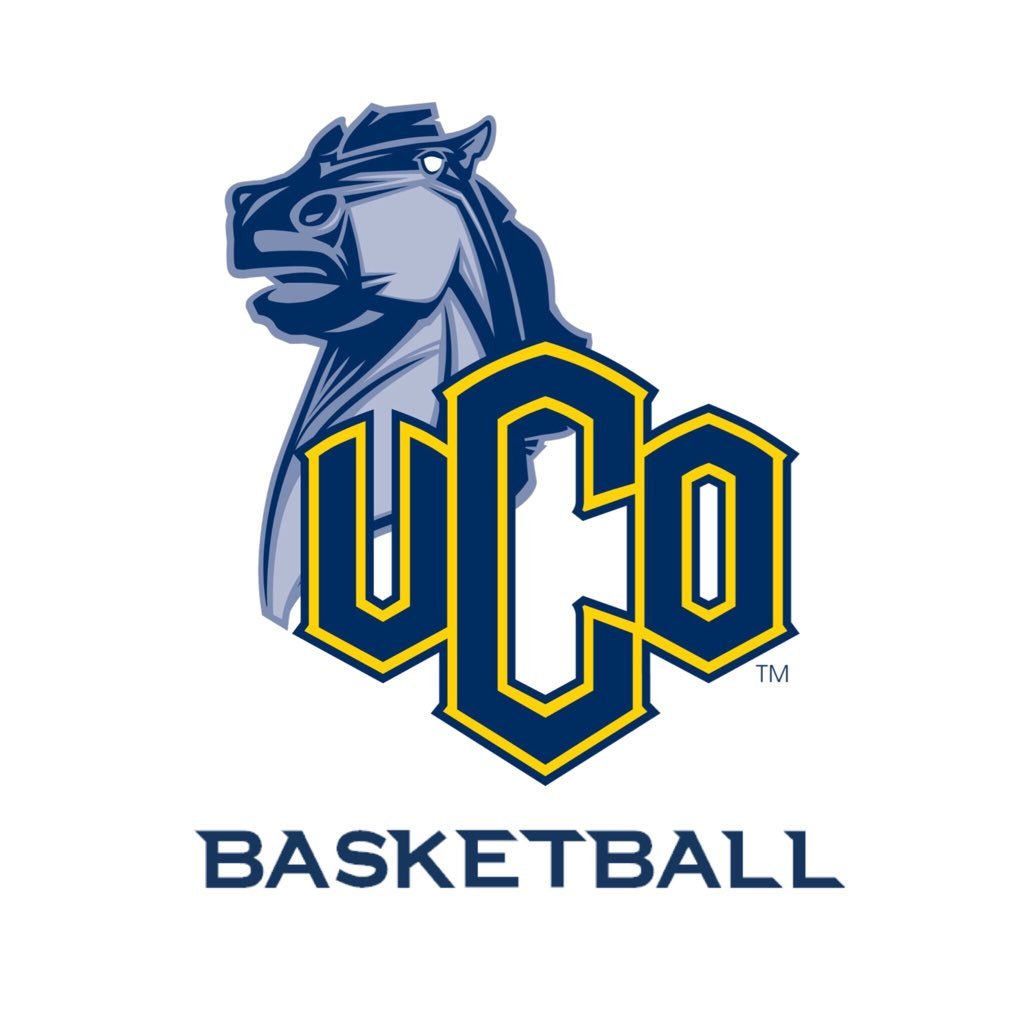 The University of Central Oklahoma women’s basketball team opened the 2020-21 season Thursday with a 75-74 win over the Missouri Southern Lions.

The Bronchos were short-handed tonight. According to Tanner Spearman, reporter at the Edmond Way, nine players were out due to a positive COVID-19 test and contact tracing. Only eight players suited up for Central.

“For us to play so short-handed and be able to come away with a win, I’m so happy with the team,” UCO head coach Guy Hardaker said. “We had to fight for that one. I think if we could have stayed out of foul trouble with our bigs, we would have been in better shape, but we still found a way.”

Kelsey Johnson led the way for the Bronchos, finishing the game with 30 points, a new career-high. She also tacked on 11 rebounds and one assist.

Both teams stayed competitive in the first quarter. A fadeaway jumper by Johnson gave the Bronchos their first lead, 6-4, with 6:20 to go in the quarter.

Missouri Southern’s Kaitlin Hunnicutt answered by making back-to-back 3-pointers to give the Lions a 10-7 lead. Central trailed by three at the end of the first, 21-18.

At the first timeout of the second quarter, the Bronchos trailed 26-22 with 4:26 to go before halftime.

However, the Lions ended the half by going on a little run of their own, and the Bronchos trailed 34-31 at intermission.

Midway through the third, Central scored on three-straight possessions. Layups from Johnson, Tayler Factor, and Avery Allen gave the Bronchos a 44-40 lead. Central maintained that lead for the rest of the quarter, and a driving basket from Maddie Harelson made the score 52-44 going into the fourth.

With 5:50 left in the game, the Bronchos found themselves ahead 65-55, and it looked like they were about to pull away.

A layup by Johnson and a free throw from Allen made the score 73-71 with 23 seconds to go, but on the Lions’ next possession, Carley Turnbull was fouled on her way up to the basket and made the shot. Turnbull made the free throw to take a 74-73 lead.

Littell was fouled on the inbounds on the next possession, and she made both of them.

The Lions were unable to make a final shot at the buzzer.

The Bronchos play next on Saturday at Hamilton Field House against the Pittsburg State Gorillas at 1:30 p.m.