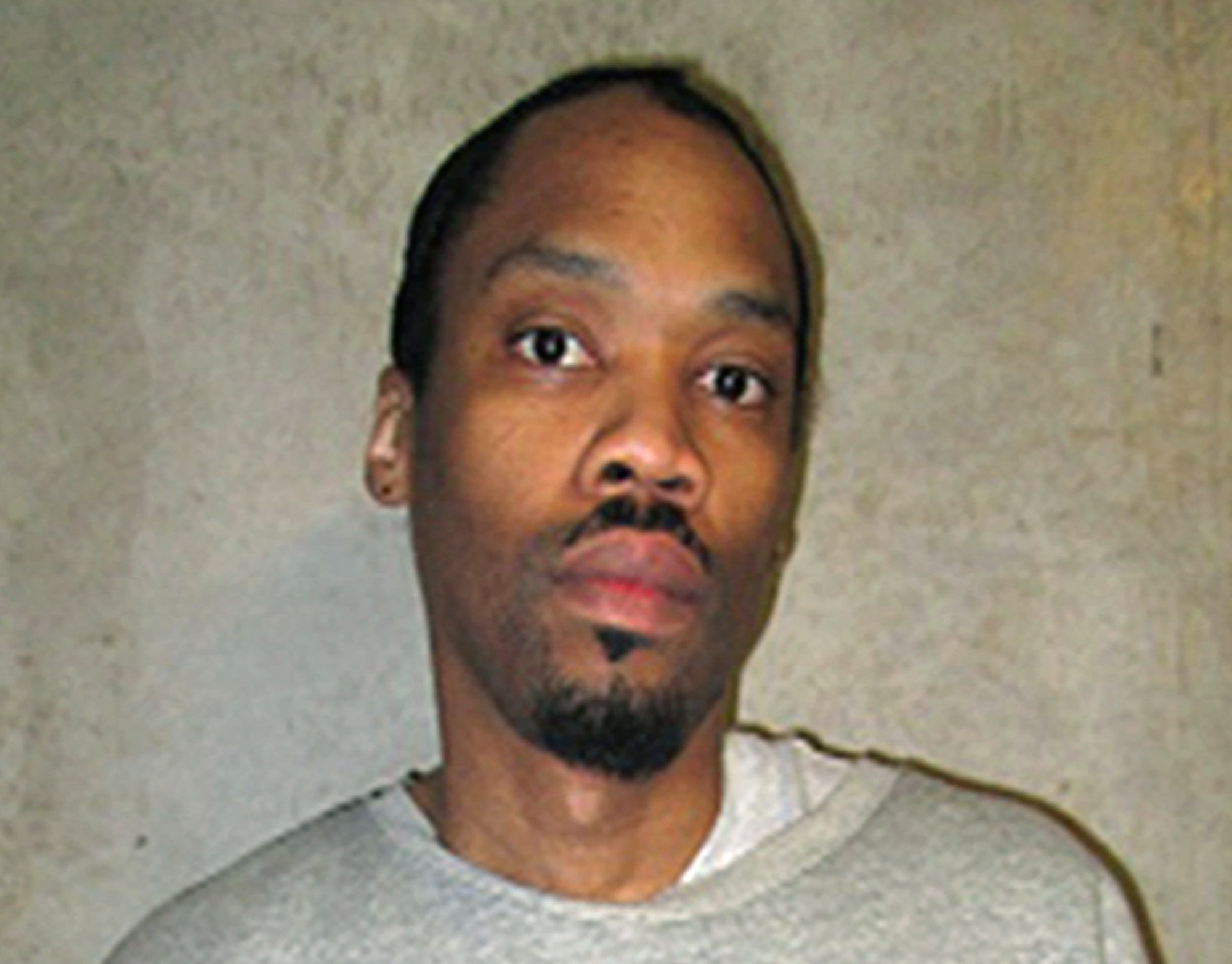 OKLAHOMA CITY (AP) — Kim Kardashian West has joined a chorus of voices calling for clemency for a black man on Oklahoma’s death row who says a racist juror tainted the outcome of his trial.

Julius Jones was convicted of murder in the 1999 slaying of 45-year-old Paul Howell.

Jones’ lawyers have requested that his death sentence to be commuted to time served.

Jones appealed to the U.S. Supreme Court after a juror told Jones’ lawyers in 2017 that another juror used a racist term to describe Jones in his 2002 trial, saying authorities should “shoot him behind the jail.”

The court rejected that appeal.