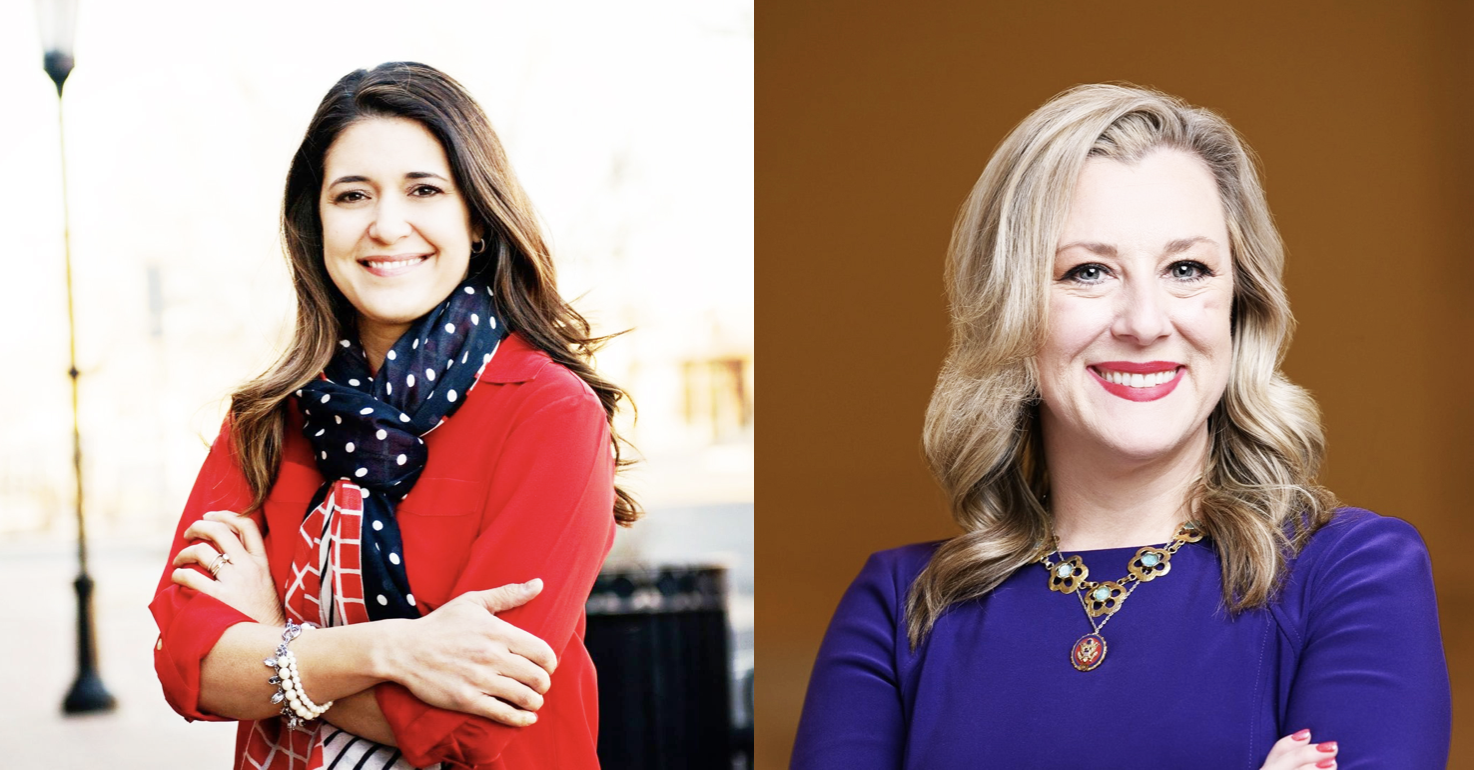 Democratic U.S. Rep Kendra Horn and Republican state Sen. Stephanie Bice are running for the 5th District congressional seat, which includes most of Oklahoma County and Pottawatomie and Seminole counties. The deadline to request an absentee ballot is Oct. 27. (Provided/Candidate's Facebook)

Kendra Horn and Stephanie Bice: Get to know your candidates

Democratic U.S. Rep Kendra Horn and Republican state Sen. Stephanie Bice are running for the 5th District congressional seat, which includes most of Oklahoma County and Pottawatomie and Seminole counties.

Horn is an American attorney and politician. She defeated two-term incumbent Republican Steve Russell in the 2018 election.

In unseating incumbent Republican Steve Russell, she became the first Democrat to take the 5th District in 44 years, and just the third woman Oklahoma voters have ever sent to Washington, D.C.

Horn is the former manager of communications and media relations for the Space Foundation, and is a founding member of Women Lead Oklahoma, a nonprofit aimed at engaging women voters and getting more women involved in civic life.

In her re-election campaign, she is emphasizing protecting and improving healthcare, education, and women’s empowerment.

Horn is a member of the Blue Dog Coalition, a group of centrist Democrats focused on fiscal responsibility and enacting bipartisan legislation. She also serves on the House Armed Services Committee and the Science, Space, and Technology Committee, according to Business Insider.

Horn recently proposed a tax package that would raise income taxes on high earners to fund an increase in the tax credit available to low-income workers, saying she is trying to make the tax system “more fair.”

The tax package would target prescription drug companies and foreign subsidiaries for revenue.

Bice has served in the Oklahoma Senate from the 22nd District since 2014.

She also serves as Chair of the Senate Finance Committee. Her job here is to control state spending, which includes requiring legislative approval of line-item budgets for Oklahoma’s largest state agencies.

According to her campaign website, Stephanie modernized Oklahoma’s liquor laws by engineering the first overhaul since 1959 when prohibition was repealed in Oklahoma.

A pro-life conservative, Bice has been endorsed by Oklahoma Right to Life and has maintained an A-rating from the National Rifle Association.

She received the Oklahoma State Chamber of Commerce Rising Star award and was selected a member of the Governing Institute Women in Government Leadership Class of 2016.

Election Day is Tuesday, November 3. The deadline to register for that election was Oct. 9.

The deadline for obtaining a mail-in ballot is Tuesday, Oct. 27. That date, one week before Election Day, is also when experts suggest you have mailed your ballot to ensure it arrives by Election Day.