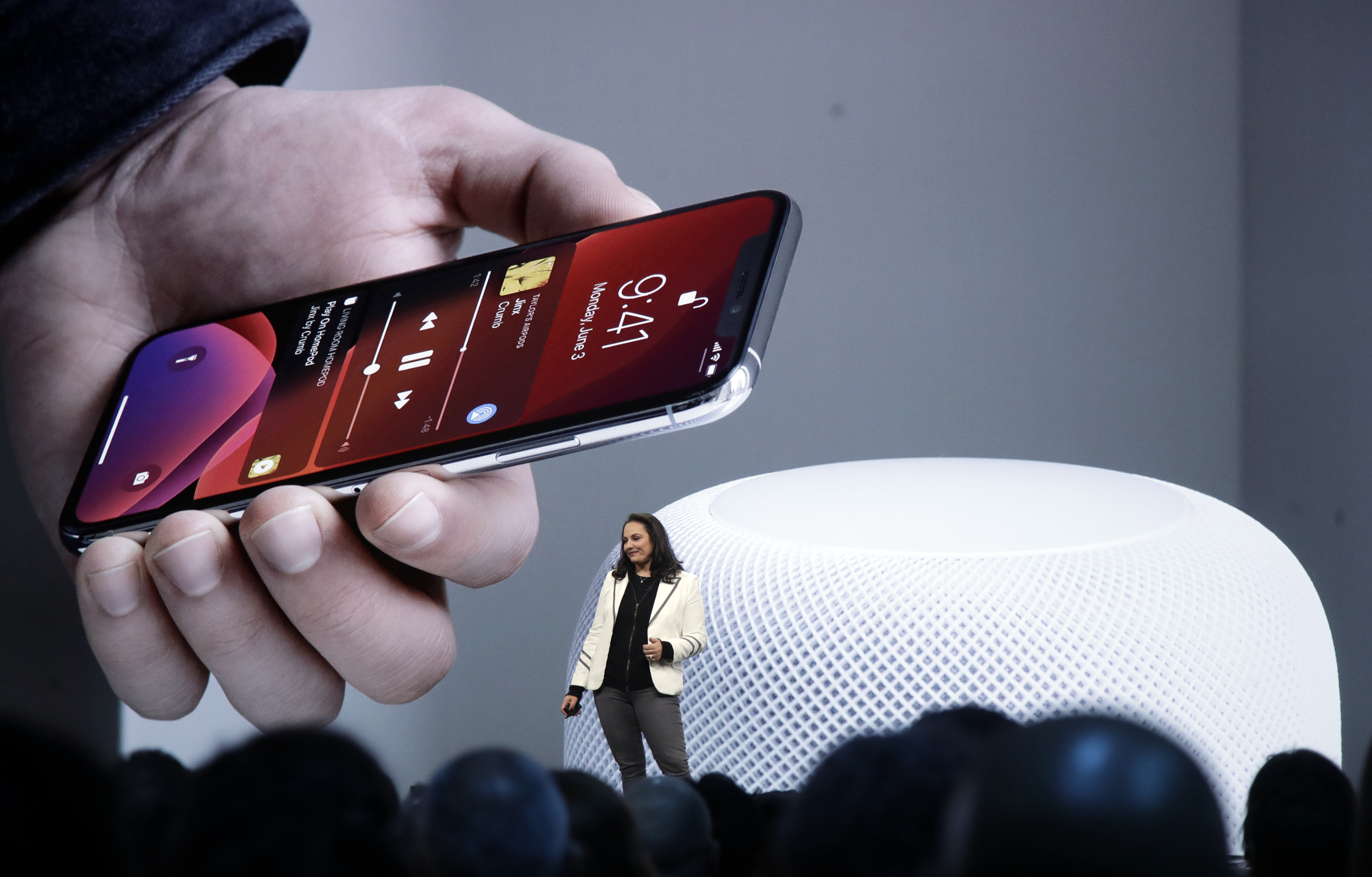 I never thought I’d miss something I completely forgot about, but for some odd reason, the Apple iTunes Store closing down is emotionally hitting me harder than expected.

For those who have no idea what I am talking about, Apple announced at WWDC 2019 that it will be shutting down iTunes to put their focus into Apple Music, Apple TV and Podcasts, as well as moving audiobooks to Apple Books.

Unexpected, but also not shocking– a paradox, I know. Basically, what I mean is, I understand why they shut it down, I just never thought they would.

As someone who was born in the 1990s, it’s hard to believe that the main way I purchased music online will be shut down as if it was the CD section in Walmart. Similar to the disappearing CD sections, new technology has threatened its place in the music industry, causing the number of users and sales to dwindle each year as its use becomes less necessary over time—and for iTunes, that it has.

“Revenues from downloaded tracks and albums declined for the sixth consecutive year to $1.04 billion,” according to the Recording Industry Association of America. “Permanent downloads of albums fell 25 percent to $500 million in 2018, and individual track sales were down 28 percent to $490 million. Downloads accounted for 11 percent of revenues for 2018, down from 42 percent as recently as 2013.”

Those numbers are not shocking. As a college student who can, at times, be hesitant to spend my hard earned money on little things unrelated to obtaining my degree, I have not helped and I believe there are many more like me.

Ever since I have been a college student, I have been subscribed to Apple Music’s streaming service, because why not take advantage of the discount, right? It’s much better on my pockets to pay $4.99 a month and have access to all of the music I want than to pay $0.99 cents per song or $10 per album.

So, as of late I have not been using iTunes too much. In fact, the last two songs I purchased from iTunes were “This Very Moment” by K-Ci & JoJo and “A Thousand Years” by Christina Perri, which I used to create a playlist for my uncle’s wedding last year. Had my uncle not been getting married, I would not have been on iTunes, which I never thought I’d say when I was a kid, or in this case write, because I used to love iTunes.

However, not everybody loved iTunes as I did.

"iTunes is a cancer for the music industry” This was obvious 15 years ago: https://t.co/Lra9jHxMg1. Good thing it will finally go away. I'll be talking about it on @BizRadio132 at 10:30 ET today. #IToldYouSo @wharton

To better understand why he felt this way, I had to go back and look at the history of iTunes. What I found out is that although it has been around a long time for me, 18 of my 22 years, it has not been around a long time for any service or store. So, for those who were adults when it was created and knew music before it, they could obviously see the flaws that I could not.

iTunes was created as a follow up to 1999 Napster, which ran into copyright infringement problems because it was sharing music files instead of charging consumers. In January 2001, Apple swooped in and decided to charge $0.99 per song. Years later, as a kid in fifth grade who just received his first cellphone for Christmas, I found that to be well within my budget. I bought about five new ringtones a year. My favorite was the Soulja Boy Tell’em “Crank That,” which to this day is a nostalgic hit.

For Apple, ringtones were pivotal to iTunes’ conception and probably the biggest financial boom for them in the early 2000s — basically the glory days for iTunes. For artists, it was terrible for business. Instead of selling their full album for $10, consumers could buy just one song if they so wished, which was usually the hit song on the album.

For those who don’t know how the music industry worked before the 2000s, an artist would make a hit song and then the label would push everything behind that. This included tours, merchandise and, most importantly, the albums.

The hit song was typically how artists promoted their albums as a whole. If you wanted that song, you had to buy the full album, but iTunes eliminated that, so instead of making $10 off an individual, artists, in theory, were only making $0.99. But even that $0.99 the artist wasn’t making fully. They didn’t even make the full $0.99 — that was split between the label, writers, producers and so forth.

However, the music industry always adjusts. Even with streaming, which awards popularity over talent, musicians have continued to find a way to make a living. The death of iTunes is just another hump for the music industry to get over.