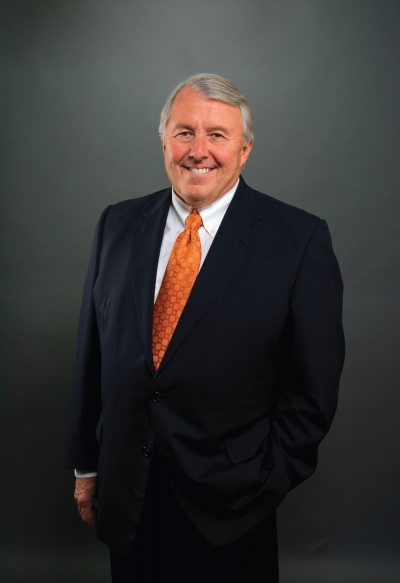 Former Pepperdine president to serve until permanent replacement is selected

Dr. Andrew Benton was named the University of Central Oklahoma’s interim president by the RUSO Board of Regents at its meeting last Friday.

Benton will officially step into this role in January 2023 said the RUSO board of regents. This is following current president Patti Neuhold-Ravikumar’s Oct. 31 announcement of departure from the university, effective Jan. 31, 2023. Neuhold-Ravikumar has been with the university for 15 years and led as president for the past three and a half years $1,000 quick loan no credit check .

Connie Reilly, the chairperson of the board, says Benton’s experience and reputation make him an excellent choice for this position.

Benton was previously the president at Pepperdine University from 2000-2019. He has worked in higher education for 45 years and has held numerous positions, according to the statement released by UCO. Some of these include vice president for administration and vice president for university affairs.

Benton is a member of the Oklahoma Bar, the United States Supreme Court Bar, and the American Bar Association. He earned his Juris Doctor from the Oklahoma City University School of Law.

Reilly said that Benton, as an Edmond resident, is familiar with UCO and its community, and that he understands the university’s value and strengths.

“While I did not anticipate being offered such a fine leadership opportunity upon returning home to Edmond, I am grateful to be able to give back to the community in which my wife and I now live,” Benton said. “The University of Central Oklahoma has a very bright future, and I am delighted to be able to play a strategic part.”

The Board of Regents have started a national search process to find the next president of UCO.