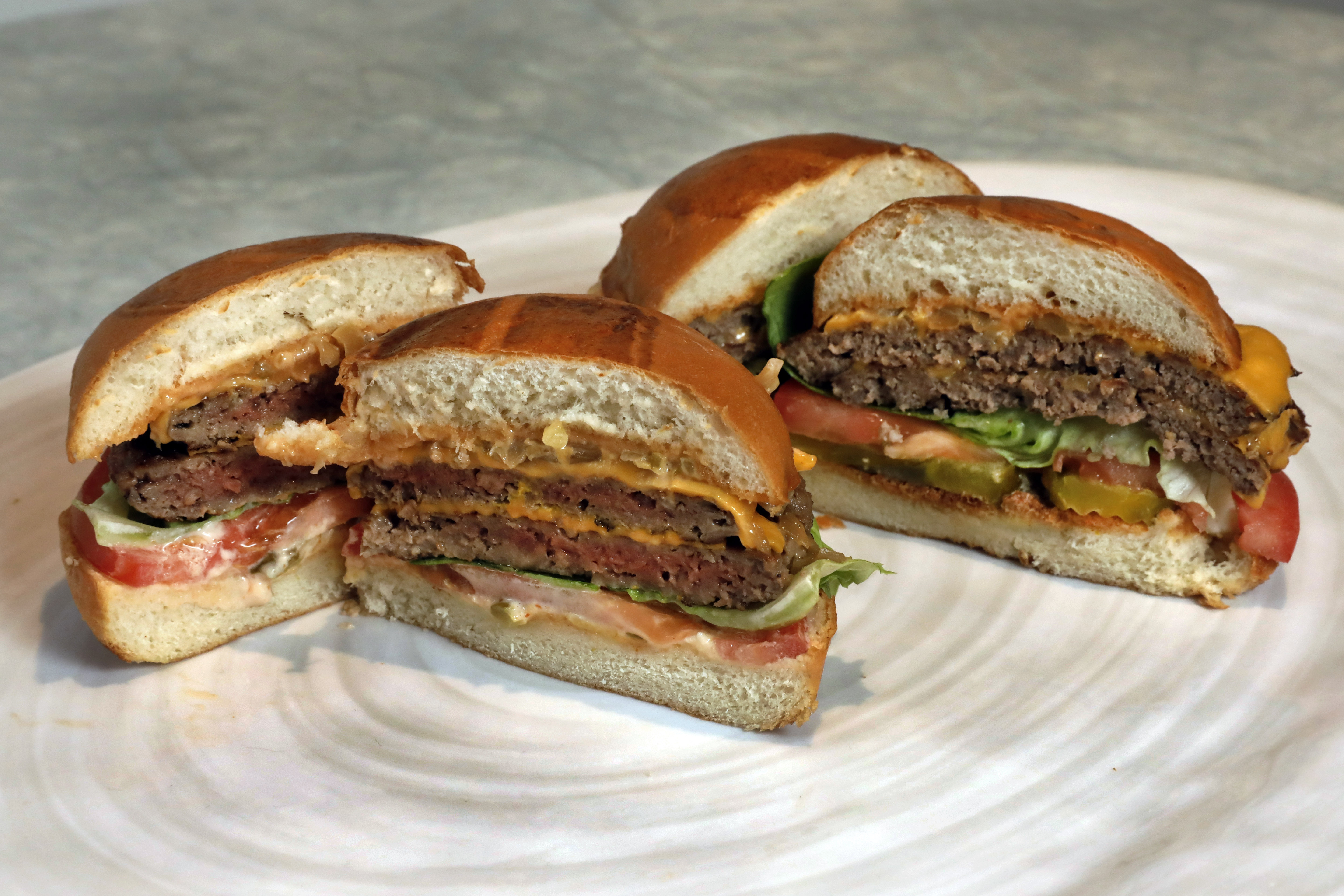 Over this past weekend, I decided to go try this burger to see how it compares to the original Whopper.

The first thing that stood out after opening the distinct green wrapper was the aesthetic of the patty. The shape was perfectly rounded with defined edges and coloring that is noticeably lighter than regular meat.

It tastes similar to a regular Whopper, but the true flavor profile can be better judged through sampling the patty by itself.

This patty seems to be drier than its beef counterpart. The taste has a neutral flavor with a hint of charbroiling. When comparing this to other meat alternatives, this is without a doubt the best yet, but it is noticeably less flavorful than a regular beef patty.

Despite the mediocre taste, this burger went from test markets to a nationwide rollout over the period of just four months. Perhaps we are seeing not just a trend, but an evolutionary shift in the food industry.

2018 research by Gallup shows that only 5 percent of Americans say they are vegetarians, which is unchanged from 2012. Only 3 percent claim to be vegan, up just 1 percent from 2012. So, why is faux meat this popular, despite these numbers?

The answer is a mix of ethics, marketing and health studies.

Today’s plant-based meat alternatives are marketed as a means of shifting away from animal-based food and lowering greenhouse gas emissions, as well as water and land usage.

The United Nations estimates that more than 14 percent of greenhouse gas emissions are a result of meat production. This is about the same as emissions from transportation like planes, trucks, cars and ships combined. The global population is expected to reach 50 billion by 2050, while the demand for meat in developing countries is also rising.

The Harvard School of Public Health highlighted the dangers of red meat in a study that showed diets high in red meat, especially processed meat, have been linked to a myriad of health consequences, including obesity, diabetes, cardiovascular disease and some cancers.

According to Impossible Foods, they have discovered what makes meat taste like meat. They claim their plant-based meat imitation has the same smell, taste and nutrition we know and love.

After taking a look at the ingredients for the Impossible Burger, it seems impossible to imagine nutritionists and dietitians using the word nutritious to describe this test tube food.

The fact is, plants normally don’t taste great. To give plant-based food a more desirable taste that could be compared to meat, sodium and fat are simply necessities.

The Impossible Burger contains high amounts of an iron-containing molecule called heme that is derived from soy plants and added to the burger to magnify the product’s flavor and appearance. Higher consumption of heme has been associated with increased iron storage in the body and an elevated risk of developing type 2 diabetes.

The founder of competing company Beyond Meat, Ethan Brown, raises an interesting philosophical assertion, claiming that meat should not be defined by origin, but instead the composition of amino acids, lipids, minerals, vitamins and water.

If you abstain from meat consumption for moral and/or environmental reasons, the Impossible Whopper is a perfect option for those who still crave a burger from time to time.

However, if it’s for health reasons, the meat substitutes are far from a nutritious alternative. They contain about the same protein and fat but are higher in carbs and sodium, in addition to the fact that these things are the very definition of processed food.