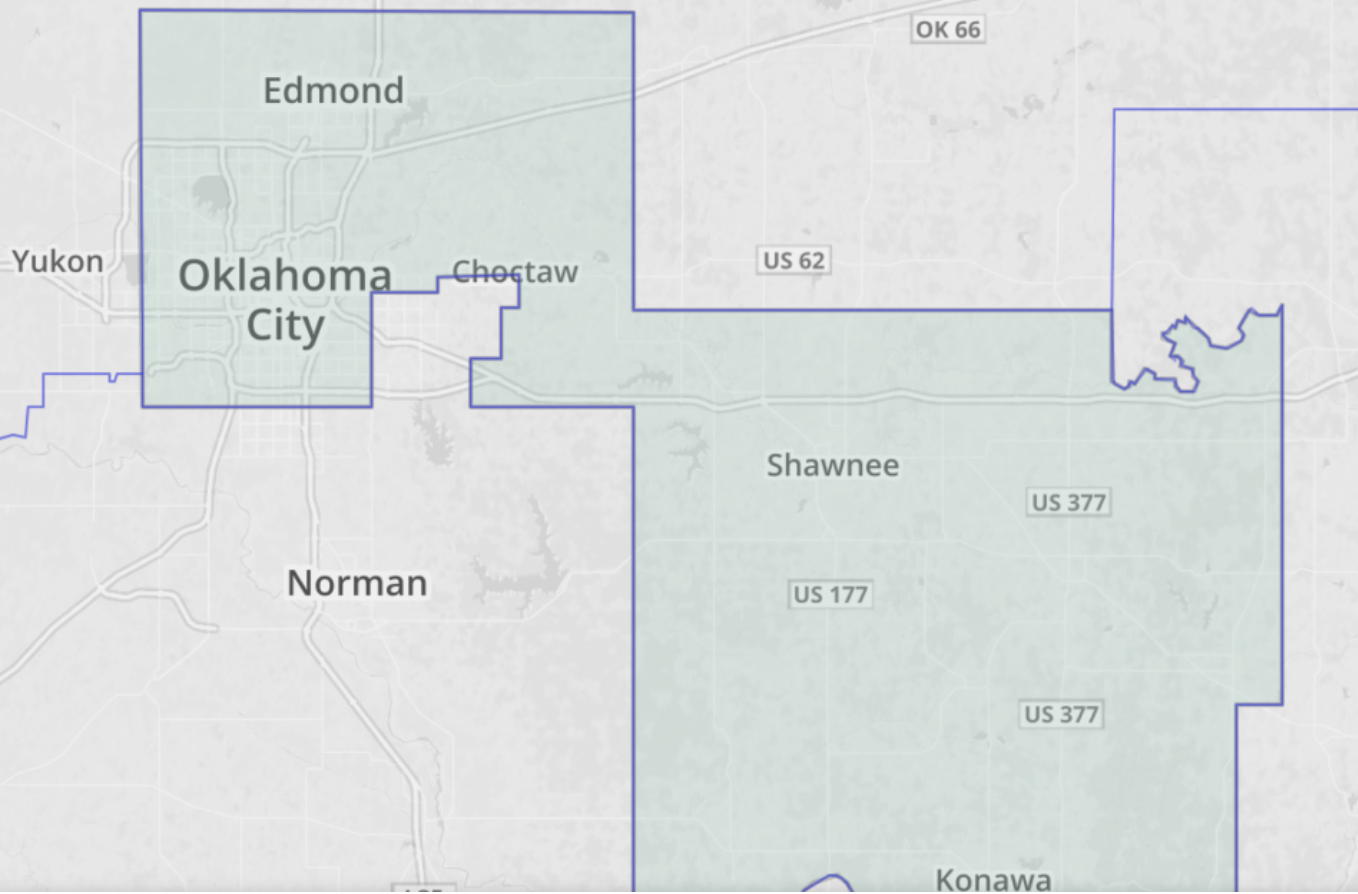 Horn and Bice are running for the 5th District congressional seat. The district includes most of Oklahoma County and Pottawatomie and Seminole counties.

Bice and Horn confronted each other many different times, and they even resorted to calling each other by their first names instead of their elected titles of congresswoman and senator.

“Kendra, shame on you. That’s not true at all,” Bice responded. “I have been an advocate for public safety in my time in the state senate.”

The budget approved by the Republican-controlled Legislature this year included a 9% reduction to the Department of Public Safety, which was about $9.1 million, according to budget documents from the Legislature. Bice voted for the budget and then voted to override Gov. Kevin Stitt’s veto of the budget.

When the candidates were asked if Congress should pass a second COVID-19 relief package, Horn responded, “I’m not afraid to stand up to packages that don’t make sense. I voted against Speaker (Nancy) Pelosi and an unwise $3-plus trillion packages twice because they didn’t meet those 3 ‘T’s’ of good government. They weren’t timely, targeted, and transparent.”

Bice responded, “I do think that additional funding should go to schools and municipalities, but Nancy Pelosi will not put up individual votes for these types of packages. Kendra you voted for Pelosi as your first vote in Congress and you continue to stand by her at every turn.”

But Bice, who was first elected to the state Senate in 2014, did vote along with the Senate Republican majority to cut common and higher education after the state’s economy crashed along with oil prices.

In one of the primary debates, while explaining the budget cuts, Bice said, “My first year in the Oklahoma state Senate, we had a $600 million budget shortfall, my second year was $900 million, the third year it was $1.2 billion. I’ve been cutting services, I’ve been cutting the fat, I’ve been doing that. But at some point, you’ve got to lead and you’ve got to make some tough choices, and I did that for Oklahoma and the future of Oklahoma.”

The state’s funding for education is 15% lower than 10 years ago when accounting for inflation, according to the Center on Budget and Policy Priorities.

Election Day is Tuesday, November 3. The deadline to register for that election was Oct. 9.

The deadline for obtaining a mail-in ballot is Tuesday, Oct. 27. That date, one week before Election Day, is also when experts suggest you have mailed your ballot to ensure it arrives by Election Day.