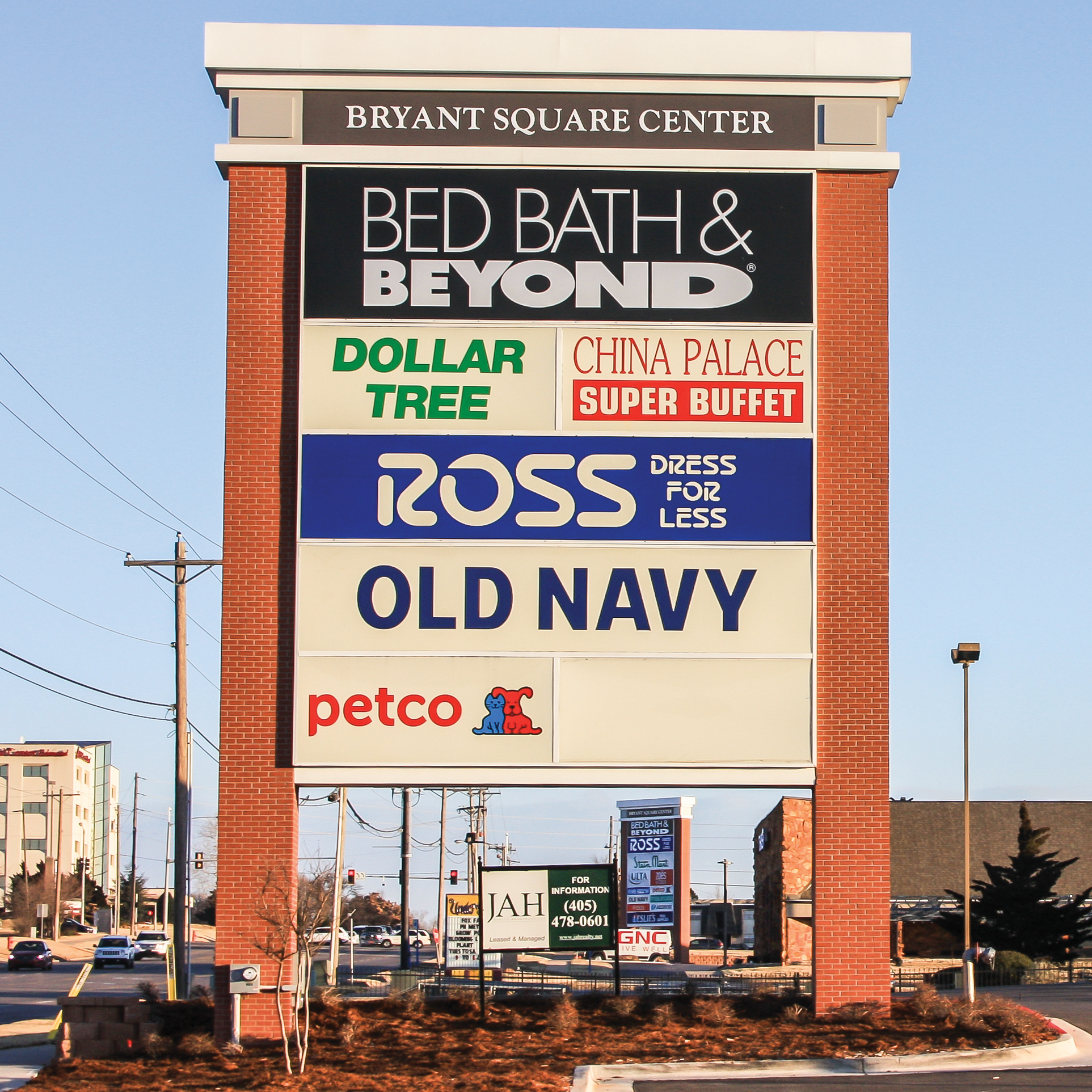 Edmond has seen the highest increase in sales tax history paid to the City of Edmond over January and highest use tax collections over February.

“On the sales tax side, the largest category for sales in Edmond is department stores.  This category makes up almost 17 percent of our total collections from July ’18 thru December ’18,” said Warren Porter, director of Financial Services for the City of Edmond. “The growth in this category has been 6.9 percent this year compared to the same period last year.”

Porter said in the use tax collection the biggest category is electronic shopping, which includes things like Amazon. This year the category, which is up 81 percent over last year, has made up 28 percent of the total use tax collections.

“Through December, we were up almost $1.4 million in total use tax collections and electronic shopping and oil/gas support activities accounted for almost $900,000 of the increase,” Porter said.

At 8.5 percent, Edmond has the lowest sales tax rate in the Oklahoma City metro area, Porter said. Of that 8.5 percent, 4.5 percent goes to the State of Oklahoma and the City of Edmond receives 3.75 percent.

There are no projects that will receive extra funding from this increase, but Porter said the city will be looking down the road for projects that may require funding, assuming the city meets or exceeds their projections during the next fiscal year.

“The use tax increase is affected by the 2018 U.S. Supreme Court decision that allows states to tax sales that are delivered in state even though the seller did not have a physical location in the state,” Porter said. “The State of Oklahoma has implemented a program for the registration and payment of use taxes by these vendors.”

Porter said this type of program is leading to an increase in vendors paying the use tax.

The second largest category from the sales tax increase is the building materials dealers, which is down 1.3 percent while supermarkets are almost 8.3 percent of Edmond’s sales tax, and is up 3.7 percent for the year, Porter said.

Another category that has increased this year is the oil/gas support activities, which Porter said is Edmond’s second highest use tax category. This category makes up for 15.5 percent of collections and as a result is up 85.8 percent.

Another area that Porter said is contributing to the increase is the three medical categories in the top 12 classifications, and combined, they account for 13.14 percent of Edmond’s sales.

Porter said the sales tax collections did increase by 2.68 percent, but that increase just brought the city into the positive.

“We only budgeted for a 2-percent increase in sales tax increase for the year, and we will not alter our spending plan for the remainder of this year based upon this year’s increase,” Porter said. “ We expect to place the unexpected increase into reserves, in case we see a slow down on in the economy we won’t have to make dramatic programming changes.”