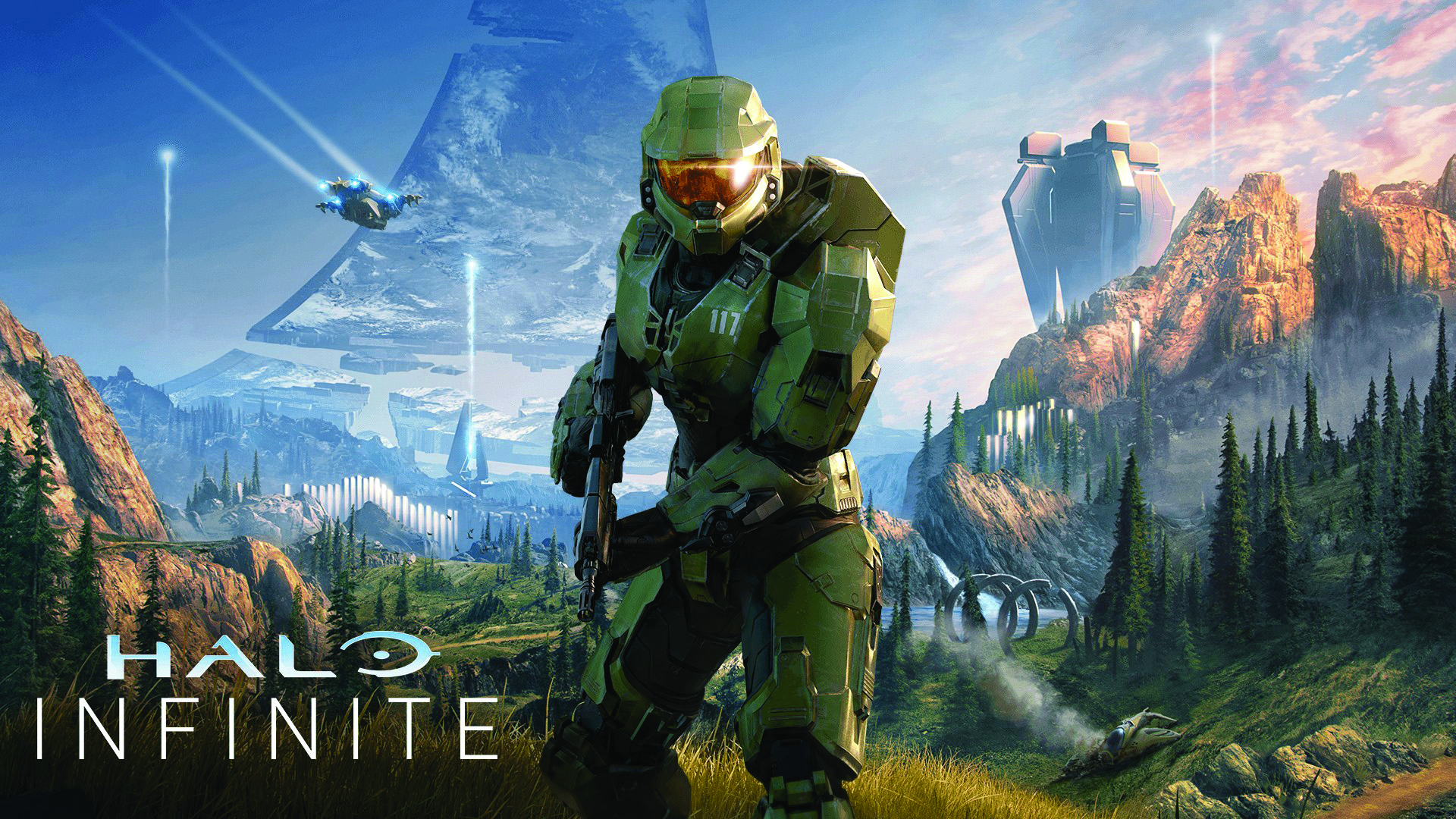 Xbox Game Studios released an open beta version of the “Halo Infinite” free-to-play multiplayer mode for Xbox and PC players leading up to the release of the game’s main campaign story mode this Wednesday.

With developer 343 Industries at the helm for the sixth entry in the main “Halo” series, the story follows protagonist Master Chief in the ongoing journey to save humanity from alien Covenant forces known as the Banished, who seek to wipe humans out of existence.

Microsoft celebrated the Xbox console’s 20-year anniversary on Nov. 15 via a livestream event when they released the beta version of the game’s online multiplayer mode, much to fan’s surprise and enjoyment.

UCO accounting major Grayson Kashwer has been a fan of the video game franchise since the first entry of the series, Halo: Combat Evolved, was released on the original Xbox in 2001.

“Basically, one of my youngest memories is going to my uncle’s house and him having [“Halo: CE”] and we just sat down and played it, and ever since that moment, I knew I was hooked. I got an Xbox Series X because I was excited to play Halo,” Kashwer said.

Forensics and sociology major Emma Lazdins has said that “Halo” was her introduction into the first-person shooter genre.

“I had played other games before, but I was worried about [first-person shooter games] in a way…I didn’t know a lot about them, I thought it was just going around shooting people. That’s all I thought it was. But getting more into it, I realized there’s a lot more to it than that, and so that was my introduction into FPS games,” Lazdins said.

“Halo Infinite” was initially announced at the Electronic Entertainment Expo  in 2018 with just a teaser trailer. It was not until E3 2019 that the game was confirmed to be a launch title for the yet-to-be-announced next-generation gaming consoles the Xbox Series X and Xbox Series S.

Microsoft delayed the release of “Halo Infinite” from late 2020 to late 2021 after being affected by the COVID-19 pandemic and receiving criticism after releasing early development gameplay footage in August 2020 of what the new game would look like, leaving much to be desired.

“I’m not even sure I would’ve been here day one [for ‘Halo Infinite’] if they weren’t going in the direction they were going in after [Halo] 4 and 5. I liked the story of [‘Halo’] 4, but just about everything else from that point forward I wasn’t excited about,” Kashwer said.

As 2021 carried on, social media accounts for “Halo Infinite” and Xbox had been transparent with the changes and improvements the studio had been making throughout the year to accommodate both franchise loyalists and newcomers to the first-person shooter series.

“Looking at everything that’s there, I would say it was definitely worth it delaying the game. It looks so much better than how it looked [in 2020]. Anything I’ve seen from the campaign, it seems like there’s no question about it, it would’ve been not as good if it had launched a year ago,” Kashwer said.

“It’s definitely been interesting to see how it’s progressed and where it started versus where it is now. It’s been really cool to see,” Lazdins said.

Since 343 Industries released the beta version of multiplayer to the public in November, students such as Kashwer and Lazdins have been praising the fact that such a significant part of the game will be free-to-play.

“I think it was a really great move from a marketing standpoint. The people that might’ve been skeptical before finally get the chance to play, and I think that’s pretty good,” Kashwer said.

You don’t need an active Xbox Live Gold or Game Pass subscription to play Halo Infinite multiplayer online on any platform. It’s free-to-play for anyone with a free Xbox account anywhere that it’s available.