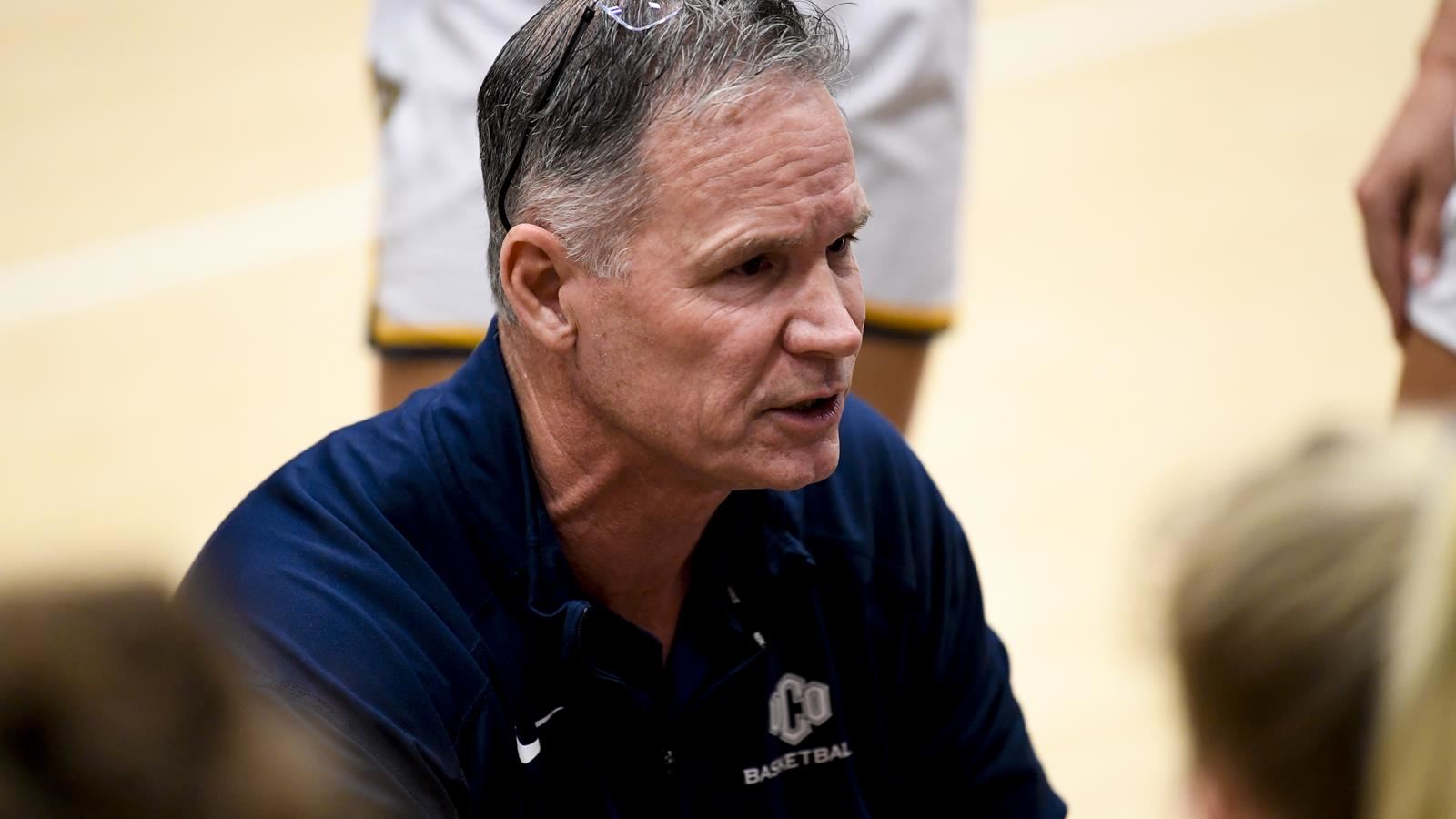 Guy Hardaker announced his retirement on Wednesday after spending 16 years at UCO as the head coach for the women’s basketball team.

After 298 victories with the Bronchos, Hardaker said he felt like he needed a change in life.

“I am not saying I won’t ever get back into coaching, but the timing is right for me to take a step back,” said Hardaker.

Hardaker hopes to help the Bronchos in the new hiring process for his successor.

“Some renewed youth is probably needed,” he said.

After starting as an assistant coach for Edmond Memorial back in the 90s, Hardaker became the head coach for the Edmond Santa Fe men’s team during the early 2000s. He spent 11 years coaching and won a Coach of the Year award for his success with the Wolves and won a state title in 2005.

In 2006 Hardaker was hired at UCO, where he took his team to nine consecutive MIAA Basketball Championships.

He took the Bronchos to the NCAA Division II national tournament five times during his tenure at UCO.

Hardaker coached three of the top three leading scorers in school history. All-American standout Kelsey Johnson is on this list as she posted the highest single-season average in school history this past season.

“When I heard Kelsey made the All-American team, I nearly cried,”

says Hardaker while mentioning some of his favorite memories from the past season.

Hardaker was a baseball player for UCO from 1982 to 1984. The Phillies drafted him in 1983, and he spent some time in the minor leagues.

“I thought I would be coaching baseball, to be honest. I never thought about coaching basketball until the right situation presented itself.”

“This is the best job I ever had, and I always wanted to leave the university in better shape than the way I found it. I love the people I work with; they made coming to work each day a joy,” said Hardaker.

The future is still up in the air for Coach Hardaker, but he will be around to help the Bronchos during this transition period. UCO will miss the Hall of Fame Coach, but he certainly left his imprint on this team and the university in a lasting way.