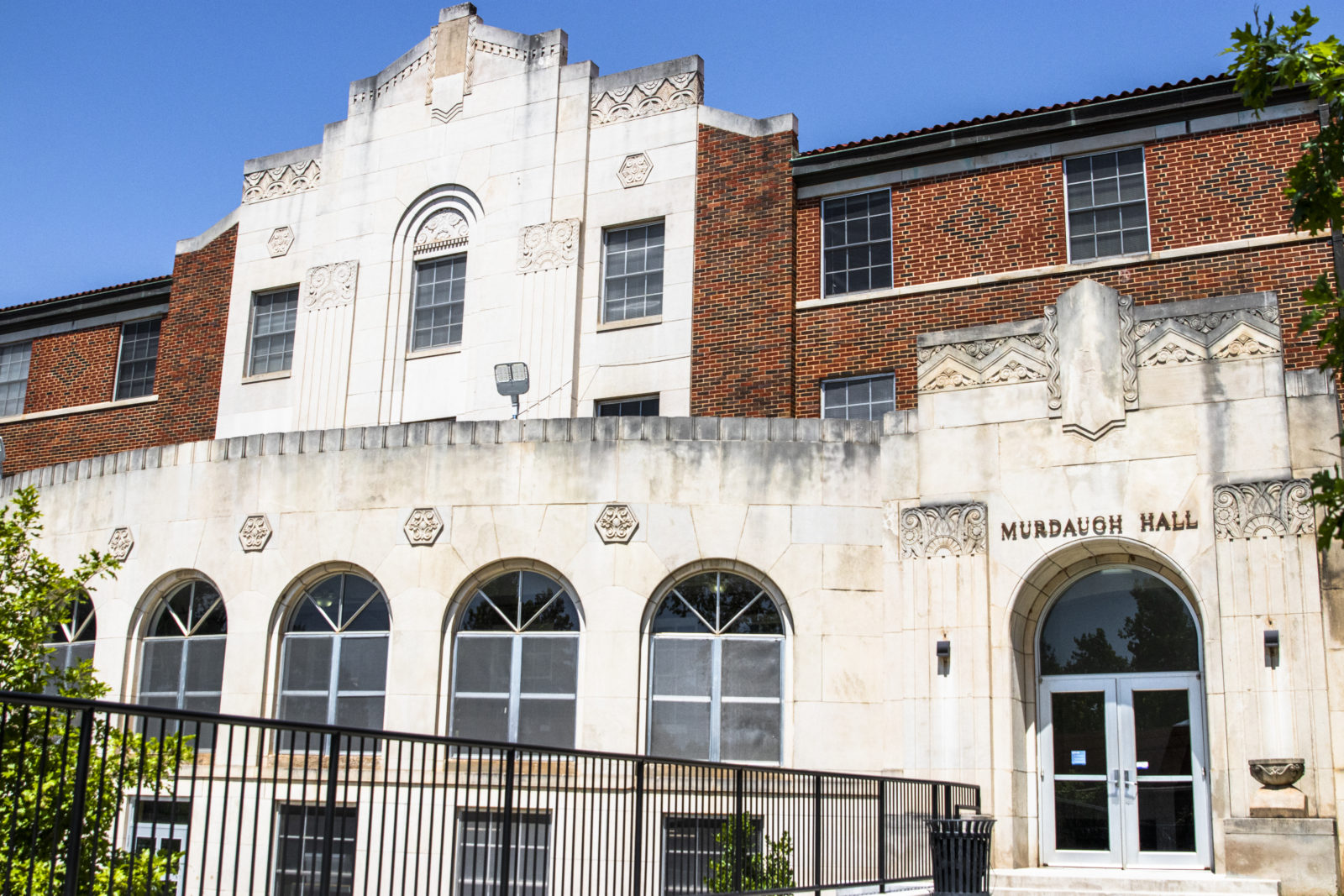 Former Housing Director is no longer working at UCO after complaints were made about a racial epithet that was used while the employee worked at Murdaugh Hall. (Tanner Laws/The Vista)

The Vista has learned the former Housing Director for Murdaugh Hall, who left the University of Central Oklahoma in June, resigned from the position and was not fired over alleged past racial discrimination toward both residents and other staff members.

Following the death of George Floyd, UCO developed a series of social media platforms to help create inclusion on campus and celebrate diversity. President Patti Neuhold-Ravikumar has spoken to the Broncho community about strengthening ally efforts.

Over the last month the social media presence has been promoting the Office of Diversity and Inclusion and Inclusive Community Office and their forums and discussion panels.

The Vista emailed Meshawn Green with the Inclusive Community Office.

Green said the The Office of Diversity and Inclusion has been working with university partners to establish diversity and inclusion enrichment opportunities for faculty and staff members to grow and develop in their cultural competence.

“As the Inclusive Community Advocate, my role is to connect the many diversity efforts across our campus to speak to university diversity, inclusion and equity goals,” said Green.

In June, The Vista in collaboration with UCentral, investigated an online campaign that called for the termination of the former director, Jill Reavis. Her name was discovered through a series of comments on social media accounts discussing the campaign.

Commenting on a tweet from UCO Housing and Residential Engagement Office, a student and former housing staff member with the username, @kobellic, said via Twitter:

“When your staff was called out for saying the n word nothing was done about it. You actually gave the girl a promotion and made her a hall director.”

In response to this, the panelists of the forum assured attendees they were aware of the problem and were working to ensure better training would be implemented to avoid future similar situations.

Scott Monetti, director of Housing and Dining confirmed in a forum, UCO knew about the incident months ago. While stating they were unable to share details due to HR and privacy reasons, Monetti explained they addressed the situation with this employee when it came to their attention.

In the forum Monetti said:

“The incident that has consistently been referred to is something that happened over a year and a half ago. At the time we looked into the incident, while it was clearly offensive and inappropriate, we felt like it could be addressed with training. We had ODI come in and do a training for us, for all of our hall directors and RAs at the time.”

The Vista submitted an Open Records Act request to Human Resources for records relating to Reavis. Some of the requested information was not subject to disclosure.

However, The Vista was able to confirm that Reavis was employed as a resident assistant from April 2019 to June 2019 and as a residence hall director from June 2019 until tendering her resignation on June 11, 2020.

The university had no records of disciplinary action that resulted in loss of pay, suspension, demotion of position or termination. The Vista reached out to Reavis for comment and received no response.

According to the UCO website, the next event on the Diversity Events calendar is the 5th Annual International Gender and Sexuality Studies Conference.

Oct. 2 – 3 the conference presented by the Women’s Research Center and the BGLTQ+ Student Center at UCO with assistance from the UCO chapter of the National Organization for Women.