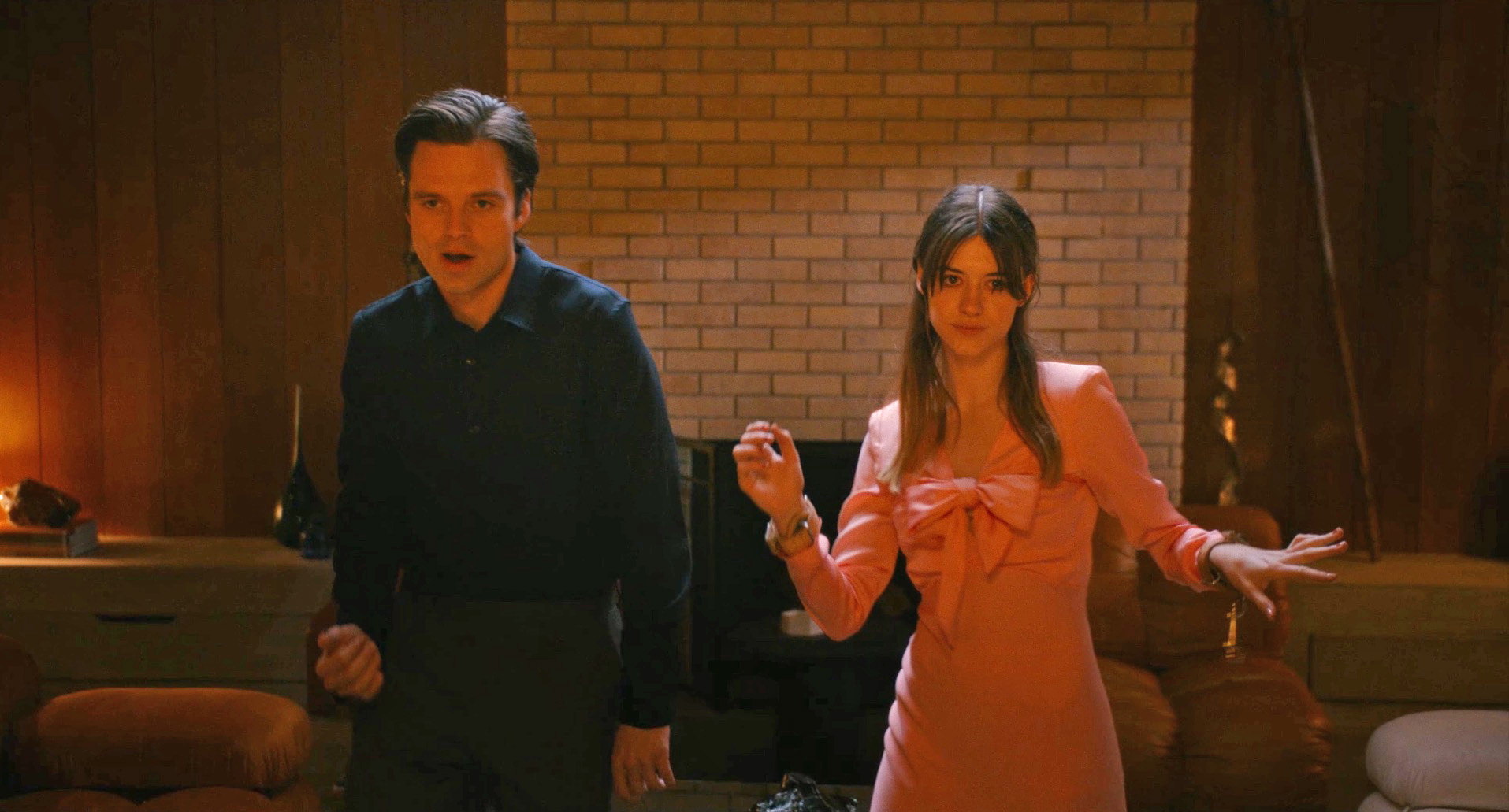 “Fresh” captures the reality of dating for women with an unappetizing twist. Directed by Mimi Cave for her directorial debut, Cave accomplishes an unnerving undertone from the get-go of this “American Psycho”-meets-early-2000s rom-com thriller.

We first meet a nervous Noa, played by Daisy Edgar Jones, going on a first date with a guy wearing a scarf — a red flag. The guy innocently degrades her with sexist comments and makes racist remarks toward the waitress, all with a smile. When Noa says she’s not interested in a second date, he immediately backtracks all of his compliments for her with empty insults instead. “That was fun, you’re really cute” quickly turns into “I was just being polite, you’re not even my type.”

This early on, I could tell it was written by a woman with experiences. The writer, Lauryn Kahn, perfectly describes a situation most women encounter while getting hit on or during first dates when a man can’t fathom being rejected.

Between the female director and writer, audience members get to experience the constant “looking over your shoulder” feeling women have when going out. Noa walks to her car clutching keys between her fingers and is later sent an unsolicited nude in the comfort of her own home.

So, when Noa finally meets Steve (Sebastian Stan) in a grocery store, things seem to be looking up for her; he seems normal, besides his rather horrible pickup lines. And just like Noa’s other first date, Steve and Noa’s first date is a copy-and-paste example of how first dates are excruciatingly awkward. Oh, and he doesn’t have any social media.

After dating for a while, Steve wants them to get away for the weekend and Noa’s best friend is suspicious. Yet again, only a female writer could pick up on the nuances of how women interact with one another when a man is involved.

Mollie has a checklist for Noa: send me your location, send me pictures, text me, and  call me. When Noa doesn’t reply to Mollie’s text as she normally does, Mollie does what all women would and begins her investigation online to find out more about Steve. Besides, what can the police do that a worried best friend can’t do with a little Google search and the potential to say “I told you so?”

Aside from how realistic the writing is, the set and costume design is genius and foreshadows the bloody future ahead for Noa. Hues of red are everywhere (not including the red flags): curtains, chairs, sweaters, nails, cherries. Cinematographer Pawel Pogorzelski’s (“Hereditary”) visuals, paired with the director’s creative choices, pulled me right in. The subtle additions such as new age music, odd dance scenes, and interesting cuts make this movie stand out even more from typical thrillers. I recommend watching it in order to really get to the “meat” of the story.