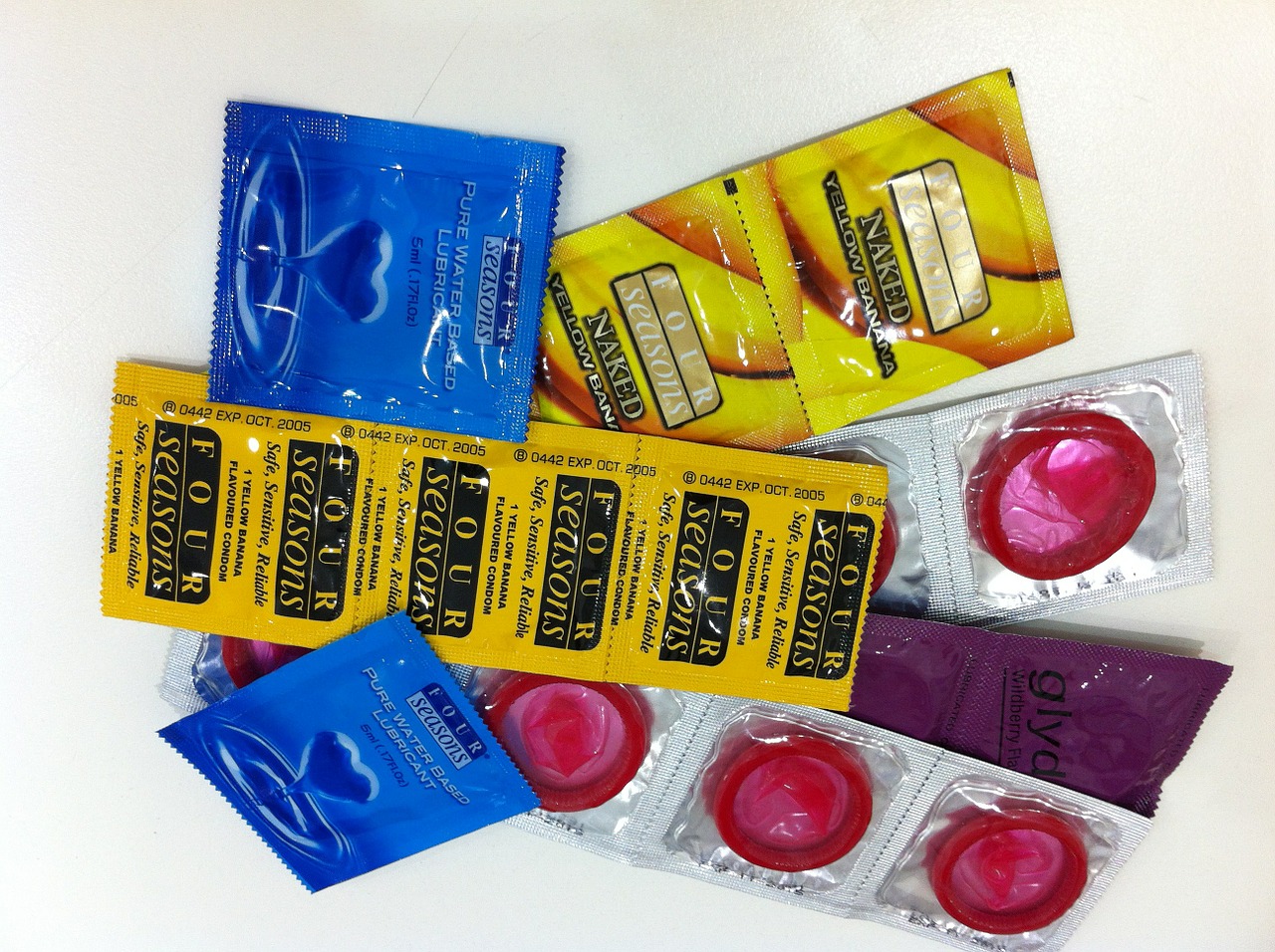 Access to contraceptives is an important part of promoting positive sexual health among college students. The Center at the University of Central Oklahoma offered free condoms, menstruation products, and sexual health information at its Open House event.(Provided/Pixabay)

The Center’s socially distanced services are promoted early in the semester so students have immediate access to free condoms, menstruation products and sexual health resources.

The Center receives donated condoms from the Oklahoma State Health Department and other local organizations. They distribute them to UCO students to promote safe sex.

“Last semester I think we gave out almost 7,000, and we’ve seen a pretty large increase in condom use on campus in the last two years.”

Churchill wants students to know The Center is a judgment free area so they feel comfortable asking for resources.

“We discreetly get you a brown bag, and you can get whatever you want,” she said.

The Center is responsible for all sexual health programming on campus. They stock the residency halls and OU Clinic with free condoms. In addition to physical resources, they also have a room in Thatcher Hall. Students can come ask questions pertaining to sexual health or read about it in their library of over 5,000 books. It is open 10 a.m. to 6 p.m Monday-Thursday.

The Center opened in the fall of 2017. Churchill said they hope to keep students in school and safe from STIs and other effects of practicing unprotected sex.

“An unintended pregnancy and an STI can really hinder a student’s ability to learn,” Churchill said.

In addition, Churchill stated that UCO has had outbreaks of chlamydia in recent years.

Chlamydia is the most commonly reported sexually transmitted infection in Oklahoma according to the OSDH. More than 21,000 Oklahomans were diagnosed with Chlamydia in 2017, and the OSDH said 20 to 24 year olds report the most cases.

“We know chlamydia can lead to infertility; these are things that can have long-lasting effects. We want people to start thinking about their sexual health now because it’s a lifelong process,” Churchill said.

Condoms cannot completely prevent the spread of STIs like chlamydia. When used consistently and correctly it greatly decreases the risk of transmission according to the Centers for Disease Controls.

Churchill said The Center is following COVID-19 protocol. It is properly sanitized, and masks are required as well as proper social distancing.