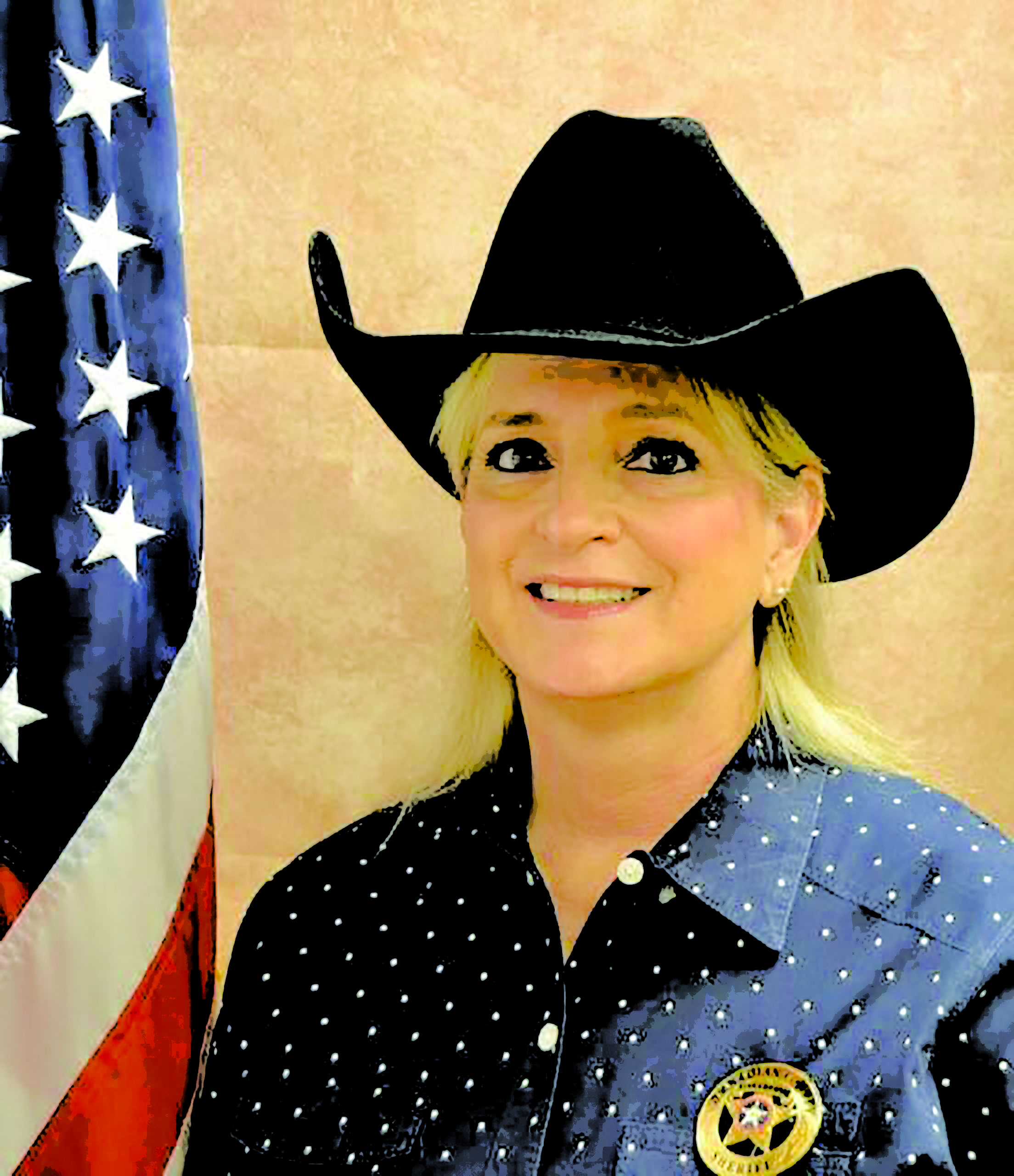 A retired University of Central Oklahoma police officer, most recently employed as a Canadian County Sheriff’s Deputy, was killed in a car accident while on duty Friday morning.

Lieutenant Shirley Lanning was involved in a head-on collision in the 10100 block of Northwest Expressway on Feb. 14 around 9:22 a.m. Lanning died from injuries sustained in the collision.

Lanning came to UCO in 1997 and worked for the university until her retirement in 2014.

In a statement, Jeff Harp, executive director of Public Safety for UCO said:

“If you were a UCO student, staff or faculty member from 1997 to 2014, Shirley Lanning touched your life in some positive way whether you knew it or not. She was a fierce advocate for victims of crime, and very dedicated to UCO. She cherished her relationships on campus and mentored our student employees, RA’s and new officers. We remember her high energy level and ability to get anything accomplished.

Our thoughts and prayers are with her husband, family, her co-workers at the Canadian County Sheriff’s Office and her many, many friends both within and outside the law enforcement community.”

Lanning leaves behind a record of service to the university and the entire Central Oklahoma community.

“Shirley loved being a law enforcement supervisor at UCO. She was proud to serve the UCO community,” said Branden Baxley, an Edmond Police Department officer, who worked with Lanning at UCO from 2005-2009. “While I was there, she worked at improving her officer’s working conditions and backed her officers when needed.”

Lanning began working part-time for the Canadian County Sheriff’s office in 2014 and became a full-time deputy in 2016, according to CCSO.

“She dedicated most of her life serving in some type of law enforcement capacity,” Baxley said.