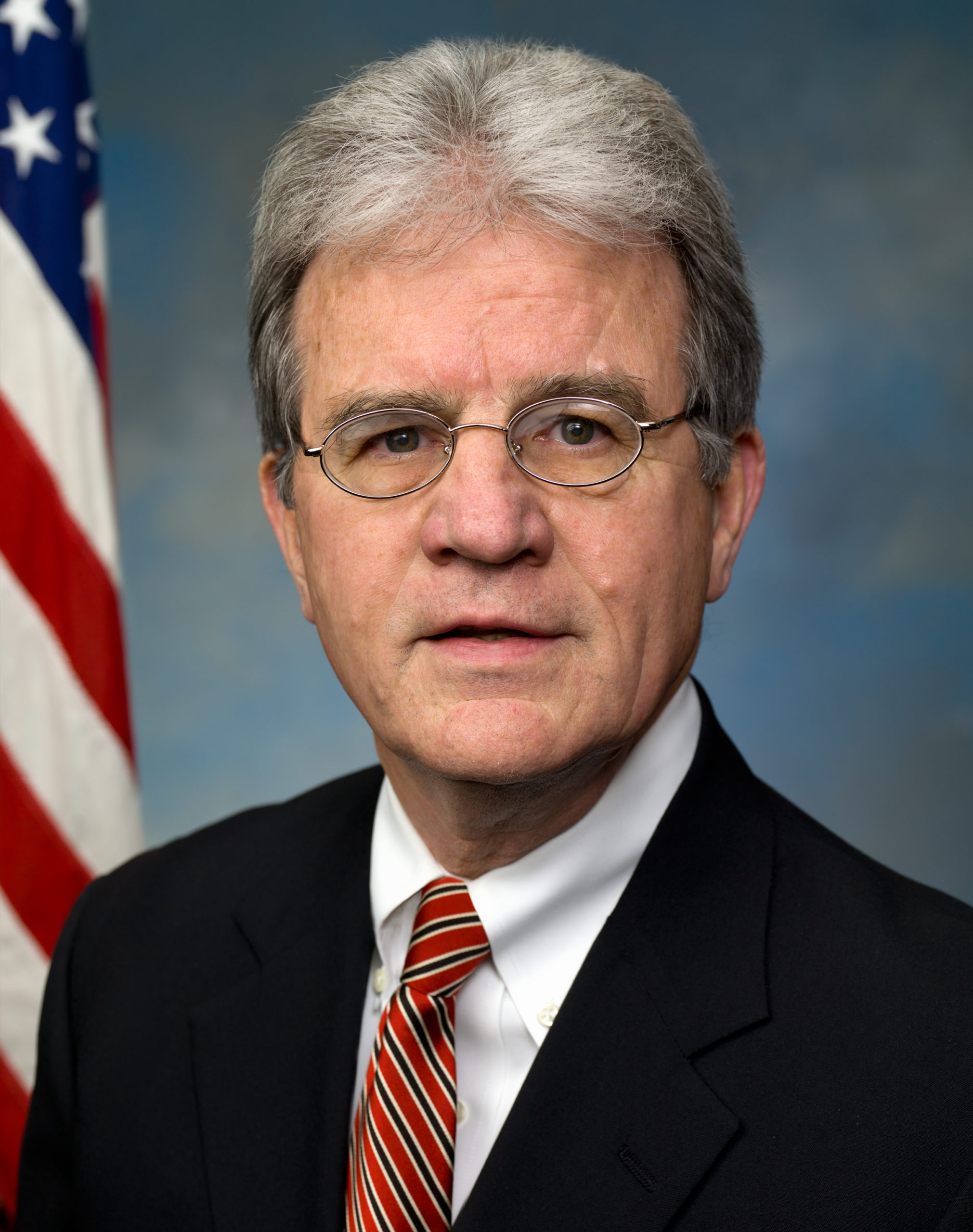 Former United States Sen. Tom Coburn (R-Okla.) has died at the age of 72, according to the Associated Press.

In addition to his political career, Coburn was a longtime Oklahoma physician. He graduated from the University of Oklahoma Medical School in 1983 and established a practice in Muskogee, Oklahoma following his internship and residency, according to okhistory.org.

“One of the greatest honors of my life was to have known and worked for Dr. Tom Coburn,” said Oklahoma State Senate President Pro Tempore Greg Treat (R-47) today in a press release. “He was a mentor to me and lived out a great example of how to serve with conviction, honor and compassion.”

Funeral arrangements have not yet been confirmed.