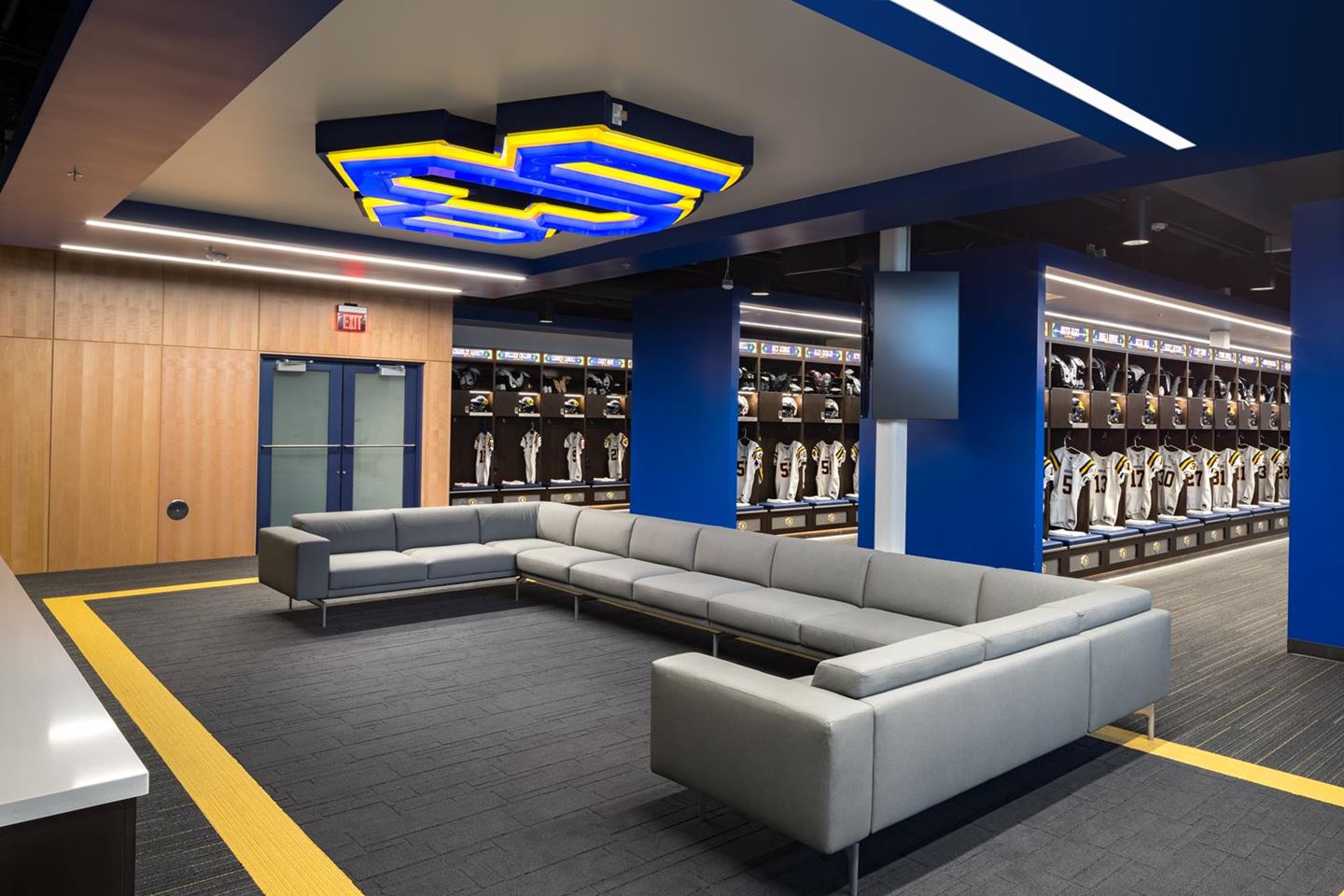 During this time last year, Davis had no aspirations to play college football, instead he was aiming for a college basketball scholarship.

“I was looking for something else I could do since all the gyms were shut down,” Davis said.

That’s when Choctaw teammate Jordan Mukes, a highly-rated senior defensive back headed to the University of Oklahoma next year, invited Davis to join him on the gridiron.

“Jordan would tell me to come to the field all the time,” Davis said, “and me going and working with him made me fall in love with football.”

Davis had last played football during his freshman year, although he said he did not take the sport seriously then.

“It was just something to keep me busy,”  Davis said.

His senior season, however, told a different story. It did not take long for him to rethink his future after scoring a game-winning touchdown against Booker T. Washington in his first game.

“That [game] really gave me confidence,” Davis said, “and after that, I took off.”

The 6-foot-1 pass-catcher scored more touchdowns — seven, to be exact — with awards to follow. He hauled in a team-high 71 passes for 988 yards in nine games, earning All-Big Eight Conference honors and the title of district offensive MVP, despite missing four games due to injury.

Davis also helped Choctaw in its postseason run, as the YellowJackets advanced the farthest in school history since 1960.

Against Stillwater in the state semifinal game, Davis was arguably the most important player for the YellowJackets, scoring three touchdowns en route to a 38-35 Choctaw victory at Owasso High School.

Choctaw eventually fell to Bixby in the 6A-II State Championship, which was played Dec. 5 at Wantland Stadium. UCO receivers coach Tyler Holland acted swiftly on Davis after the title game, and head coach Nick Bobeck did not take long to follow.

“It was actually coach Holland first,” Davis said, “but coach Bobeck called me probably five minutes after my talk with coach Holland.”

Bobeck described Davis as a “raw prospect” with “rare athleticism” in a press release Wednesday.

“Terrill can really elevate and is a strong kid that attacks the football,” Bobeck said.

Terence Carter, an assistant on Choctaw’s basketball and football programs, said Davis is a steal for UCO.

“[Davis is] really a D-I wide receiver,” Carter said. “I tried to get him on the field for the longest. . . I wish we had him playing his sophomore and junior seasons, but he was in love with basketball.”

Carter said that Davis, among other attributes, is a quick learner, aiding his transition into a new discipline.

“He’s quick-twitched, physical and aggressive,” Carter said, “loves to compete and relentless. He knows how to track the ball at its highest points, blocks very well, and is a great team guy.”

While some coaches may be upset to see one of their best players switch sports his senior year, Choctaw basketball coach Jermaine Simpson was fully supportive of Davis’s decision.

“I was more interested in [Davis] being happy in what he was doing, first of all,” Simpson said. “Second of all, whatever avenue that was going to allow him to become a productive adult and chase his dreams. . . that was my main focus for him.”

“[Simpson] was very supportive,” Davis said. “Me and him just had a talk, and he just wanted me to do what was best for me.”

In fact, Simpson was on the northwest sideline, just inside the track at Bill Jensen Field, supporting Davis and other two-sport stars, including Mukes, at CHS home games.

“I’m usually right there on the sideline, letting those guys know I’m there to support him,” Simpson said.

Simpson and Davis remained in close contact with each other even after the UCO-signee made the decision not to return to Choctaw’s basketball team.

“I definitely was hoping he’d come back and play, but I’m more than happy, man,” Simpson said. “He definitely found his niche, and he’s happy with where he’s headed.

“I’ll be following him throughout his football career,” Simpson said.

Davis joins a UCO recruiting class 34-deep that includes all Oklahoma signees. He said he is excited to be on campus.

“I think it’s going to be great,” Davis said. “I love the coaches and the facilities.”

Davis had no plan to play college football a year ago, now he aspires even further.

“I think I have a real good chance to get better and hopefully reach the goal of going to the NFL.”