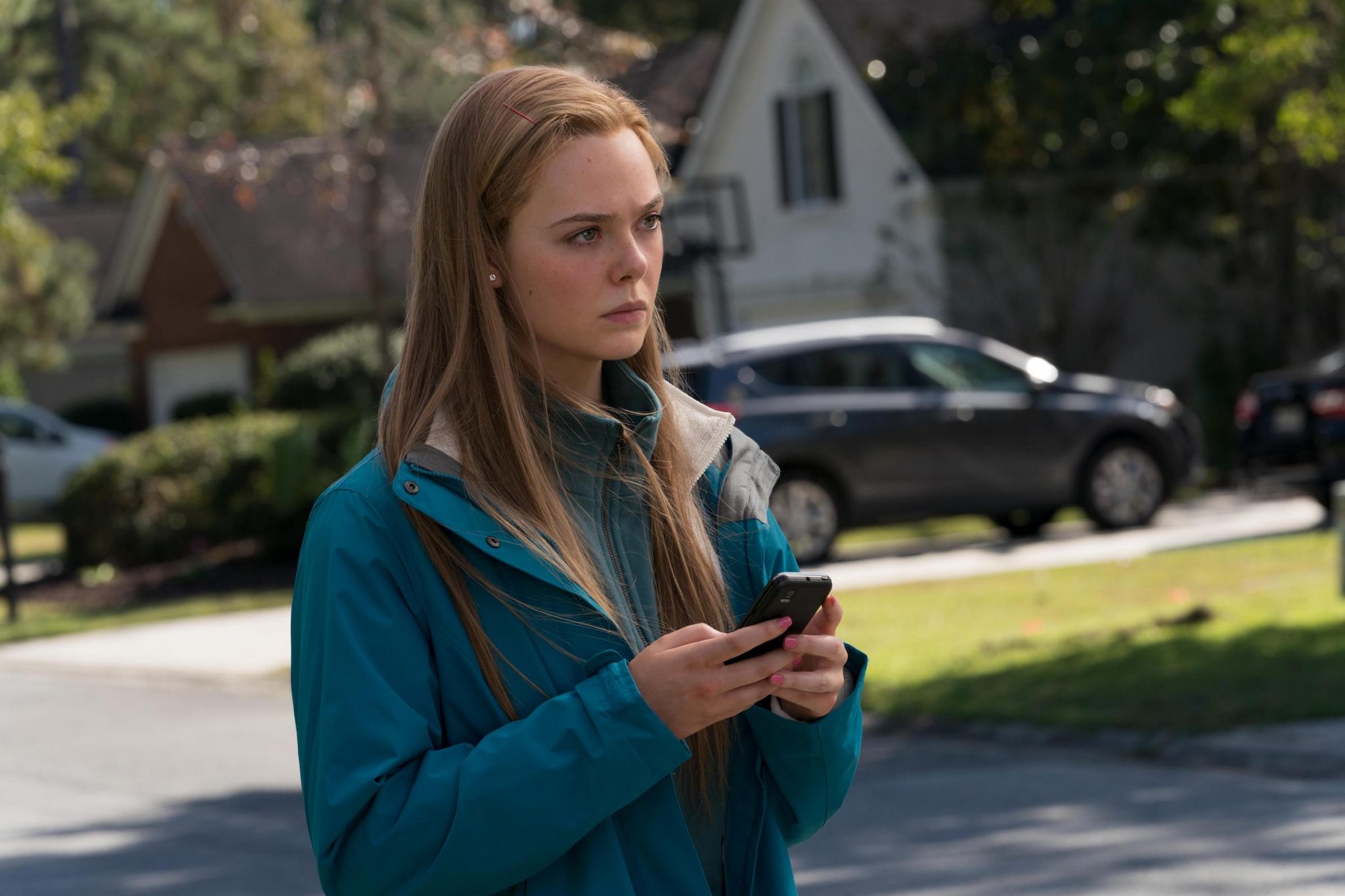 Fanning haunts and chills in ‘The Girl from Plainville’

In 2017, 20-year-old Carter stood trial for convincing her boyfriend through text message to take his own life. Carter and Roy met on vacation in 2012 where they were introduced by family members. This marked the beginning of a toxic whirlwind relationship that would last for two years and end in tragedy.

The show stars Elle Fanning, Colton Ryan and Chloe Sevigny. Although all the characters give  applause-worthy performances, Fanning’s talent and versatility shine through in this role. Her ability to become the character she’s portraying is evident with every move she makes on-screen. Fanning’s dedication to the role and help from an impressive hair and makeup team, make her unrecognizable.

Ryan brilliantly portrays some of the struggles one can face when dealing with social anxiety and mental illness, including difficulty maintaining relationships, intrusive thoughts and self-loathing. The vast majority of Ryan’s scenes take place in flashbacks, but his role is essential in telling the story.

When Carter’s case first became nationally known in 2017, the media and much of the public had already taken their stance on whether or not she was guilty. However, the documentary shows courtroom footage of the defense’s argument and a testimonial from

Peter Breggin, the psychiatric expert witness for Carter, argued that she struggled with mental illness herself and was “involuntarily intoxicated” by her antidepressant at the time of Roy’s death.

The details and information provided in the documentary heavily contributed to the production of “The Girl From Plainville.”

Although the show is dramatized, the creators clearly wanted to keep it as factual as possible. It’s almost eerie how similar the show is to the documentary, including real text messages that were sent between Carter and Roy.

“The Girl From Plainville” is definitely worth the watch, but it might be triggering to some audiences. I would highly recommend knowing your sensitivities and limits before watching the show.

For those struggling with mental health, UCO provides free, confidential counseling to all students through the counseling center. For more information, visit UCO.edu/counseling or call 405-974-2215. The National Suicide Prevention Hotline is also available at 800-273-8255.