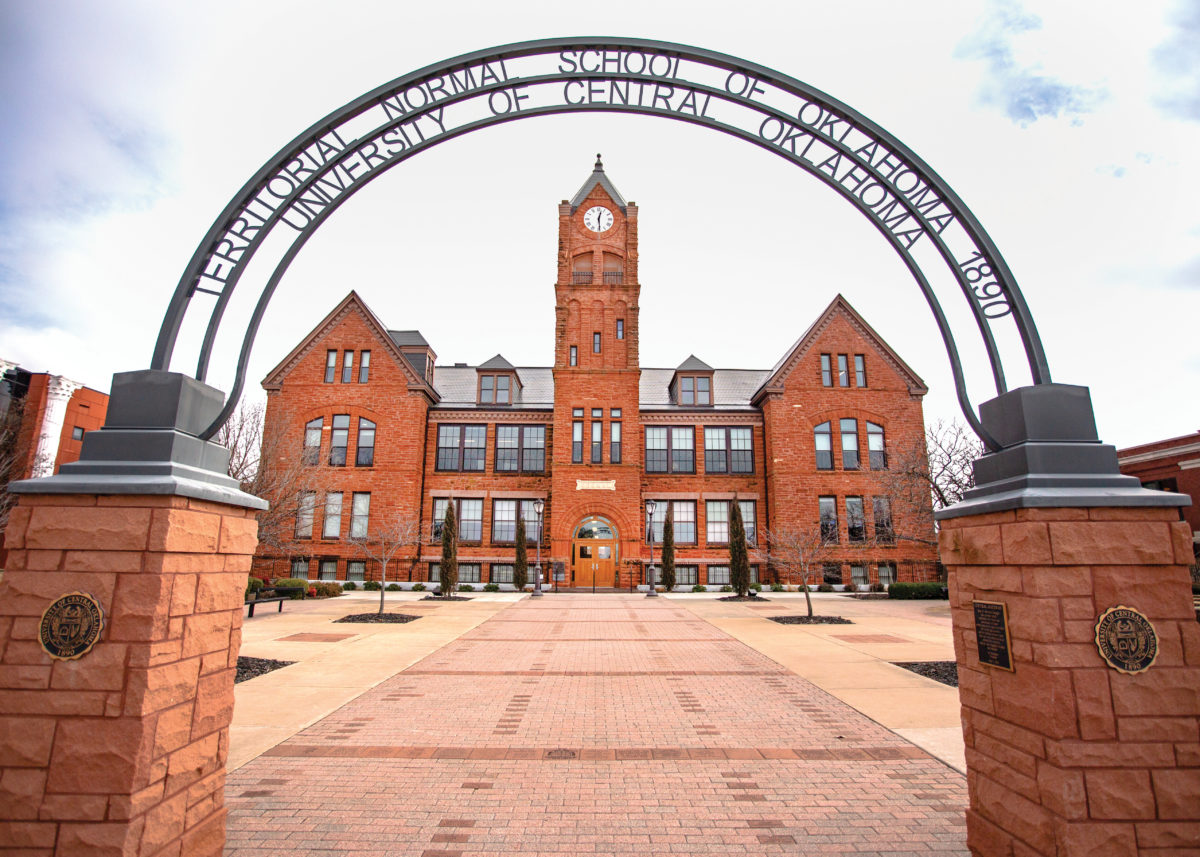 These decisions come after months of conversations about the university’s $20 million budget deficit. However, Neuhold-Ravikumar said the primary reason for faculty lines being cut is because of an inefficient ratio between students and faculty. For example, the president noted there was an increase in full-time faculty by 1.6%, but a decrease in full-time students by 17.7%.

“Having listened to our reserve regions throughout the year, it has become evident that our student-to-faculty ratio is a relevant measure of concern and it needs to be increased,” Neuhold-Ravikumar said. “A 20% decrease is simply not sustainable today.”

Alongside faculty cuts, academic service fees will increase about $6.02. According to the administration, this would produce up to $2 million in revenue.

“We don’t take this lightly, much like we don’t take tuition increases lightly, but we believe an academic service fee can help reduce the number of faculty positions that might be eliminated due to budget constraints,” Neuhold-Ravikumar said. “We want to continue to support the classrooms as best we can, and so we can use these funds for any instructional expenses that we need in order to keep those classrooms going.”

The president said the move from a 15-to-1 to 17-to-1 budget will involve “a reduction of 40-plus full-time equivalent faculty lines for next year’s budget.”

This reduction will not affect administrative positions, which are the highest salaries at the university.

“It truly is a faculty-student ratio,” said Provost Charlotte Simmons. “So it measures full-time faculty, and it measures full-time students and then there – as the president alluded to earlier – there is a way to incorporate the part-time faculty and part time students so it does include adjuncts, but there’s no administrative. The department chairs count in that but nobody who’s classified as full-time administration, so no staff members are impacted in that particular ratio.”

The forum also addressed a change in accounting strategies that will remove carrying over revenue from the previous year into the next. According to Neuhold-Ravikumar, this would address a large portion of the structural deficit.

“We are going to structurally remove that and only bring back what is expected to be spent,” the president said.

Administration characterized the increase in fees and faculty layoffs as the result of unprecedented low rates of enrollment.

“I can tell you that we, like hundreds of other institutions in the country, are battling a decline in demographics. We are battling a decline in higher education, enrollment interest and certain institutions are being squeezed more than others and those are institutions much like ours,” Neuhold-Ravikumar said. “We’re not a community college, nor are we a research institution. Nor are we an elite Ivy League school. And when schools at the research level in the Ivy League level, have the ability to open and close a spigot of enrollment by lowering or changing their admission standards.”