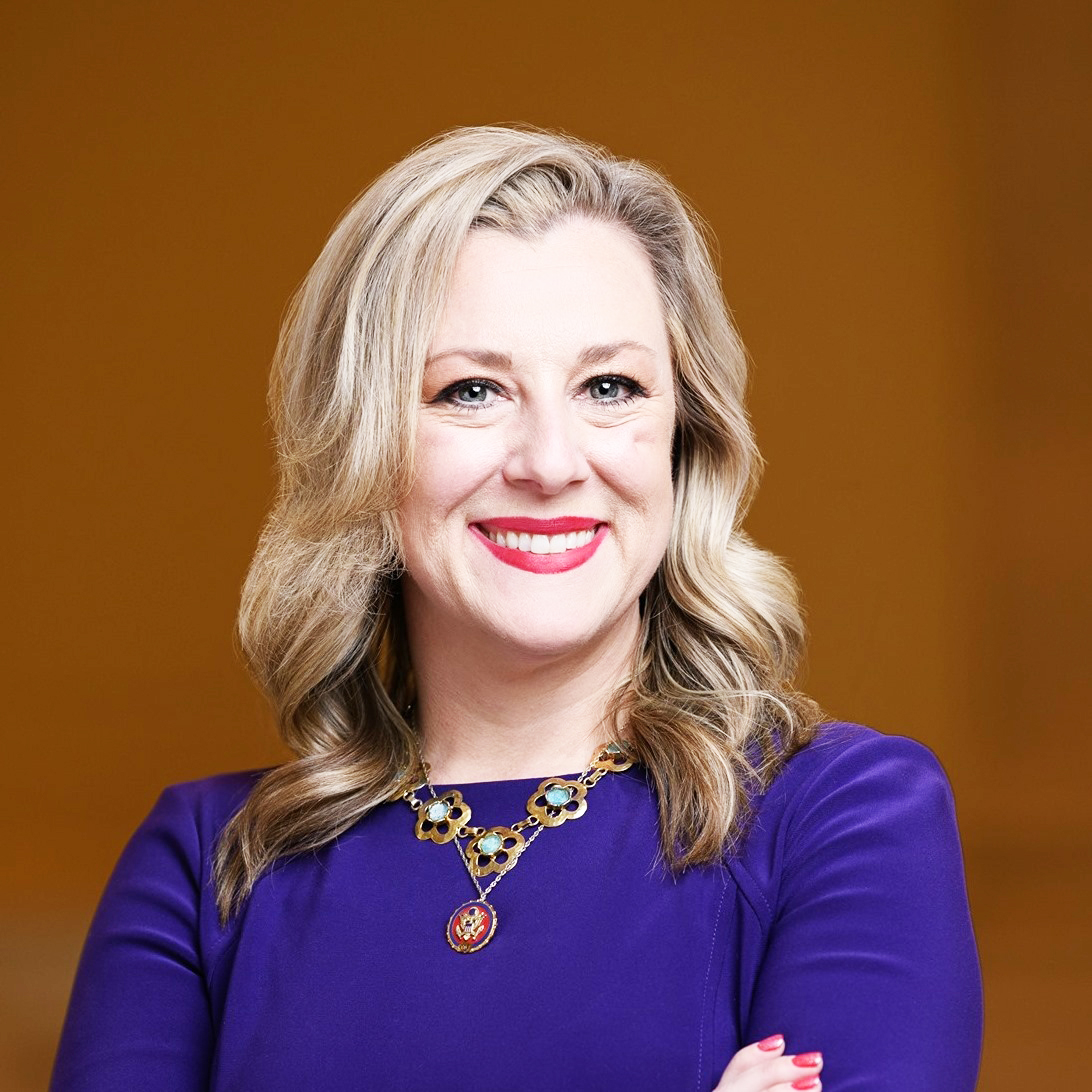 Promotional photo of U.S. Rep. Kendra Horn. Rep. Horn is set to visit the University of Central Oklahoma in an event hosted by the American Business Club. (Provided/KendraHornForCongress Facebook)

Congresswoman Kendra Horn is set to visit the University of Central Oklahoma in an event hosted by the American Business Club, to meet students on Friday in room 213, on the second floor of the Nigh building at 1 p.m.

The event gives students an opportunity to meet with the Democratic candidate ahead of the election for the U.S. House Oklahoma’s District 5. The meeting is open to all students and no registration is required to attend.

Horn is running against Bice for a seat in the U.S. House to represent Oklahoma’s 5th District, which includes most areas of Oklahoma County and all of Pottawatomie and Seminole counties. Students also had the chance to meet the Republican nominee Stephanie Bice in another event hosted by the business club on Oct 2.

The two candidates took part in a debate Thursday night on OETA in which they discussed issues such as education, healthcare, and police reform. The next debate between Horn and Bice will be hosted by News 9 on Oct. 16 at 8 p.m.

The election for the U.S. House Oklahoma District 5 will be held during the Nov. 3 general election. All 435 seats of the House will be up for election next month.