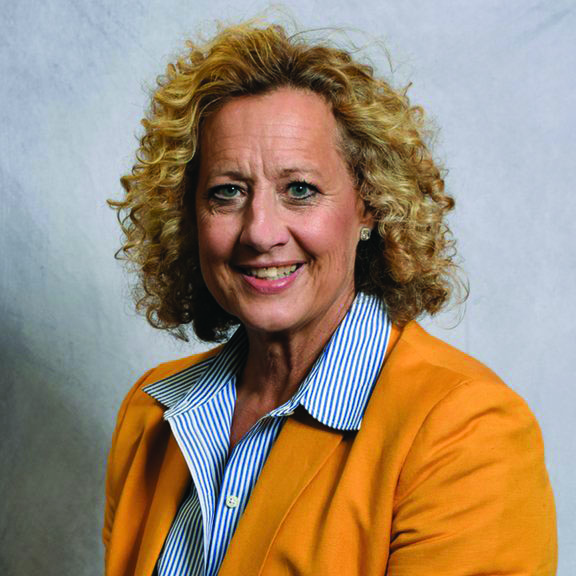 Oklahoma Education Association’s President Katherine Bishop said there was a “huge sense of disappointment” following the results of the election due to low voter turnout, as well as the political rhetoric taking center stage over student needs. Bishop said the result could be devastating if Oklahomans do not focus on electing officials who have the best interest for public school students. It could result in politicians taking more money away from public schools, the loss of teachers and support professionals, and an increase in emergency certifications, said Bishop.

Higher education could also be affected, with an increase in tuition and a decrease in class options, Bishop said.

Walters supports “school choice,” in which vouchers are given to Oklahoma students to attend private schools. The money for these vouchers would be taken out of public school funds, Bishop said, and that Walters will likely push for passage of The Empowerment Act, a school choice bill, if he is elected. The bill failed earlier this year.

“[Kids] have the right to a free and equal education. We can’t let political agendas control or dominate how we are teaching students, because that is indoctrination,” said Victoria Lyon, an English education student at UCO.

Lyons said she disagrees with HB 1775, which prohibits material about race and sex if they are deemed discrimanatory by the Bill’s guidelines. This makes a teacher’s job impossible, Lyon said, because they have to go through their class and find everything that could be in violation of the law.

Lyon plans on leaving the state after finishing her degree due to better opportunities. She said several education students feel the same way, and that the incentives given are not good enough to keep teachers in Oklahoma. UCO’s English Education department has also seen a 9% decrease in students enrolling in the program in the last semester, Lyon said.

“We feel like we’re losing before we even start the race,” she said.

Teaching students must work contract teaching hours and work towards full-time certification while going to school full-time in their final semester for what Lyon said are unsatisfactory conditions and low pay.

Bishop said schools in Oklahoma are already understaffed. Teachers are leaving because of inadequate pay and respect. They do not feel valued and supported, she said. Teachers also take on the job of being involved in politics, due to the politicization of public schools.

“We have to recognize and embrace it,” Bishop said, pointing out that every decision in schools is made by an elected government official.

Bishop said Oklahomans should be involved and informed, know what candidates stand for, and should not get caught in the political rhetoric.

“The greatest commodity our state has is our students,” she said.

Walters’ opponent for State Superintendent is Democratic candidate Jena Nelson, a teacher at Deer Creek Public Schools and former Oklahoma Teacher of the Year. Nelson supports keeping money in public schools and reducing new mandates for teachers, according to her campaign website.