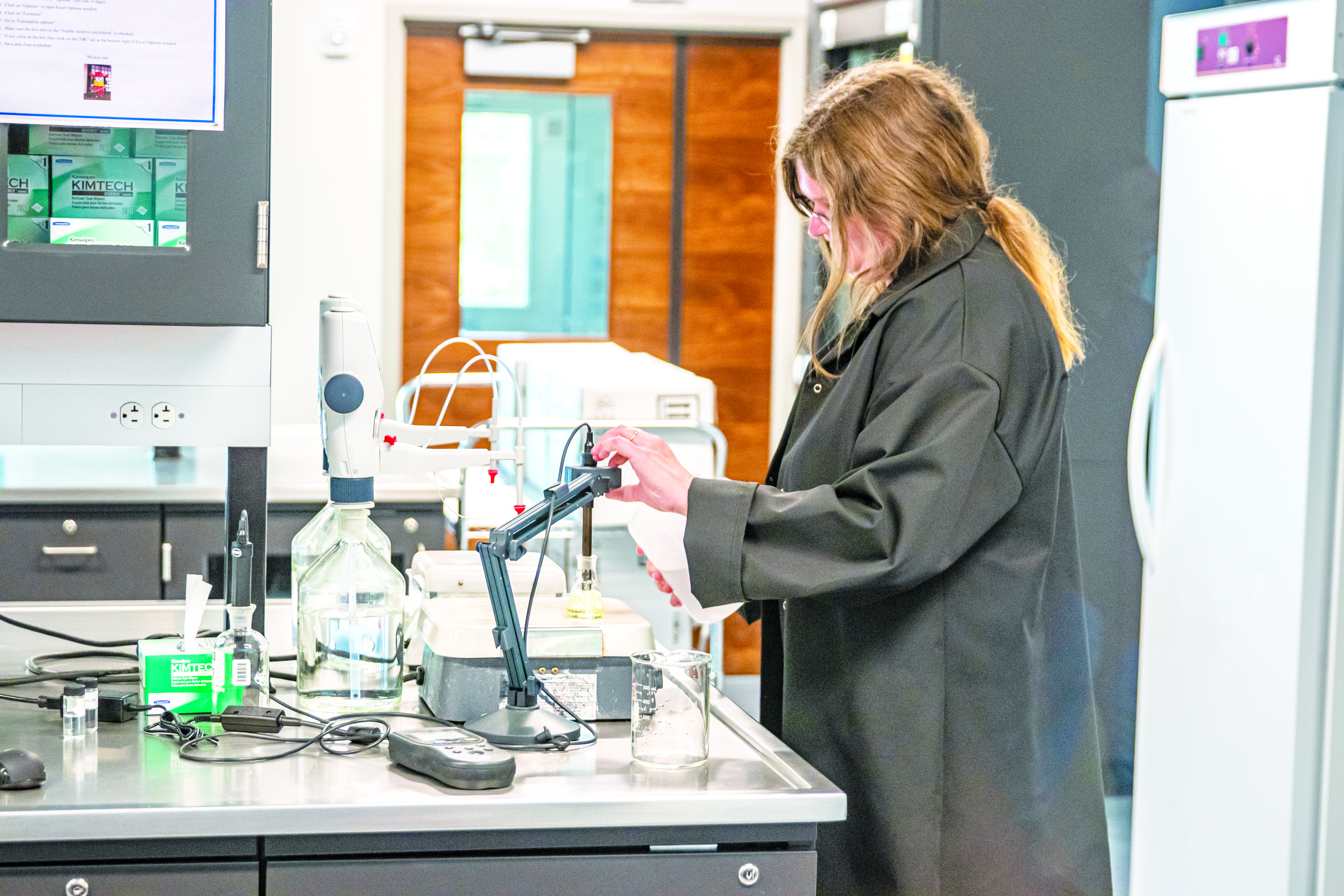 Kris Neifing, Director of Water Resources for the City of Edmond, assured residents Thursday that the water from Arcadia Lake is safe to drink despite a September 19 press release from the non-profit health organization Environmental Working Group (EWG) citing a peer-reviewed study claiming chemical pollutants in U.S. drinking water could cause cancer.

The EWG website also provides a list of contaminants that it says were present in 2015 in the drinking water from City of Edmond-Arcadia Lake, including “10 contaminants detected above health guidelines” and “11 other detected contaminants.”

Neifling said he was unsure of where the EWG got their data.

“EWG’s drinking water quality report shows results of tests conducted by the water utility and provided to the Environmental Working Group by the Oklahoma Department of Environmental Quality, as well as information from the U.S. EPA Enforcement and Compliance History database (ECHO). For the latest quarter assessed by the EPA (July 2018 – September 2018), tap water provided by this water utility was in compliance with federal health-based drinking water standards.”

“They have no system history. They’ve not actually come out here.” Neifing said. He described the process of ensuring safe drinking water as one involving state regulators as well as “80,000-plus tests that are run each year and processed by accredited laboratories.”

“That’s what our state regulators are for… to be the check and balance so that we ensure that we are sending out safe water. It’s absolutely imperative for us to send out the safest, best quality drinking water that we can.”

The EWG website indicated distinguishes between health guidelines and legal limits of contaminants in drinking water. For instance, in 2015, the level of bromoform, which the website links with cancer, averaged 5.40 ppb, exceeding the health guideline but not the legal limit.

“There’s a difference between health guidelines and maximum contaminant level,” said Whitney. “We’re required to meet or stay below [it]. That is considered good drinking water quality. Health guidelines is just, more or less, a recommendation.”

Whitney said if the maximum contaminant level was exceeded, they “either correct it immediately or shut that water source down.”

Concerning the contaminants being present in parts per billion, Neifing indicated that one drop of this water in an olympic size swimming pool would mean drinking the whole pool to have something harmful.

Both Neifing and Whitney said they were confident in Edmond’s drinking water supply, and that they drink it themselves.