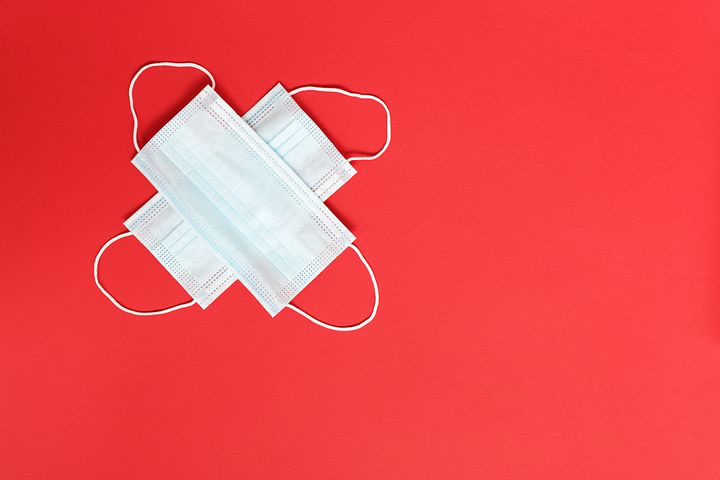 The Edmond City Council will vote on an ordinance today that would mandate wearing face coverings in public.

The vote comes after several weeks of meetings with periods of public comment and discussion. During the council’s July 20 meeting, City Councilman Josh Moore of Ward 2 raised concerns about the absence of the Oklahoma City-County Health Department.

The OCCHD’s input would help both the council and citizens to better understand what is happening. It would also inform the steps necessary to take care of everyone in Edmond, according to Moore.

“That voice has not been invited in at our council meetings,” Moore said. “At this point, who is our health authority is the Oklahoma[City]-County Health Department … and they are without a doubt advising that masks work and they help lower the spread.”

Moore added that while the council has a responsibility to listen to all constituents, they also have a duty to protect the public health as a whole by listening to experts.

“Just like we would support any speed limit law or support any seat belt law, I think it’s important for our city council to support a mask mandate during this time because we know it helps,” Moore said.

The vote decides on a measure that could slow the spread of the pandemic among citizens. But COVID-19 has not adversely affected Edmond’s developmental progress, according to Steve Commons, Assistant City Manager of Administration.

“Business development, particularly downtown has not at all been slowed because of the virus,”  Commons stated in an email. “It’s affected new restaurant operations, but they have found ways to adapt to serve customers.”

Commons added that the city expects a housing development on First Street and Fretz Avenue to increase city property value. The development is expected to add at least $10million in value to Edmond.

This increase could influence the city council’s vote on whether to appropriate $2 million to infrastructure improvements in the area. The vote is another major item on the agenda.

According to Commons, no other capital improvement projects have been affected by the virus. Additionally, construction projects are proceeding as planned.

“Our biggest challenge before the city council is the issue of whether to mandate the wearing of masks,” Commons stated. “The council has heard over six hours of public comment on the subject over three different meetings.”

If the council approves the mask ordinance at Monday’s meeting, Edmond will join several Oklahoma cities that have done so.

The Edmond City Council meeting begins at 5:30 p.m. Stream it live via Zoom or the City of Edmond website via either of two services, or view it locally on Cox channel 20 or AT&T U-Verse channel 99.