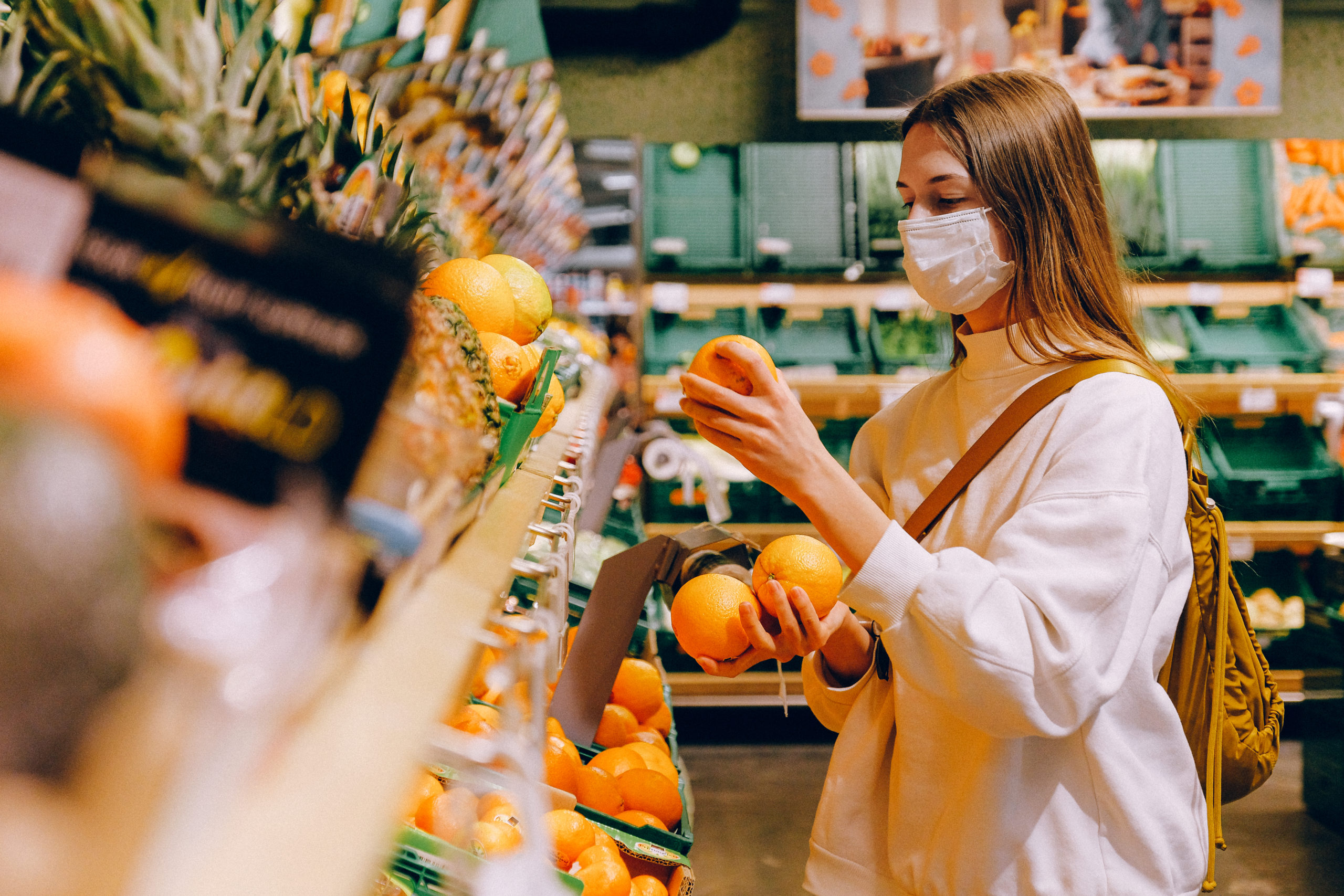 The Edmond City Council voted, 3-2, to approve an ordinance making masks mandatory in indoor public places in Edmond. However, the ordinance, written with an Emergency Provision, failed to gain the four votes necessary to make it effective today.

Councilman Nick Massey and Mayor Dan O’Neil voted against the mandate. O’Neil stated that he would vote yes for the ordinance if it did not include an emergency provision.

This delay means the ordinance will not be put into place until after students at the University of Central Oklahoma, Oklahoma Christian University and Edmond Public Schools return for the fall semester. Classes at OC and EPS are currently scheduled to start Aug. 13, while UCO begins Aug. 17.

EPS, OC and UCO have all instituted plans for the school year that include mandatory masking. Masks are also currently required in City of Edmond government buildings and offices.

The meeting marked the fourth discussion of the ordinance before the council took a vote.

The Edmond ordinance follows the lead of other cities. Once active, enforcement officials will not cite violators if they are willing to leave a location or put on a mask offered to them.

The council will reconvene Aug. 3 to consider the state of the city’s existing Declaration of Emergency regarding COVID-19.

Additionally, the council voted, 5-0, to fund a $2 million infrastructure project in the area of Fretz Avenue and West First Street.

Among eight purchases the council considered, the infrastructure spending item was one of the most expensive. The purchases all saw unanimous approval.

The council also approved a change to the Edmond Municipal code, 5-0, that will change the structure of contributions to retirement plans for municipal employees.

Seven items regarding various construction projects and requests for rezoning were also approved unanimously by the council.

The next regularly scheduled city council meeting is Aug. 10 at 5:30 p.m. A live stream is available at http://edmondok.swagit.com/live/ or http://edmondok.com/93/Watch-Live.