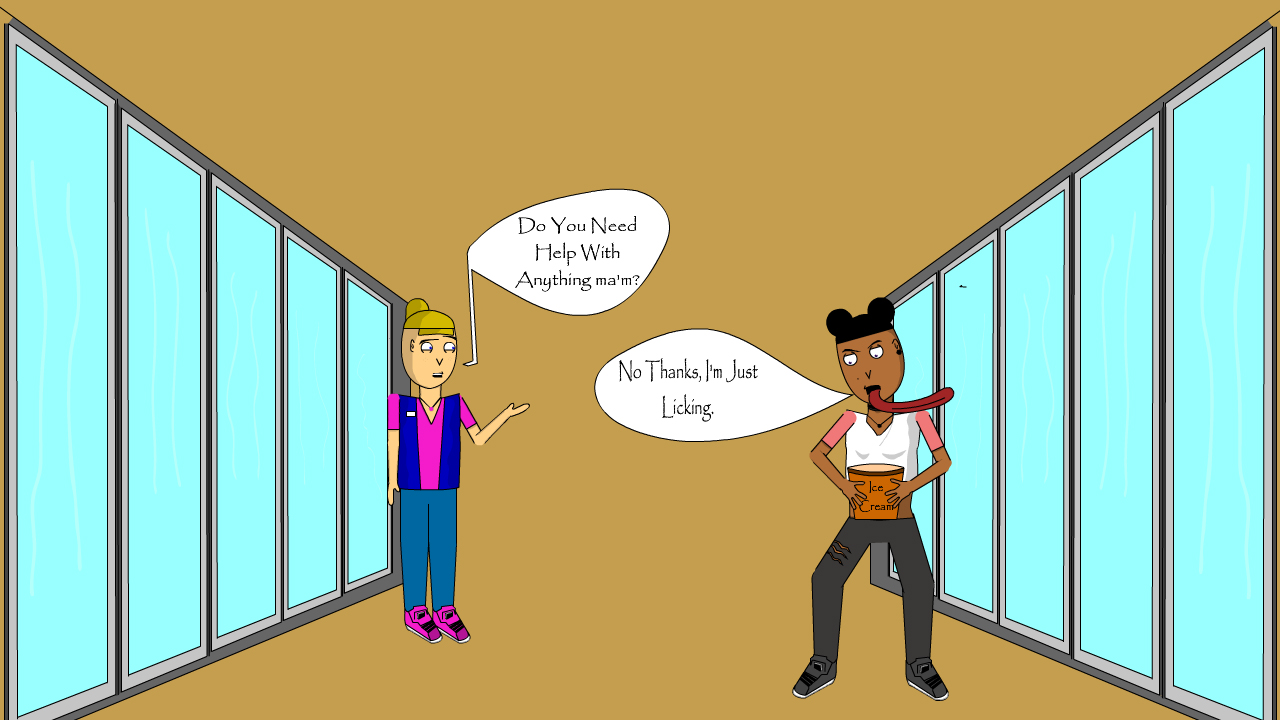 The purpose of social media is to create a platform that enables users to create and share content to others anywhere in the world. Through messages, pictures and videos, users are able to express themselves, stay connected with distant family and share information relatively free of censorship.

However, a users’ ability to share whatever their heart desires has proven to be problematic for some. Social media has become so widely used that users have been able to create businesses out of the attention they can create on their platforms. Fundamentally, attention seeking content can bring out the worst in people.

In Lufkin, Texas, a girl in a social media video took out a tub of Blue Bell Ice Cream at a Walmart, licked it and placed it back in the freezer.

The video’s purpose was to attract a wealth of attention, which it did and subsequently received millions of views.

Because of all of the attention the video received, many more users created similar videos. Others included two men, one who scooped a chunk of the ice cream out with his hand and put it back and the other who took a swig of mouthwash, then spit it back into the bottle before returning it to the shelf. However, despite the “trend,” food and product tampering is a federal crime that could result in two to 20 years in prison.

The Tylenol murders of 1982 sparked the law as a 12-year-old girl and six others from Chicago died after taking Tylenol pills that were, unbeknownst to them, laced with poisonous potassium cyanide. The result was a new tamper-proof packaging that would let consumers know if the item had been opened prior to purchase.

So, as consumers we should not be angry at the girl who took the ice cream from the freezer, licked it and then put it back or the other offenders. The benefit of this act is that it has raised awareness for many people and products.

Of all the attention that was harnessed, many were negative as the act enraged social media users on all platforms.

Any product that is accessible to be opened and put back will be affected because people will be more cautious in using the products, inadvertently dropping the sales of the product.

According to PBS, this is what happened to Tylenol, as they controlled more than 35 percent of the pain reliever market before the 1982 murders. This number dropped to less than eight percent afterward.

This can only be a good thing because the companies involved will be forced to change the accessibility of their product. Basically, it would not be surprising if there were more tamper proof labels on products.

It is scary knowing that users will make videos that could potentially harm others just for attention; it makes us wonder what could happen next. However, every new video we see puts us on alert for new harmful acts and, as we’ve seen before, that can be the difference between life and death.