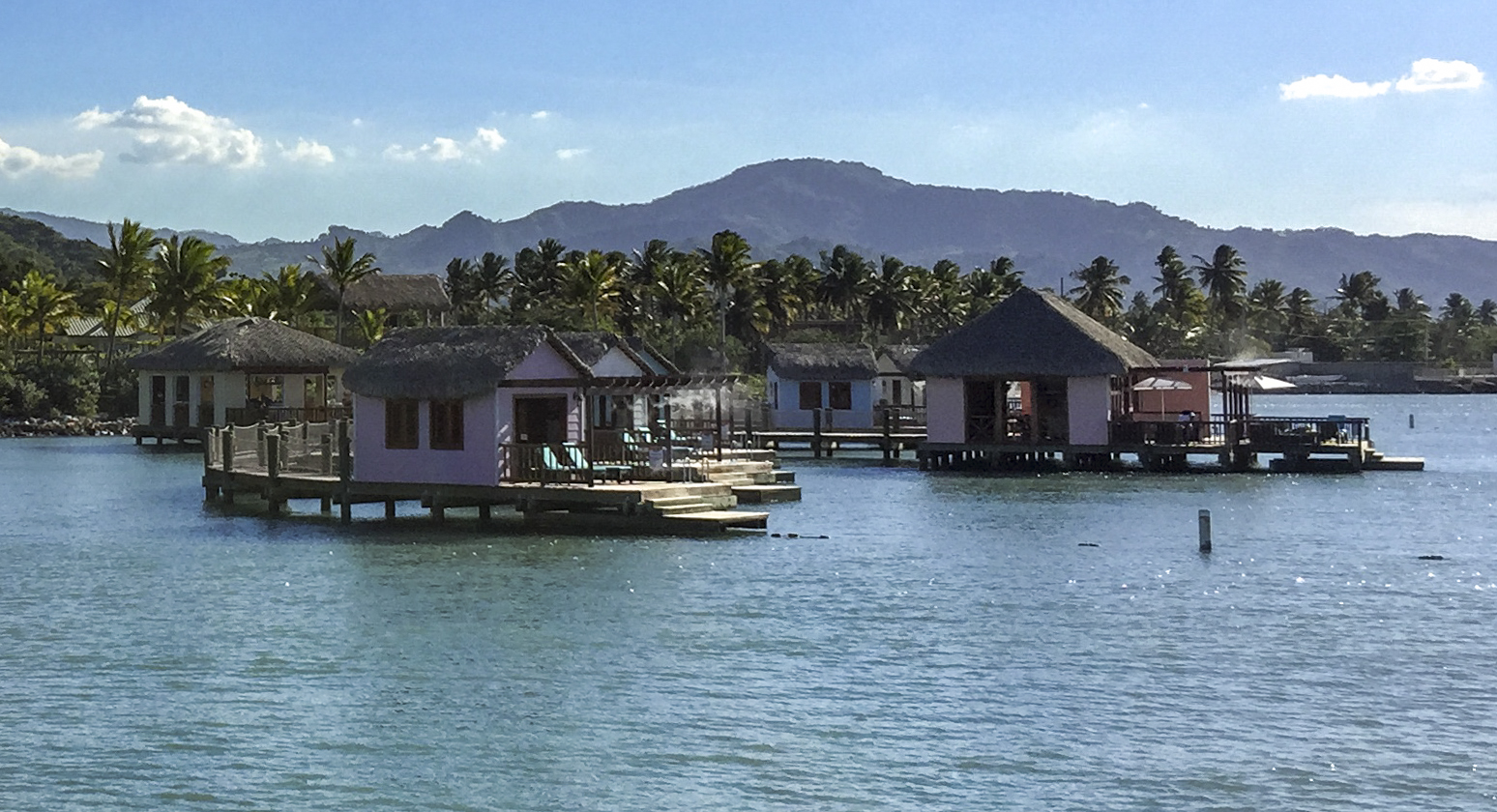 The Dominican Republic is facing increased scrutiny from those making travel plans due to 11 recorded deaths in the last year and more recent reports of numerous vacationers falling ill.

Authorities are still investigating many of the deaths and do not have any definitive results. However, the official causes of death for several of those who have died are listed as pulmonary edema, or fluid in the lungs.

Other vacationers cite experiencing a range of symptoms including stomach cramps, diarrhea, and bloody stools. Some recall having smelled a chemical odor in their rooms before falling ill.

Several Deer Creek High School students fell ill after eating at the same restaurant at the Hard Rock Hotel & Casino in Punta Cana, according to Isabel Brazil, one of the graduating seniors who attended the trip.

“I think there was, like, 6 people in the hospital in [the Dominican Republic],” Brazil said. “Some people figured out that they had caught the norovirus when they got back here.”

Norovirus is very contagious. It can be contracted from multiple sources including contaminated food, water and surfaces and infected people, according to the Centers for Disease Control.

The CDC also says that outbreaks are not uncommon with norovirus. Symptoms include diarrhea, vomiting, nausea and stomach pain.

Brazil herself did not become very ill until the day the group returned home from the trip. Brazil’s mother is a gynecologist and she went to her office to have blood drawn.

“They, like, immediately made me go to, like, the hospital downstairs, and then I was basically put in quarantine and then I stayed there for two nights,” Brazil said. “My, like, test ended up coming back and I didn’t have the norovirus. They think that mine was just a really bad case of food poisoning.”

Brazil’s case was further complicated by recently having had her gall bladder removed. She said that despite the issues she faced, she doesn’t harbor any ill will toward the Dominican Republic or its people.

The surge of illnesses has made many travelers nervous while booking trips to not only the Dominican Republic, but other Caribbean locations as well. Kaylee English, a UCO senior and strategic communications senior traveled to Playa Del Carmen, Mexico just after Brazil’s trip to the Dominican Republic.

“I was a little hesitant when I was first asked if I wanted to go on a trip to Mexico,” English said. “I was of course having second thoughts after hearing about all of the American tourists getting sick and even dying while vacationing in the Dominican Republic.”

English travels frequently and experienced food-borne illness herself on a previous trip to Cabo San Lucas, Mexico in the summer of 2017 after eating tuna that contained raw tuna.

“I kept saying to myself, ‘I’m at the resort, anything I eat here will be fine.’ I was very wrong,” English said. “After dinner, I immediately started having severe stomach cramps and nausea. I made a decision then that I will never consume raw fish in Mexico again.”

Brazil and English both say that their experiences make them aware to be more cautious, but neither said they were reason to stop traveling. English recommends anyone planning to leave the United States check the U.S. Department of State Travel Advisories and research reliable medical clinics.

“It really doesn’t scare me to travel, but then at the same time it definitely is going to make me, like, pay attention way more to the foods that I eat when I go overseas,” Brazil said.

English says she will hold off on visiting the Dominican Republic, even though it has been on her bucket list for a while.

“Hearing about all of the tourist becoming ill in the Dominican Republic has really made me question if I would want to vacation there,” English said. “I’m definitely thinking about my safety.”

Businesses are thinking about safety too amidst the issues as some companies reportedly considered relocating large group trips from resorts in the Dominican Republic. English heard from a family friend that Arbonne is discussing whether to keep a company incentive trip later this year at the Hard Rock in Punta Cana.

Attempts to reach the English’s friend were unanswered at the time of publication.

Ultimately, English and Brazil both simply said people should not be afraid to travel. For them it comes down to increasing awareness of your surroundings and checking into what’s going on before you choose the destination that you travel to.