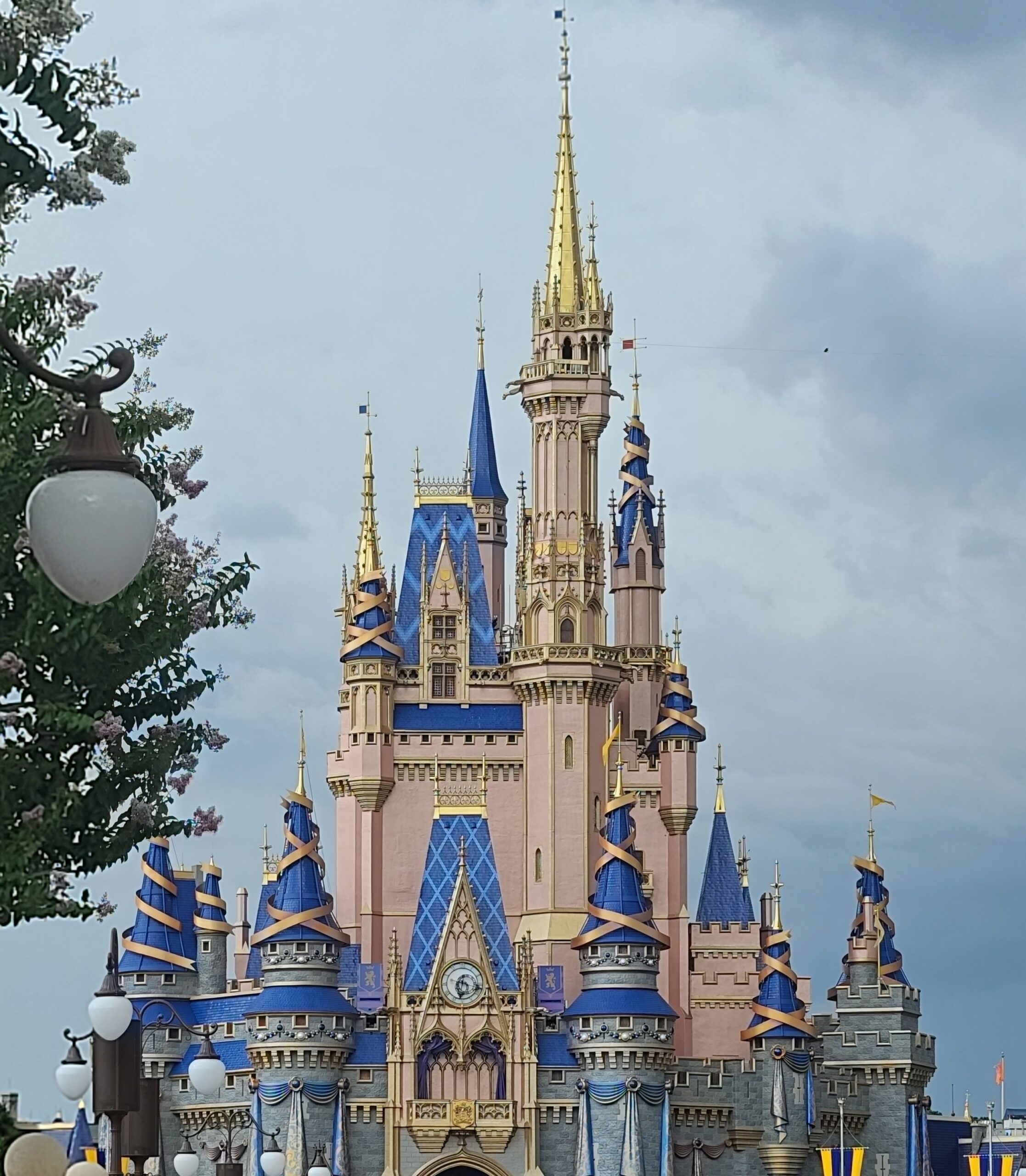 On May 3, 2021 The Walt Disney Company announced via their website that their Disney College Program would return starting the following month.

According to Disney’s website, “We are inviting participants whose program ended early or was suspended in 2020 to reapply and join us. Today, May 3, these participants will receive exclusive communication via email about this exciting opportunity.” Applications were open for new applicants as well and were in the second wave of approvals.

The program is described as, “a unique living and working environment with participants from all over the world. This program allows you to gain on-the-job experience with a world-renowned company, providing uniquely Disney learning experiences, all while preparing for your future, building transferable skills, including networking, problem solving, teamwork and effective communication,” on their application website.

University of Central Oklahoma students can speak with their advisor for details on how the program may affect their degree.

Participants will now be housed in the new campus, Flamingo Crossing, which has been leased to part-time and full-time cast members while the DCP was dormant. College programmers, also referred to as CP’s, were previously housed in three separate locations- Vista Way, Chatham Square and Patterson Court while the new facility was under construction

The complex offers different styles of apartments with an option for how many people can reside in one apartment, these decisions will affect the rent deducted from their weekly checks. Transportation to and from work is provided; there will also be parking for those who bring their own vehicles.

This announcement comes months before the park celebrates its 50th anniversary. The parks are quickly increasing their capacity ahead of the celebration, as well.

As the Coronavirus spread across the United States, the Walt Disney Company announced in March 2020 that they would be ending the Disney College Program, weeks after participants arrived for their training. Participants were given limited time to pack their belongings and find transportation home.

Applications for future programs were suspended with no restart in the foreseeable future as there was no indication as to whether or not the program would be reinstated.

The Walt Disney World Parks and Resort closed its doors shortly after, on March 15, for the longest closure in its history. Disneyland followed suit and would stay closed longer than WDW, keeping its gates closed for more than a year.