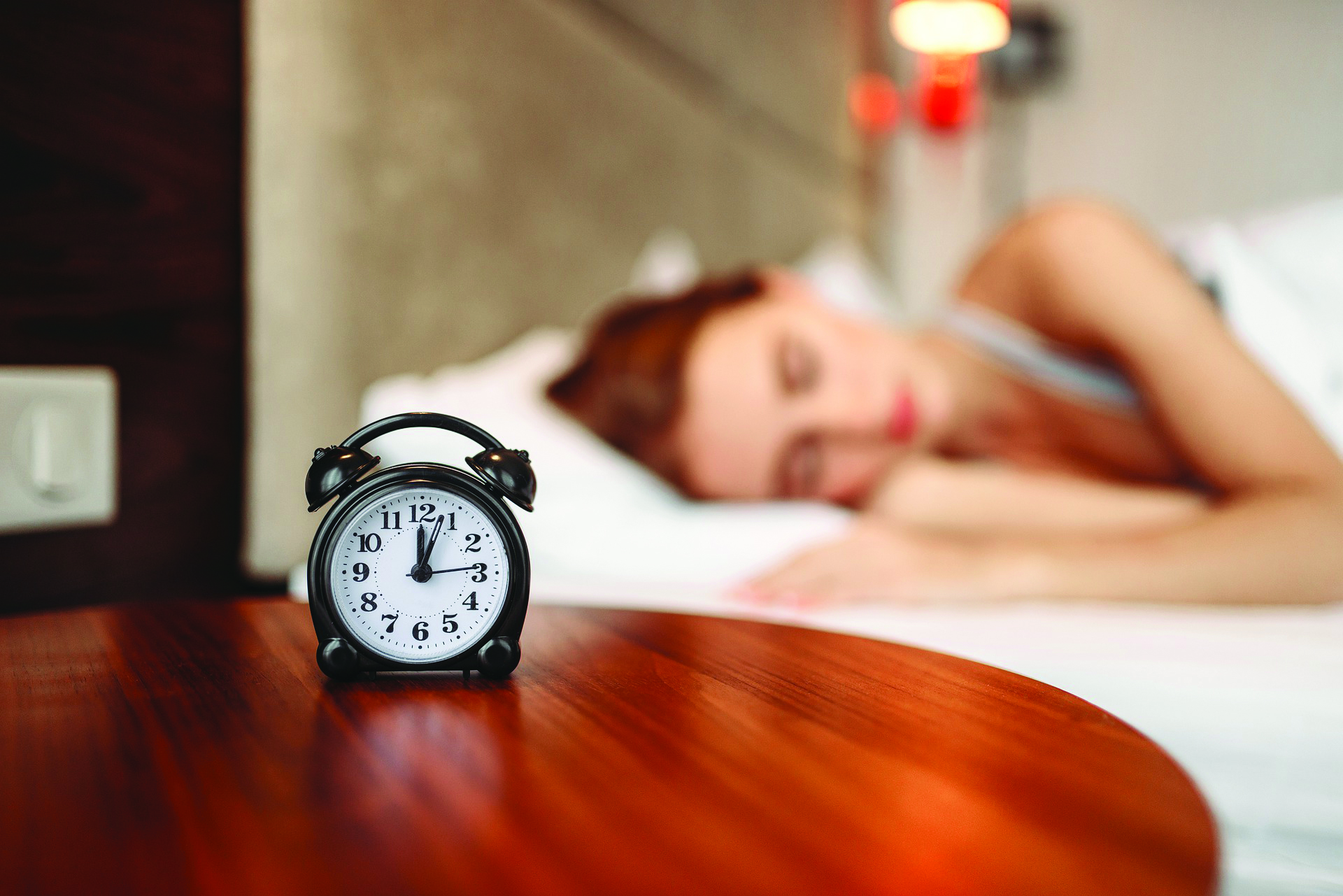 An analog clock sits on a table in the foreground as a woman sleeps in the background. Clocks were set back an hour Sunday for daylight saving time. (Provided/Pixabay)

Daylight Saving Time: Why Does it Exist?

Daylight saving time sprung clocks forward an hour on Sunday, but the change was not officially recognized nationwide in the United States until 1966.

Over 100 million Americans were observing daylight saving time based on local laws and customs. In 1966, Congress signed the Uniform Time Act to end the confusion and establish a law that said that daylight saving time was to begin on the first Sunday of April. Since then, the Uniform Time Act has been amended according to the Energy Policy Act of 2005 to begin on the second Sunday of March and end on the first Sunday of November.

Daylight saving time occurs as a result of the Earth’s orbit around the sun, according to Charles Hughes, chair of the University of Central Oklahoma Department of Engineering and Physics. Earth’s tilt plays a factor in the shortening and lengthening of the daylight and nighttime.

“Think of yourself as being in the middle of a field,” Hughes said. “The sun rises in the east and sets in the west, but it doesn’t go straight overhead…It goes at an angle because it’s related to the rotation of the Earth, and the Earth rotates at a tilt.”

In today’s society, working hours are determined by the nature of the occupation. Daylight saving time has allowed for an adjustment of hours in a way that helps conserve energy for businesses, according to Hughes.

However, farmers are still basing work hours off of the sun.

“In an agrarian society, it was all governed by that. When the sun came up you went to work and when it went down you went home,” Hughes said. “But when we became mechanistic around the late 1800s, then we began to think in terms of ‘well, we don’t want to use the daylight, we want to go by the clock because that’s what the job was.’”

Ruelle Kinslow is a farmer and rancher east of Dover, Oklahoma. Kinslow currently runs a cow and calf operation where he grows pasture to feed the animals. He said he prefers having more daylight to get more things done.

“Daylight is daylight. You just get more done with more hours in the day, if I feel like it,” Kinslow said. “You can adjust accordingly, but I wish it would stay one way or the other. By the time you get used to one, you have to fall back to the other time.”

Kinslow also said his line of work is different than those in an eight to five job, as his work is based around the light, not standardized hours.

“People who have an eight to five job, it benefits them a whole lot,” Kinslow said. “You have about four or five hours in the evening to get something done. It benefits them because they have a lot of time.”

For people like Kinslow, as long as the sun is up, there is still work to do.