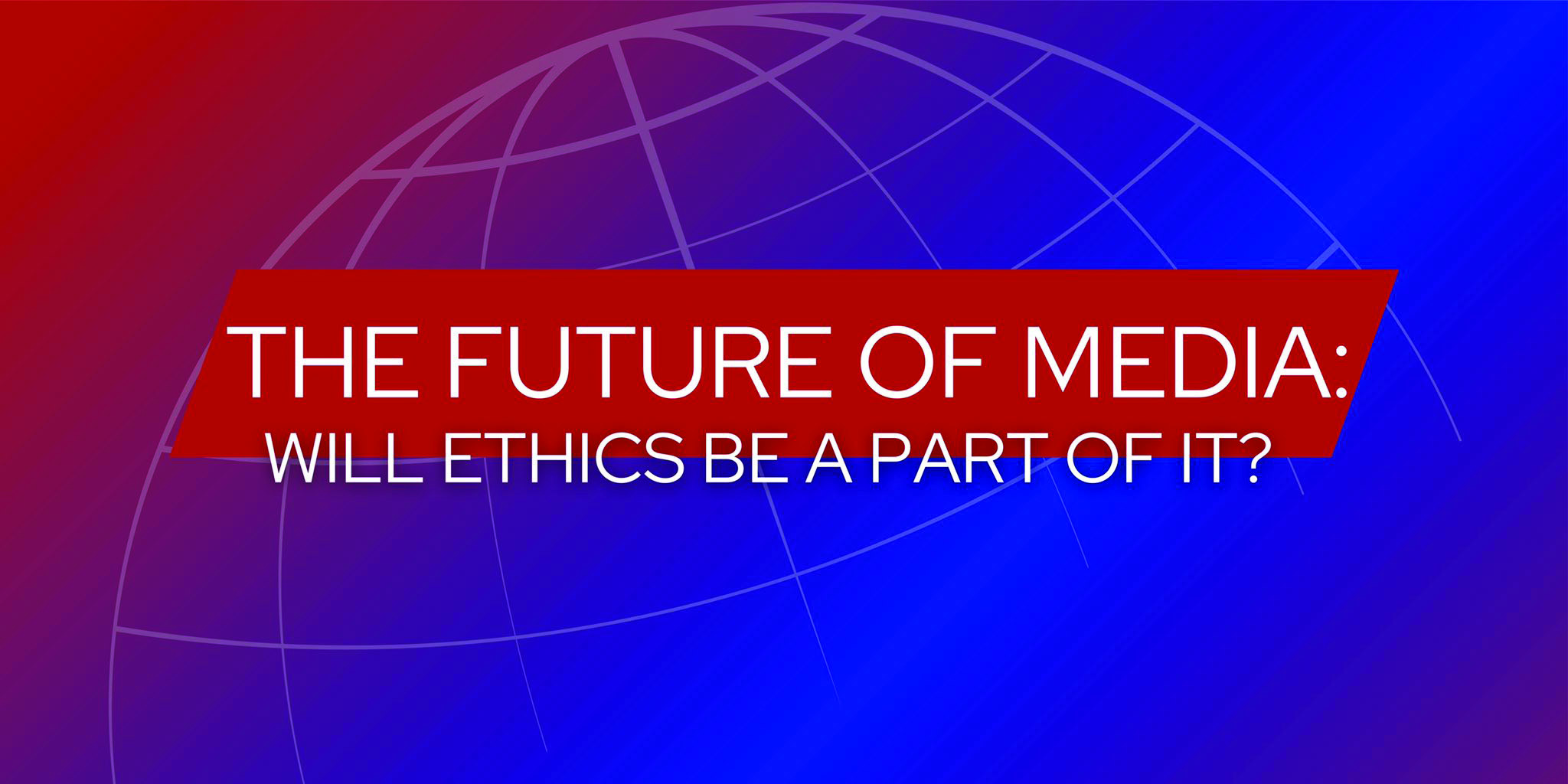 The University of Central Oklahoma Mass Communication department will hold the 2022 Media Ethics Conference from 9:30 a.m. to 3 p.m. Oct. 4 in COM 120. The conference is free to all students.

Each year, the Media Ethics Conference has a theme, and the 2022 theme is “The Future of Media: Will Ethics Be A Part of It?” The conference topics will include, “Are Young Journalists Changing the Standards?” “The Rise of Esports: What Are The Ethical Concerns?” “Evolving Media: The Future of News,” “The Importance of Diversity of the News” and “The Trump Effect: The Impact on Media.”

One of the featured speakers for the 2022 conference is Storme Jones, an Emmy-winning anchor for News 9. Additionally, Jim Fitzpatrick of BBC Northern Ireland and Trina McLellan of ABC Australia will be speaking. UCO alum Micah Wilson, who has found success at 5News in Fayetteville, Arkansas, will be featured. Several other speakers have been announced, with even more will be announced on the day of the conference.

“We should be thinking about this conference as something that affects the students, the faculty, and the public as a whole,” said Joe Hight, current Endowed Chair for Journalism Ethics at UCO. “The theme that [the students] picked really is topical today.”

The Media Ethics Conference was first held in 2011 by then-Endowed Chair for Journalism Ethics Yvette Walker. In the decade since, the conference has been held both physically and online. In recent years, it has been combined with the Fusion Conference to form “Mass Communication Week.” The 2022 Fusion Conference will be held on Oct. 3.