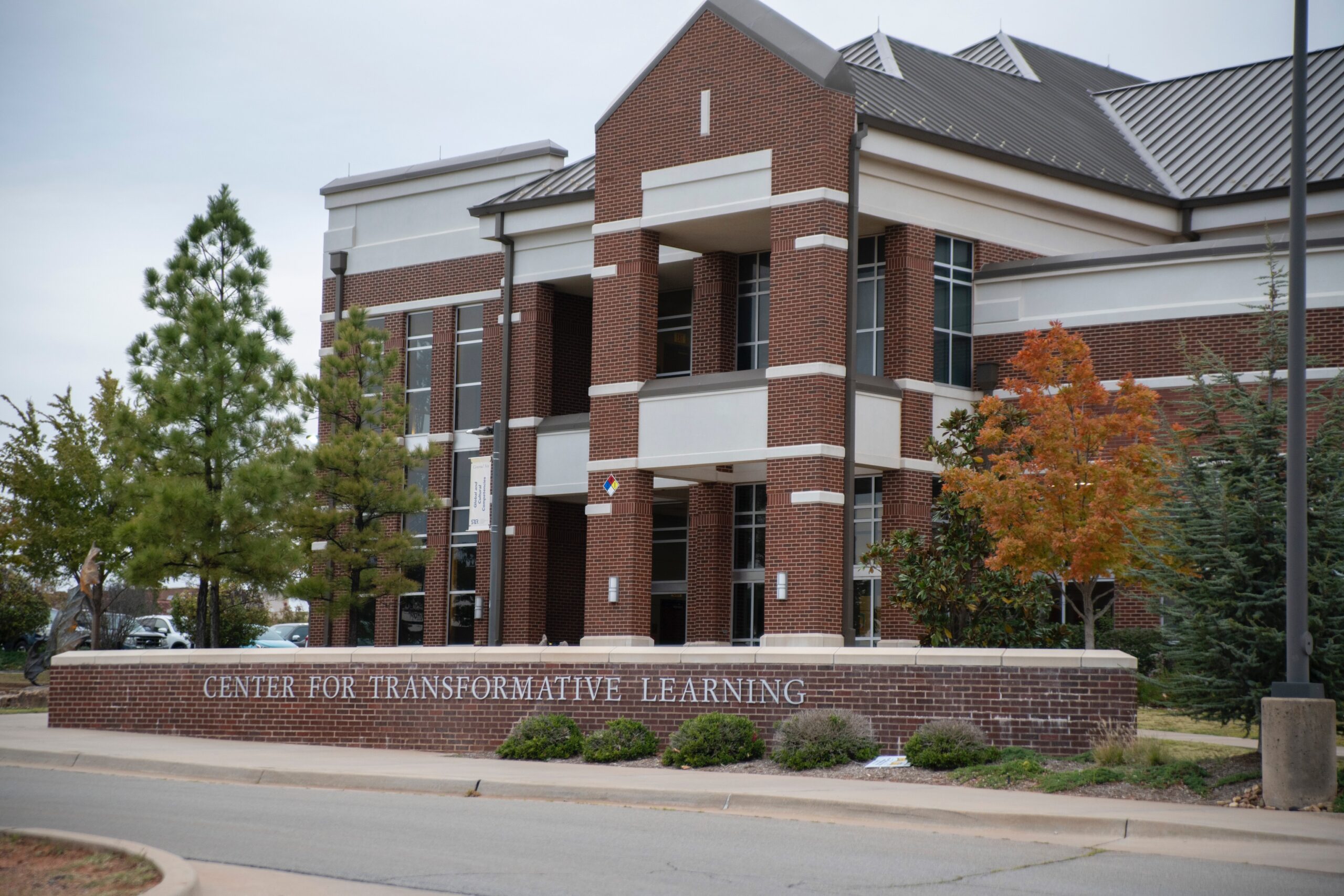 The Center for Transformative Learning aids the university financially, with grants up to $7.7 million. (The Vista/Manuela Soldi)

The university’s President’s Cabinet will decide on the future of Transformative Learning at UCO.

In an email sent to the UCO Faculty Senators last Wednesday and obtained by The Vista, Jennifer Barger Johnson, 2019-2021 UCO Faculty Senate President and professor of business law and copyright compliance officer in the College of Business offered her concerns over the fate of Transformative Learning.

“Earlier today, our Provost expressed her disappointment that the initial proposed Mission Statement presented to the President’s Cabinet on Tuesday, would remove ‘Transformative Learning’ as part of our stated mission,” Johnson wrote.

“The Task Force came to the conclusion that it would be best to present UCO’s mission in a manner that would be concise so that it could easily be conveyed by all of campus to the external stakeholders, while what we do would be contained in the Vision and Values and would include concepts that supported Transformative Learning,” Johnson wrote.

Johnson said that after the meeting, “it was suggested that Transformative Learning be reinserted into the Mission Statement” and that none of the participants had any issue with that.

“The Individual College Deans have already drafted, signed, and sent a letter to the cabinet expressing their universal objection to removing Transformative Learning from the mission,” Johnson said.

Emails were sent to numerous deans across campus for response, but most either declined or said they understood that Transformative Learning would remain a part of UCO’s mission.

However, on Oct. 27, The American Association of University Professors, University of Central Oklahoma Chapter, sent a letter to UCO President Patti Neuhold-Ravikumar expressing its own concerns.

“We write to voice our strong opposition to your plan to remove Transformative Learning from UCO’s mission,” wrote Mark Goulding, president of the AAUP’s UCO chapter. “Part of what makes this institution unique is its commitment to transformative education. We wonder what has prompted this move away from a program that has been integral to the university’s academic mission for years.”

The letter also says the university’s mission “shows our core commitments and values as a university” and that “it should be shaped by all members of the institution, and most especially by the academic faculty, who are most directly responsible for making this an institution of higher learning.”

The AAUP said it is looking forward to the president’s response.

On Friday, President Neuhold-Ravikumar emailed the Cabinet Notes from Oct. 27 to university faculty and staff. It reads, “The task force will make revisions based on feedback and present a revised draft for review and consideration.”

In an email response about the possible elimination of Transformative Learning, Vice President for Communications and Public Affairs Adrienne Nobles said, “That is not accurate. End of story.”

In a 2015 Civitas Learning report, Transformative Learning provides the university with $7.7 million in federal grant funding.

The Student Transformative Learning Record gives students an opportunity to track their growth in these key areas that help them stand out to employers and higher education institutions.

This is a continuing story and will be updated as we receive more information.