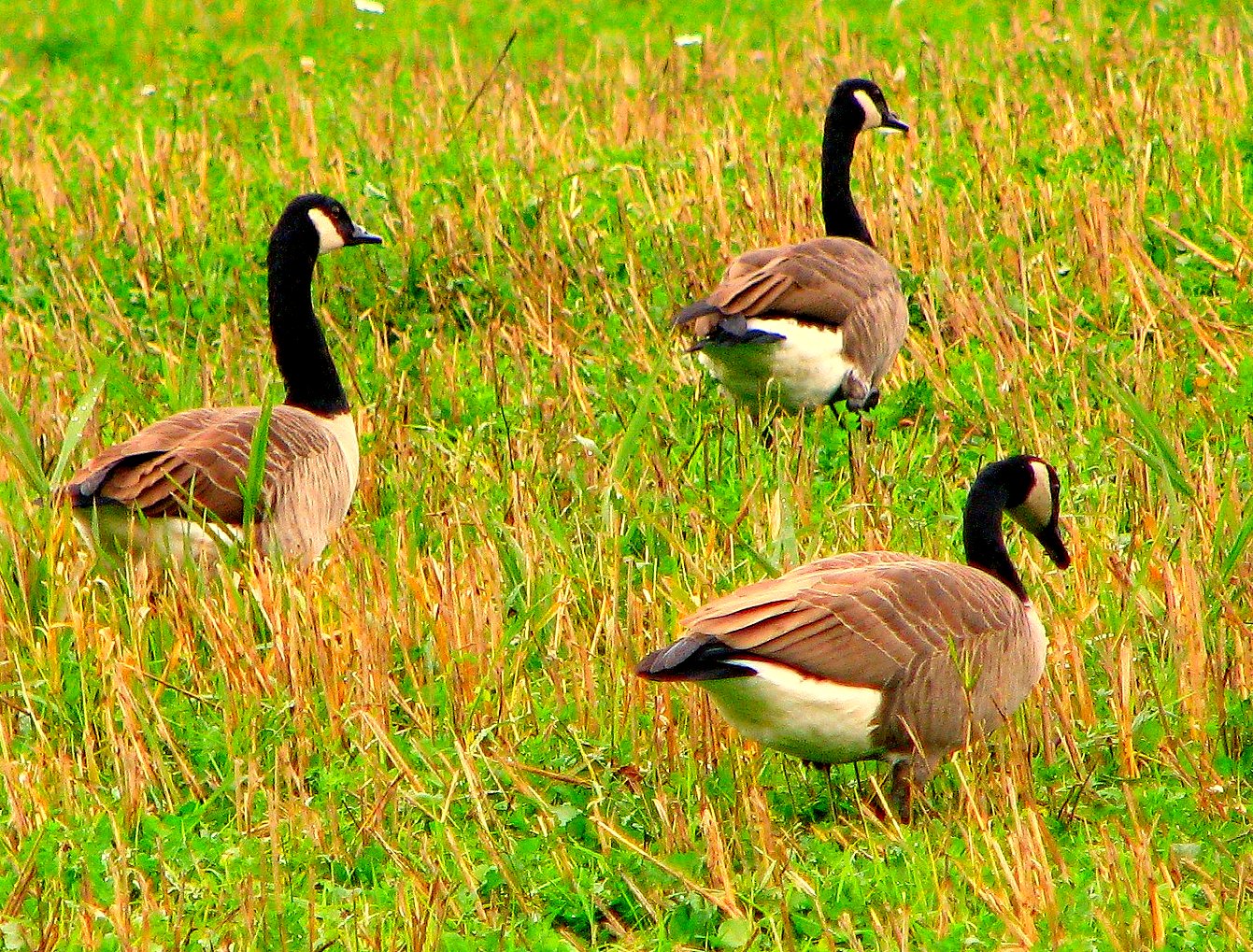 One of the first things returning students likely noticed last week was the absence of a certain flock of fowls we feel so fondly for.

Since just after the turn of the millennium, the University of Central Oklahoma campus has been a suitable home to the Canada goose.

According to the Oklahoma Department of Wildlife Conservation, resident Canada geese (Branta canadensis maxima) are a non-migratory subspecies that has adapted to survive in urban environments.

“This subspecies is drawn to areas where there is water nearby and an abundance of grass to graze on,” said Josh Richardson, migratory game bird biologist for ODWC. “With Canada geese, you have birds that set up territories. As time goes on, their numbers grow and you run into issues with birds and people.”

I have been a student at the main campus of UCO for six years and I can only recall one unsavory encounter with the cobra chickens.

Years ago I was walking out of the Business building while stuffing a notebook in my backpack and when I turned my head around to look forward, I tripped over a goose. The goose hissed aggressively as if to tell me that he did not care at all. In that moment, I realized this goose definitely was not Canadian, because it would have politely said sorry if it was.

After I got to my feet, I briefly scolded the goose that stood before me and went on my way. In retrospect, I should have paid more mind to my surroundings and I have no hard feelings about that situation. It has been about five years since that day and the biggest issue since then has been simply avoiding their poop, which in moderation can contribute to soil fertility by adding nutrients.

Having a story about a friendly or unfriendly encounter with these geese is so commonplace it seems to be somewhat of a right of passage for students.

“I would always see people sitting around the pond on the steps, but if the weather was too nice, no one could be there because of the geese,” said former UCO student Josh Davis. “I really did avoid walking by the lake for real. I can recall a few times on campus when I heard girls screaming and I look over and see them running from geese.”

All subspecies of Canada geese are protected by the Migratory Bird Treaty Act. Under this act, it is illegal to take, transport, sell, buy or trade a migratory bird or their parts. Concentrations commonly congregate on college campuses across the country and because of this act, options for their removal are limited without a federal permit.

According to Adrienne Nobles, assistant vice president for Communications, the university worked with the Oklahoma Department of Wildlife Conservation over the summer to safely and humanely relocate the UCO geese to a conservation area with wetlands in the state.

Due to federal guidelines, the ODWC deferred to the U.S. Department of Agriculture to implement the relocation.

“We aren’t sure of the exact location, but they will be safe and have plenty of room to grow their families,” Nobles said. “We know some will be sad to see them leave the Broncho nest. This was done in the best interest of both the geese and the campus community.”

Nobles cited hostile interactions and sanitation as reasons for their removal.

“They have grown in numbers over the years on campus to a point where maintenance and clean-up had become quite difficult and their nesting would increasingly block access to building entrances and lead to protective, aggressive behavior toward people walking on campus,” Nobles said.

My fellow Bronchos, we can take solace in the fact that our bird bros were supposedly removed in a humane manner. If their removal was facilitated solely because the university had a problem with ‘Canada gooses taking Canada deuces’ as they say in Letterkenny, I would be incredibly disappointed in my university. However, history shows that this is not the case.

Over the years, I have heard rumors of students feeding the geese things they shouldn’t, among other things and I think it’s best that college students are not these birds urban overlords. Their numbers had indeed grown exponentially since I was a freshman and they would not have left without intervention.

Today, we mourn the loss of our feisty feathered friends but know they’re literally in a better place talking sass in the grass.