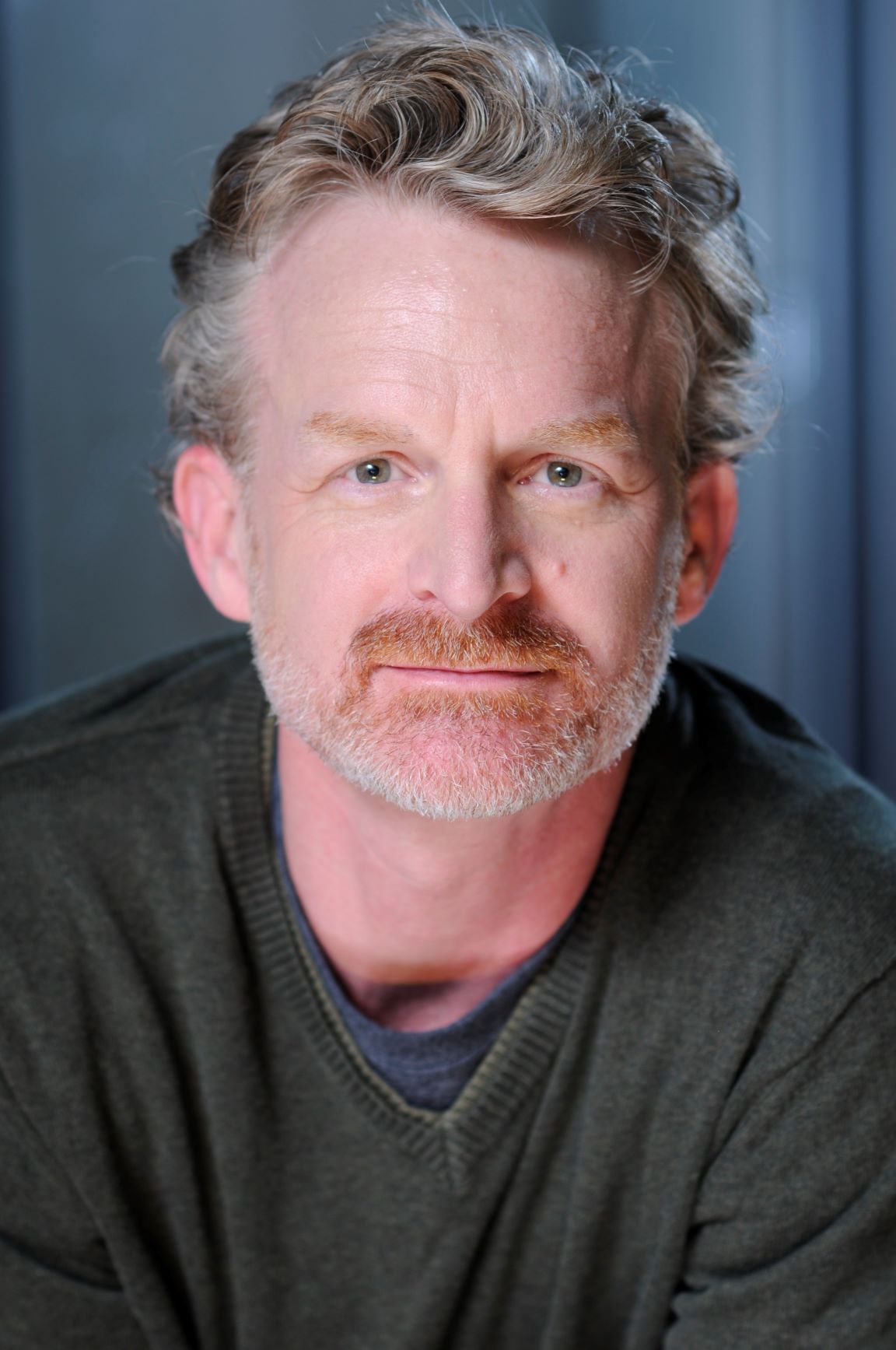 Buss up for promotion during Title IX investigation

An associate professor of theater arts, who is the subject of an ongoing Title IX case against the university, received a recommendation for a promotion from UCO.

Seen in the March Regional University System of Oklahoma meeting agenda, UCO recommended Kato Buss to be promoted to a full-time professor position at the university. This decision comes after many conversations about UCO’s $20 million budget deficit, and the potential for faculty layoffs.

In a budget forum last Thursday, UCO President Patti Neuhold-Ravikumar said the ratio of faculty and students is not financially efficient with current low enrollment.

“The impact of this means that we will have a reduction of 40-plus full-time equivalent faculty lines for next year’s budget,” Neuhold-Ravikumar said.

It has been almost a year after six students filed a federal lawsuit against the university, seeking financial compensation for emotional distress, humiliation and other alleged damages after reporting that Buss created a sexually charged environment. UCO responded to plaintiffs’ complaints, stating their claims are “long on story-telling devices, conjecture and supposition, but woefully thin on substantive facts.”

State regents will need to determine whether or not they approve of this promotion. According to the RUSO Policy Manual, Chapter 3, faculty members have a responsibility to “not exploit students for private advantage and acknowledge significant assistance from them.”

While not specific on sexual relationships between faculty and students, the UCO faculty handbook explicitly prohibits these kind of relationships and behaviors.

“No employee shall engage knowingly or attempt knowingly to engage in consensual or nonconsensual sexual conduct with any student whom the employee supervises, acts as academic advisor for, or over whom the employee has any power to determine the student’s grade; honors; discipline; research opportunity; scholarship opportunity; acceptance in a graduate or other program of study; participation in arts, athletic, academic, or extracurricular competition; work-study assignment; or similar education-related matter. University employees’ sexual liaisons with students in such situations exploit position, abuse power, and fundamentally harm the academic relationship,” reads Section 1.4 of the UCO Sexual Relationship Policy.

The policy goes on to state that disciplinary consequences may include a “range of actions up to and including dismissal and/or expulsion.” At the time, the plaintiff was supervised by Buss during their sexual relationship.

Theater student Kate Adams said she is disappointed that the Buss is being rewarded instead of disciplined. Adams is on various social media boards, including the Oklahoma Drama Education Board on Facebook, where she says many high school teachers are no longer recommending their students apply to the theater program at UCO.  She said since last year, at least 10 theater students have left the university because of Buss.

“One of the biggest concerns was safety, first and foremost. If he’s going to groom these women, who’s to say that I’m not the next person?” Adams said. “If he comes back as a dean, or if he comes back to teaching, more students will probably leave, and less students will come in because they will be warned, and it will probably kill the program.”

However, she says this is a common dynamic in theater between supervisors and subordinates, but policies have been created to help curb the issue, such as the Chicago Theater Standards established in 2015.

“Theaters in the Chicago area came together, and they created this list of standards of how to work and create a safe environment. Since those have been published, and other theaters have started adopting them, things have gotten a little better in terms of nipping things in the bud,” Adams said.

“You do not matter. Your pain, anything that you have encountered that could be considered grooming, or assault, or manipulation— it’s not going to matter. So just sit down, be quiet, wear your blue and gold, say ‘Roll chos’ and get on with it,” Adams said. “But it’s hard to look at the beautiful navy whenever the gold is rotting.”

Dean Charleen Weidell and Associate Dean Jill Priest, both in the college of fine arts and design, both said they were not authorized to comment on this matter, and referred this reporter to the UCO communications team.

When asked what made Buss a prime candidate for his position, Adrienne Nobles, vice president for communications and public affairs, said the agenda item “provides UCO’s recommendations of faculty promotion in academic rank, grants of tenure and faculty reappointments in accordance with RUSO policy.”

Buss did not reply to a request for an interview as of publication.