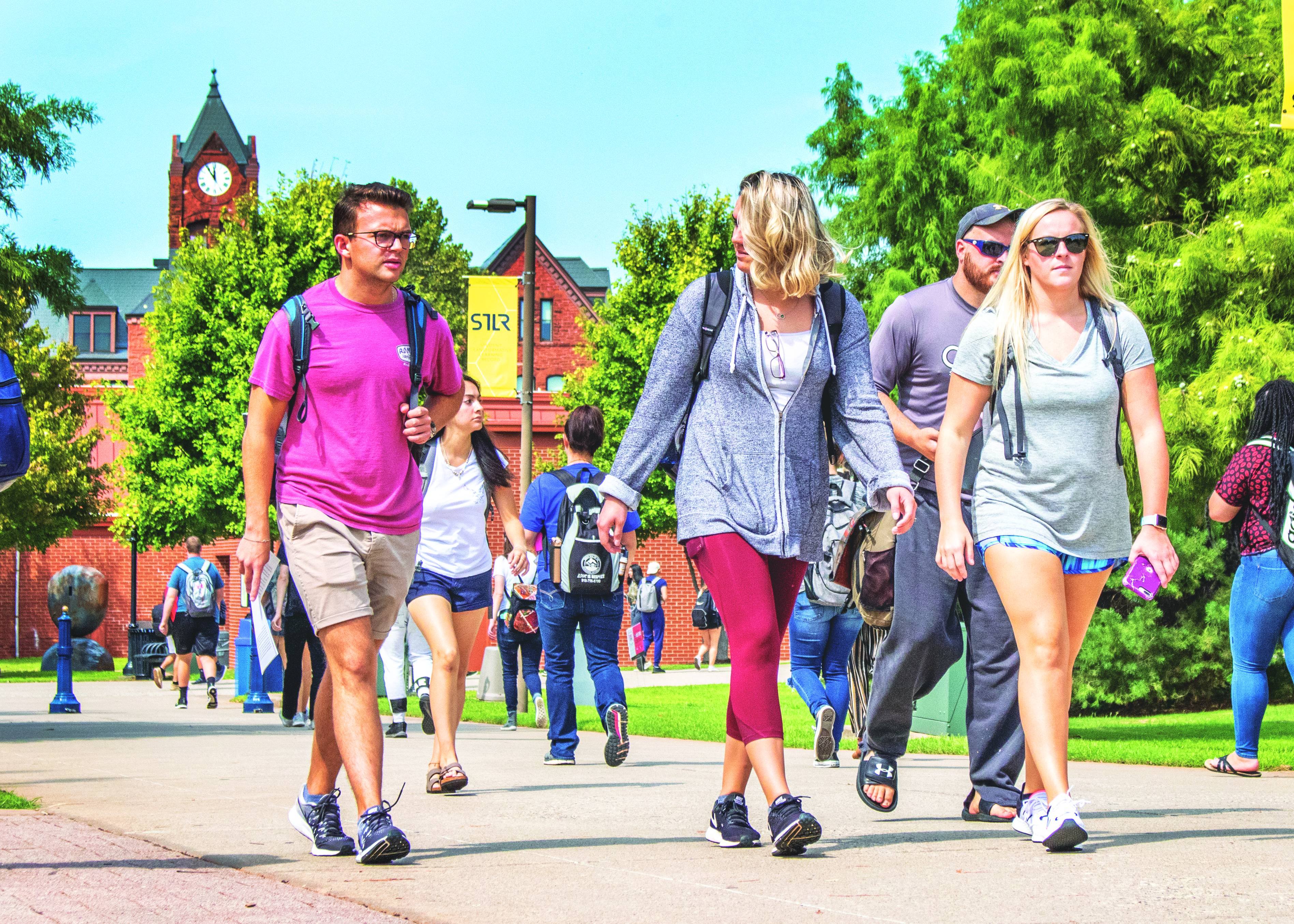 University of Central Oklahoma President Patti Neuhold-Ravikumar announced Friday that an alignment and allocation effort will begin this fall to address a significant budget deficit for fiscal year 2021.

Neuhold-Ravikumar cited a downward trend in enrollments and other factors as cause for the effort.

According to an email released to faculty and staff on Friday, Sept. 13, Neuhold-Ravikumar stated from FY 2016 to FY 2020, the university has filled budget gaps totaling more than $35 million. Fulfilling this gap has had minimal impact on university employee jobs, while simultaneously maintaining high quality in classrooms.

Neuhold-Ravikumar said there will be a series of open and collaborative meetings across the university beginning this fall with the goal to set plans in place to strengthen priorities and develop long-term solutions. The first campus-wide forum on the alignment and allocation will be held at 9 a.m. on Tuesday, Oct. 8 in the Nigh University Center’s Constitution Hall.

Overall, the goal of institutional fitness is to ensure the university is ready to adapt to economic environmental changes as they happen.

A statement released to the Vista by Adrienne Nobles, assistant vice president for University Communications, in collaboration with UCO Provost John Barthell and Vice President for Communications Charlie Johnson said that previous budget shortfalls were met with “primarily reserve funds and salary savings from unfilled positions,” that alternatives for developing priorities and long-term solutions “will be determined through the alignment and allocation efforts, which includes the to-be-appointed Alignment and Allocation Task Force.”

The statement also said “many institutions in Oklahoma and the nation are looking for ways to better align resources with institutional priorities as state allocations are reduced. We will call on our peers as needed.”