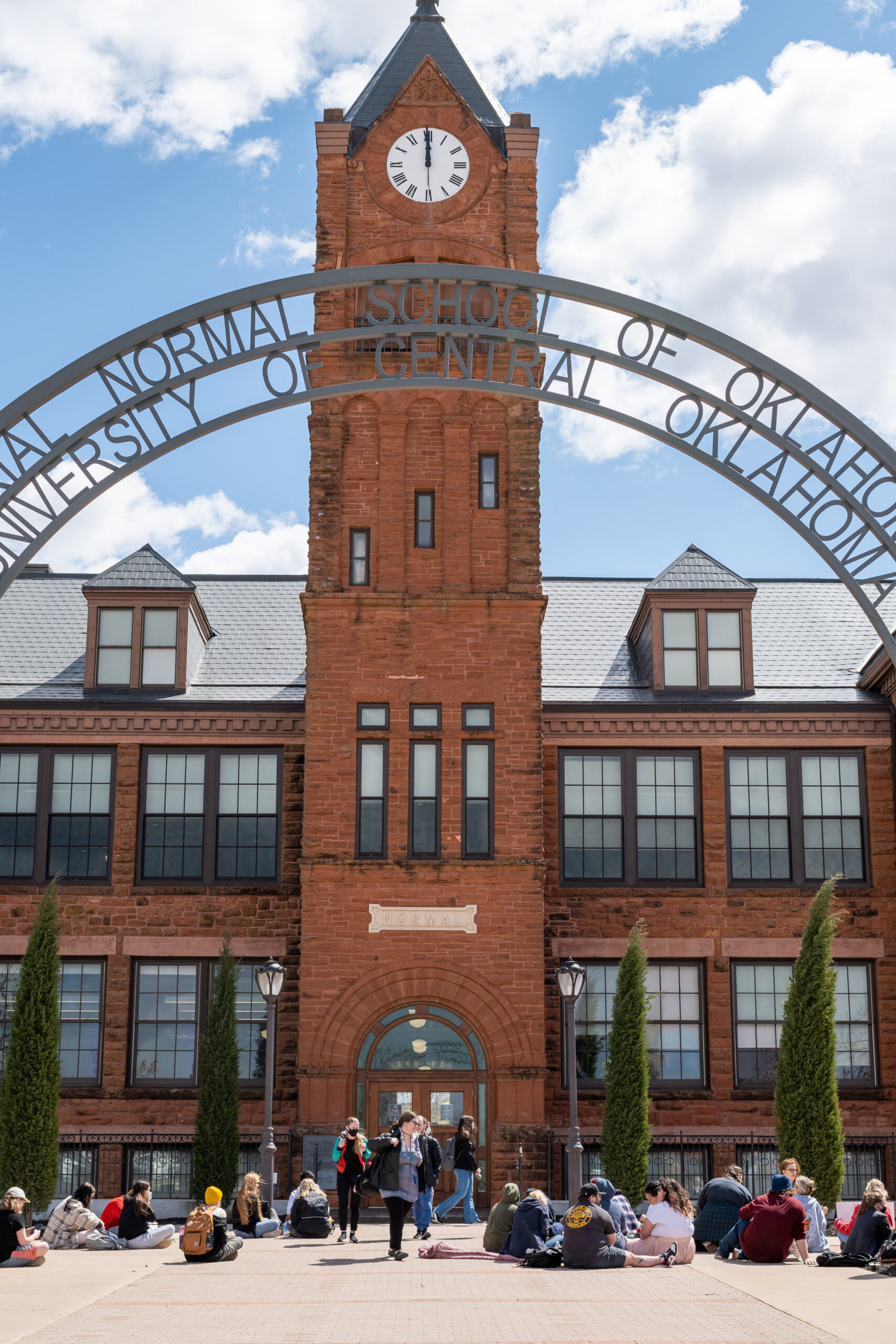 Over the past two weeks, several student protests took place at UCO following the announcement of 40+ faculty positions being cut. With these events, many students heard rumors regarding the exact number of those that will be cut, as well as when that might be.

Logan Boyd, an organizer of the protests, described the rumors spreading through campus.

“What I have heard from faculty and staff members that would like to remain anonymous is that the deans of every college have been asked to submit their list by April 15th, of faculty that they recommend the administration terminate,” said Boyd.

The Vista reached out to every college dean on campus, with some telling us that no list would be submitted by that date.

Adrienne Nobles,  vice president for communications and public affairs at UCO, told The Vista that these announcements will not be made until after April 29. Several faculty members that wished to remain unnamed also confirmed to us that the College of Liberal Arts will not be releasing a list of faculty cuts.

An April 12 story in The Vista reported by Managing Editor Ainsley Martinez showed that, according to calculations by Travis Roach, associate professor of economics at UCO, the number required to achieve UCO President Patti Neuhold-Ravikumar’s desired 17-to-1 student-to-faculty ratio is 55 faculty members.

Boyd said the protests were worth it.